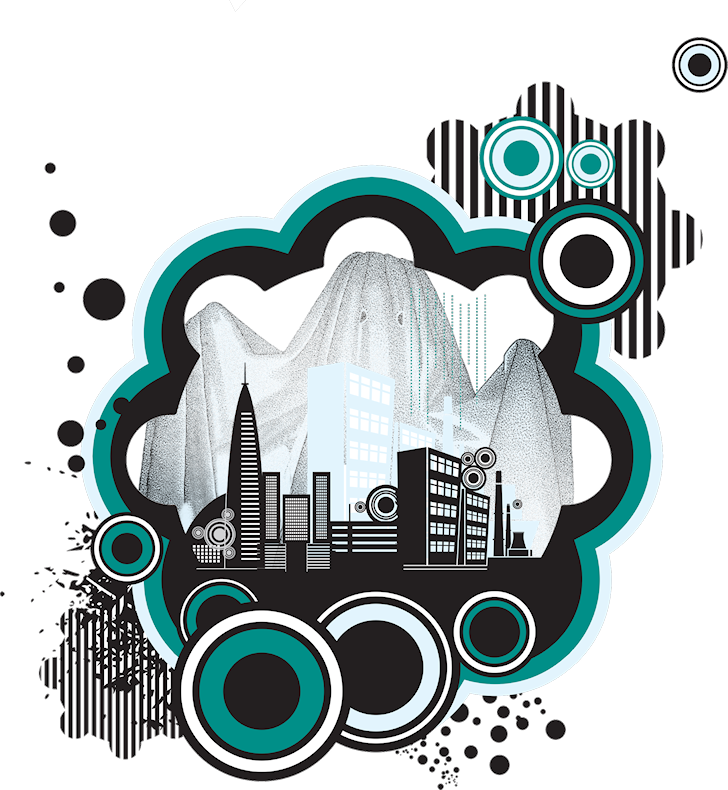 Smart Cities: Will Future Taxi Drivers be Ghosts in the Machine?

The term “ghost in the machine” is how British philosopher Gilbert Ryle described René Descartes’ philosophical concept of mind-body dualism. Although Ryle believed Descartes’ idea was absurd, the term could find new life in driverless vehicles. The “ghost” in this case is artificial intelligence that provides the brains operating the vehicles. A number of pundits believe future smart cities will be characterized by streets filled with autonomous vehicles. One of those pundits is Bruce Katz (@bruce_katz), a Brookings Institution analyst. He insists the upside potential for limiting city streets to autonomous vehicles is huge.[1] He explains:

“The shape and operations of cities today may seem anachronistic if autonomous vehicles soon dominate personal vehicular transport. Mobility for the young, elderly and people with disabilities will increase dramatically. Parking infrastructure — which by some estimates covers one-third of the downtowns in many US cities — may be extraneous, opening up huge opportunities for development on valuable land. City streets will be narrowed, pavements widened. And a full fleet of electric self-driving cars could serve as the platform for a distributed energy grid, providing needed storage to support a robust renewable energy system.”

Although most of those arguments are compelling, I admit I’m skeptical city streets will ever be narrowed. Even autonomous vehicles will have to pull over to load or offload passengers or goods, and streets must be wide enough to accommodate that activity. Additionally, older cities have proven that historical street footprints are remarkably resilient. Nevertheless, Katz’ arguments for electric, autonomous vehicles deserve serious consideration. Analysts from Navigant Research agree with Katz. They assert, “In the future, urban transportation is expected to be electric, autonomous, and on-demand.”[2]

How Quickly with the Autonomous Vehicle Smart City be Put in Place?

Admittedly there is a lot of discussion about driverless cars and trucks in the news. All of this hype leads one to believe the driverless future is coming soon. Christopher Mims (@mims), however, reports the hype may exceed the reality.[2] He writes:

“To many industry insiders, these claims are largely hype. They’re not false, but they abuse the terms ‘autonomous vehicle’ and ‘self-driving,’ which evoke images of hopping into a car, entering a destination and disappearing into sleep, food or our phones. That is not what we’re going to get by 2021. It won’t happen for a long time, maybe decades.”

Raj Rajkumar, a professor of engineering at Carnegie Mellon University, told Mims, “These statements are aspirations, they’re not really reality. The technology just isn’t there. … There’s still a long way to go before we can take the driver away from the driver’s seat.” That is both good news and bad. The good news is that city planners may have a bit of breathing space to decide whether an all-electric, all-driverless future is what smart cities need. The bad news is that many of the benefits discussed by Katz could be delayed. My suspicion is that smart cities will go all-electric before they go all-driverless.

The Benefits of Electric Vehicles for Smart Cities

Andrew Deen (@AndrewDeen14), writes, “Electric vehicles have many benefits, and their popularity is only increasing. They’re cheaper to fuel and maintain than gas-powered cars, as they have fewer moving parts, saving consumers time and money. They can, of course, be powered using sustainable energy, a huge motivation for many people considering a new vehicle. Finally, most people find driving an electric car very enjoyable — they offer a smooth, powerful, and quiet ride.”[3] Deen alluded to, but didn’t explicitly mention, the greatest benefit of electric vehicles for smart cities — cleaner air. Navigant Research analysts observe that Internet of Things (IoT) connectivity is the sine qua non for both electric and driverless vehicles. They also believe that all-electric fleets will be available long before all-driverless policies are in place. They explain:

“By 2025, Navigant Research forecasts that more than 1.2 billion vehicles globally are expected to be connected to their surroundings and/or to each other through either built-in or brought-in communications technology. At a baseline, these systems will provide real-time safety alerts and traffic notifications to drivers; the more mature and full-featured systems will support semi-autonomous driving systems. In this same timeframe, the number of vehicles equipped with some form of telematics will also grow rapidly. By 2025, most new vehicles in developed markets are likely to have telematics offering various types of services to the driver. Today, this type of connectivity is already central to electric vehicles (EVs), which have navigation systems that alert the driver to available charging stations and provide battery charge status updates.”

I agree the IoT sets the stage for the introduction of autonomous vehicles into our cities. Of course, the IoT will provide numerous other benefits to smart cities as well — but that’s a topic for another article.

The Benefits of Autonomous Vehicles for Smart Cities

The primary benefits of autonomous vehicles cited by experts are safety, efficiency (i.e., the smoother flow of traffic), and reduced pollution (even if the vehicle is not electric). Concerning safety, Ben Dickson (@bendee983), a Software Engineer and CTO at Comelite IT Solutions, notes, “Hundreds of thousands of people across the world are losing their lives to car accidents and road disasters every year. According to the National Safety Council, 38,300 people were killed and 4.4 million injured on U.S. roads alone in 2015. The related costs — including medical expenses, wage and productivity losses and property damage — were estimated at $152 billion.”[5] Boston Consulting Group analysts add, “The widespread adoption of [autonomous vehicles (AV)] could eliminate the more than 30,000 annual U.S. road fatalities, improve travel time by as much as 40 percent, recover up to 80 billion hours lost to commuting and congestion, and reduce fuel consumption by as much as 40 percent. Those societal benefits could be worth as much as $1.3 trillion in the U.S. alone, according to various studies. Consumers are keen to embrace AVs. Moreover, it’s likely that AVs can be manufactured and marketed affordably and profitably.”[6] Of course, all of those accidents didn’t occur in cities, but the economic and personal costs of accidents is clear. Although autonomous vehicles will not eliminate accidents as the BCG analysts claim, they are expected to reduce them significantly. Katz believes there are a few drawbacks to going all-autonomous. He notes, “Funding streams for municipal transport and other local services — fuel taxes, traffic fines or parking fees — will dry up, requiring a rethinking of how we pay to maintain our cities.”

Katz concludes, “The future is coming. Forward-thinking urban planners and city officials should already be charting a course that takes full advantage of the transformative potential of autonomous vehicles.” In answer to the question posed in the headline of this article — Will future Taxi Drivers be Ghosts in the Machine? — the answer is probably yes. Navigant Research analysts assert, “From 2025 on, a number of entities — including carsharing companies, taxi fleets, ride-hailing companies, and automakers — are expected to be operating autonomous fleets.” It’s too early to determine whether their predicted date of 2025 for mature autonomous vehicles is going to prove accurate. Few experts, however, doubt that an all-electric, all-driverless future is in the cards for smart cities.