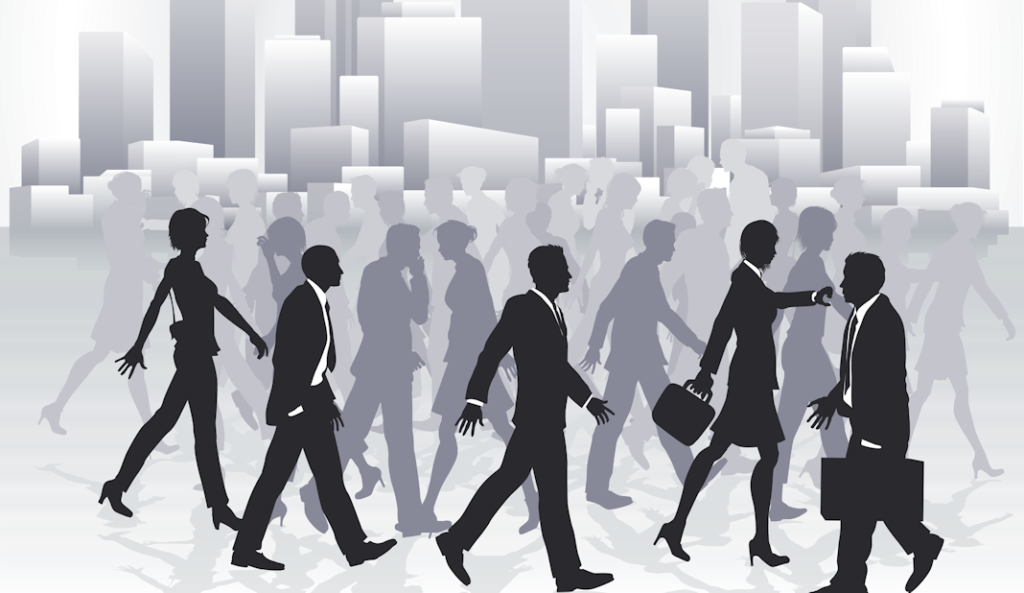 Some smart city efforts have been derailed over the past couple of years as a result of concerns about privacy and the creation of a surveillance society. Truly smart cities work to help (not just surveil) their citizens. As a report by McKinsey & Company analysts concluded, “Becoming a smart city is not a goal but a means to an end. The point is to respond more effectively and dynamically to the needs and desires of residents.”[1] The report also noted, “Cities are the world’s best laboratories for solutions. Digital intelligence gives them a fresh set of tools for doing more with less. … Smart cities can deliver a cleaner and more sustainable environment. Smart city technologies do not create or destroy large numbers of jobs … but they can make local labor markets more efficient. Smart cities can slightly lower the cost of living.” Few cities are flush with cash. That means doing more with less should be welcomed by both citizens and those who govern them.

However, when cities view themselves as “the world’s best laboratories for solutions,” citizens can feel like they are guinea pigs. Instead of being the subjects of experimentation, citizens need to be treated as lab partners. Cristiano Radaelli, Chief Innovation Officer at Planet Smart City, calls this approach “digital humanism.”[2] He explains, “Over the past decade, several global trends have combined to drive noticeable shifts in how people live. These include the increasing urbanization of global populations; the introduction of artificial intelligence, robotics and IoT devices; [and,] environmental factors. … However, the development of this technology must be guided by strong values and principles that direct the way it is applied and implemented. We must not miss the opportunity to harness these technologies for the benefit of humanity, and there are a number of ways we can ensure this.”

Radaelli suggests three guiding principles should be used in the development of smart cities. They are: “Firstly, any technological evolution should be approached with humanity in mind, using AI and algorithms to develop decision-making and forecasting processes to complement human creativity or reduce margin of error. Secondly, AI developments must guarantee widespread trust in the correct use of data and personal information. Data usage is now highly scrutinized — there is a need for proper data governance and it is no longer enough to remain vague on the topic. Consumers and regulators demand transparency and data governance, and this focus is only likely to increase. Finally, privacy is a fundamental human right that must be guaranteed when providing digital services.”

Rather than backing-off efforts to make cities smart, Michael Proman, Managing Director at Scrum Ventures, insists, “We must seize this dire moment in history as the time to reconsider the meaning of smart city technologies. In order to change the trajectory of our world’s cities, we need to place more of an emphasis on innovative solutions that address generational problems and systemic inequalities. Simply put, now is the time to invest in cities’ number one asset: its people.”[3] One of the problems with today’s approach to developing smart cities, according to Jem McKenna-Percy (@JemMcPercyUK), Sharing Cities Program Manager, is the fact that city planners are taking a technology-first, rather than a people-first, approach. She explains, “In general the smart cities market remains largely focused on the ‘solution’ without sufficiently considering the demand, and what it is that cities and communities actually need. In many instances pre-existing technological solutions are being retrofitted to a city’s needs, often leading to a lack of public trust in or engagement with the solutions proposed.”[4]

Reporter Adarsh Som (@AdarshSom) writes, “A major purpose for creating smart cities is to improve quality of life of citizens by implementing technological measures and simplifying people’s day-to-day operations and also to enable the government to take better decisions and civic bodies to enhance delivery mechanism and quality of municipal services.”[5] He points to Sweden as an example of a country in which a people-first approach is working. He reports, “Sweden has done exemplary work in creating citizen-friendly [infrastructure] and services. The smart initiatives implemented in the country’s smart cities had citizen participation as an essential aspect.”

McKinsey analysts suggest there are “three essential layers that need to work together to make a smart city hum. First, cities need a layer of sensors and devices throughout the physical environment. Smartphones are an important element, as they act as mobile sensors. Whether or not you’re afraid of the ‘Big Brother’ effect, phones generate location and other data, and they are the most common means for users to interact with applications. Other crucial elements include air and water quality sensors, surveillance cameras, and waste receptacle sensors.” Of the three layers, this one is the most sensitive and the one most likely to cause derailment of smart city efforts.

“For the second layer,” McKinsey analysts suggest, “cities need robust communication networks. These include broadband and mobile networks with high down- and upload speed, as well as low latency. … As billions more sensors and smart devices need to be wired into the Internet of Things (IoT), LPWAN with unlicensed and licensed technologies (such as LoRa and narrowband IoT) provide some necessary connectivity.” Adie Tomer (@AdieTomer), a fellow at the Brookings Institution, and Rob Puentes (@rpuentes), President & CEO of EnoTrans, bluntly state, “No industry or household in the world, will reach their future potential without access to broadband, it is the electricity of the 21st century.”[6] The same holds true for cities.

The McKinsey report makes it pretty clear that data lies at the heart of a smart city. As Matteo Mezzanotte, content lead of Citibeats, and Michael Lake, CEO and president of Leading Cities, write, “We know that data is one of the biggest challenges, and at the same time, one of the most precious resources for governments.”[7] They call this abundance of data “an unprecedented minefield of information.” City planners need to turn that minefield into a mineable field. To accomplish that, McKenna-Percy insists community involvement is essential. She explains, “The use of urban data requires coordinated thinking. … [that includes] a consortium of city authorities, businesses and academic partners.” Successful programs, she insists, engages “communities along the way, inform[s] them about what [is] happening in each city, allowing them to share their challenges with city managers and service designers. As a result, the solutions [are] tailored and of greater value.”

Michael Baskin, Chief Innovation Officer for Montgomery County, Maryland, and Govlaunch co-founder, Lindsay Pica-Alfano, suggest any implementation of smart city technologies should be guided by four principles: 1) Connect people to each other … and to purpose; 2) ensure every interaction engages, rather than disengages, people; 3) implement technologies in such a way that they humanize, rather than dehumanize, desired outcomes; and 4) use a mindset that develops solutions “with” not “for” urban residents.[8] They conclude, “Citizen engagement is not a box to check — creating real engagement takes a concerted effort.” However, the effort is worth it. Smart cities use precious resources more wisely and can dramatically improve the quality of life for those living in urban environments.