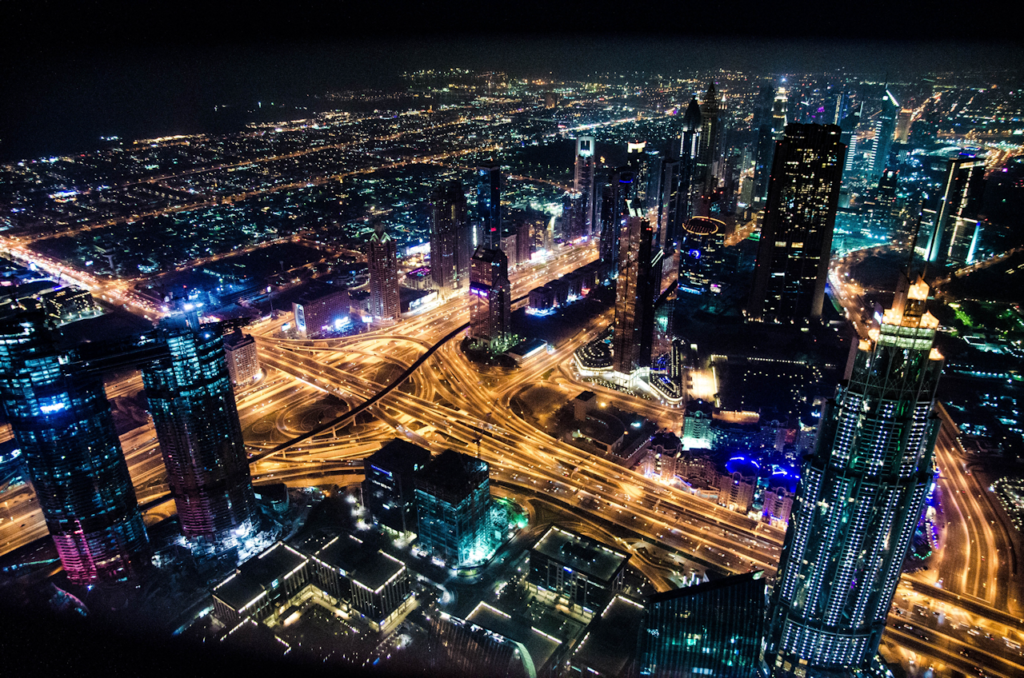 Half-a-decade ago, Professor Richard Florida wrote, “When we think of the city of the future, we might think about flying cars and scenes from ‘Star Trek’ or ‘The Jetsons.’ But coming new technologies are shaping deeper and more fundamental changes in our cities.”[1] Chief among those technologies is artificial intelligence (AI). “Artificial intelligence,” he wrote, “could … help systems be more dynamic.” For example, in the area of transportation, “AI could allow us to better allocate resources to make transportation more reliable and more equitable.” He also noted the darker side of AI. “Analytics have successfully helped combat white collar crime, such as credit-card fraud, and could also prove useful in preventing cyber-crimes in the future. … But as we’ve seen with this kind of technology deployed for surveillance and predictive policing at the street level, the central question for cities is building trust and eliminating discriminatory targeting.” People concerned about AI in general or the rise of surveillance societies specifically ask, “Will artificial intelligence rule smart cities?”

Making cities smarter isn’t an easy task. And skeptics worry that large tech companies will end up running cities using proprietary solutions. With worries about lack of money to pay for smart city technologies and the potential of such technologies to create surveillance societies, it begs the question: Why should we create smart cities? There are a number of good reasons. First, the world is urbanizing, which means cities need to accommodate millions of more people every year. Tom Vander Ark, CEO of Getting Smart explains, “People are moving to cities to look for jobs and a better quality of life. More than half of the world’s population now lives in urban areas and it’s projected to rise to two thirds by the middle of the century.”[2] He points out that “rapid urbanization led to big problems like pollution, traffic and crime. These all create demand for smart cities solutions.” Smart solutions help cities use resources more wisely. By using resources more wisely, cities can have a major impact on combatting climate change. The Smart Cities Council believes that emerging technologies can help cities embrace three core values:

• Sustainability. “[Smart cities are] cities that provide services without stealing from future generations.”

What makes a city smart is the ability to capture and analyze data. As journalist Bryan Lewis notes, “The data which is being collected from numerous electronic devices using IoT [Internet of Things], allows traffic regulation, efficient resource management, water supply adjustments, and much more. Smart cities are developing every day becoming more convenient and efficient. AI is bound to transform them even further.”[3]

I understand the word “rule” is a loaded term. It conjures up visions of George Orwell’s “Big Brother” and population control. In the hands of authoritarian regimes, smart technologies can indeed lead to surveillance societies, a loss of privacy, and strict population control. On the other hand, Florida uses the term “rule” to mean that AI controls systems to make them more effective and efficient. In order for AI to rule smart cities in a beneficial way, they require a system-of-systems approach. IBM suggests there are six core systems that smart cities must optimize and integrate. The first “system” is people. IBM isn’t suggesting that people need to be controlled, but that the urban space should be optimized to make it more livable for people.

The other five systems are: business; transport; communication; water; and energy. I would add a seventh system — waste management (which includes both trash and sanitation). The ecosystem that will optimize and integrate these diverse systems involves sensors, the Internet of Things, and cognitive computing. Sensors generate data which is transmitted via the IoT to a cognitive computing platform where it is integrated and analyzed resulting in insights and actions. At least that’s the idealized version of how smart cities could work. Many analysts believe this system-of-systems approach is essential to make a city truly smart.

Larry O’Brien, a Vice President at ARC Advisory Group, notes, “Cities can’t be ‘smart’ unless the right people are empowered to make good decisions.”[4] While I agree with that statement, I also believe that cities can’t be smart unless the right systems are also empowered to make good decisions. Humans don’t need to be involved in all decisions, which is why Enterra Solutions® is focusing on advancing Autonomous Decision Science™ (ADS®). Even though our company is not involved in the smart cities space, the potential of ADS for advancing smart city decision-making is obvious. O’Brien notes, “Large networks of legacy systems, combined with new IoT-based sensors and systems, can make it challenging for smart cities to manage all these different data sources and turn the data into useful, actionable information. However, providing common actionable context for data from those myriad sensors and systems creates many opportunities to improve performance, increase safety, reduce lifecycle cost, and improve citizens’ quality of life.” When AI-powered solutions, augment human decision-making as well as undertake autonomous decision-making, I think it’s fair to conclude that AI could help rule smart cities.

The question remains, is allowing AI to rule smart cities a positive step? Florida concludes, “AI presents a complex set of considerations for cities. As with any big new technology, the possibilities are exciting — but mayors, policy makers, and urbanists must be vigilant to ensure that we set in place the regulations and institutions required to make the most of these new technologies while minimizing their downsides.” Journalist Jason Plautz reports, “No major city is well prepared for the disruptive potential of artificial intelligence (AI), according to an analysis from the research firm Oliver Wyman Forum.”[5] In order to optimize the upsides of AI, and minimize it downsides, Andrea Brown, founder of Reliabl, insists city governments must adopt proper guidelines. She explains, “AI unlocks the capacity for data to be used in transformational ways, but it still requires guidelines. A growing body of AI specialists see the powerful potential of AI to play a role in both politics and society, if the right standards are in place.”[6] 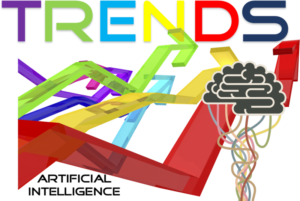