Home » Business » Why Winning Companies will Transform into Digital Enterprises 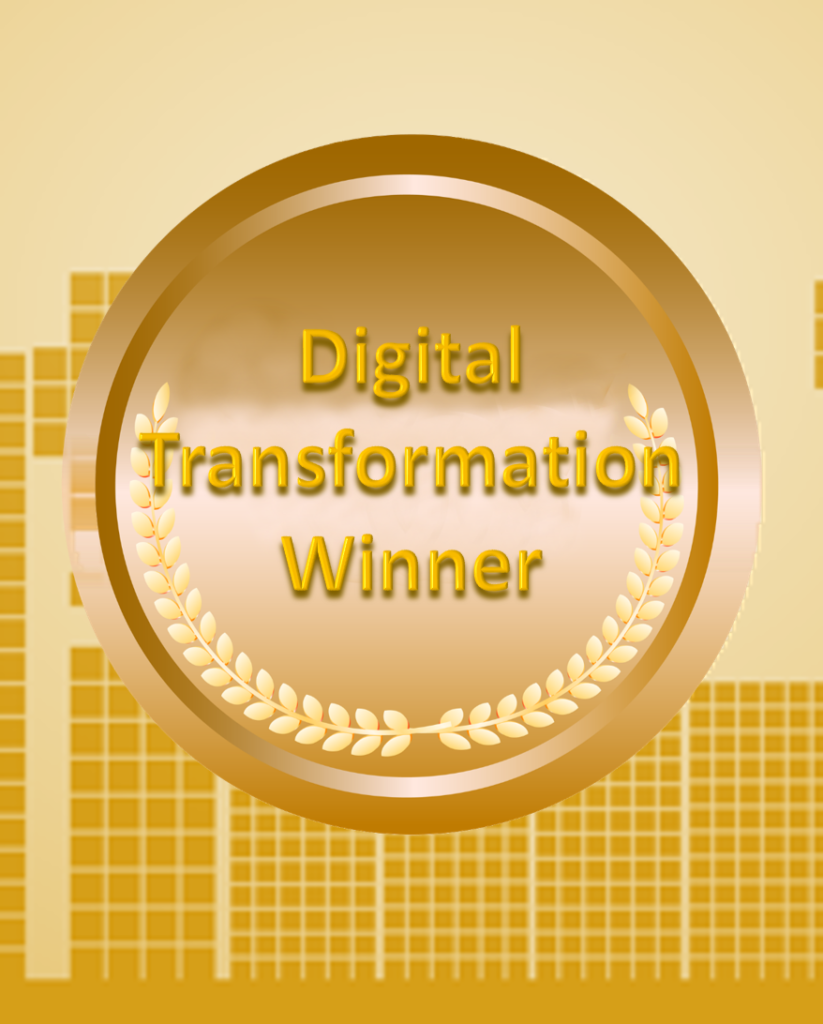 Why Winning Companies will Transform into Digital Enterprises

There seems to be a growing consensus among business analysts that organizations organized around principles developed during the industrial age must transform into digital enterprises to survive in the information age. Former IBM executive Irving Wladawsky-Berger notes, “Firms came into being to make it easier and less costly to get work done.”[1] That objective has not changed; but the means for achieving it have. Although he doesn’t define what a “firm” is (or the alternative to a firm), it’s clear he is writing about an enterprise with more than a single location and one that involves a significant supply chain. As Wladawsky-Berger explains, “Through much of the 20th century, firms kept expanding and adding people within their base countries and around the world. All that growth led to ever larger, multi-layered hierarchical organizations. It also often led to a bureaucratic culture that made it difficult to embrace new ideas and compete against faster moving startups, especially once the digital technology revolution kicked into high gear in the latter part of the century.”

Digital transformation, like any effort to change, can be difficult. Many business executives seem reluctant, if not outright skeptical, about the value of digital transformation. Wladawsky-Berger, however, observes today’s enterprises remain relevant because they are able to deal with complexity on a large scale. “Among the key other factors [allowing big firms to occupy a central place in the modern economy],” he writes, “is the ability to address complex technical and management problems. This is particularly important because of the growing complexity of the products, services, systems and solutions companies are now developing. Complexity generally results in unanticipated consequences and increases the risks of something going seriously wrong.” In other words, firms are (or, at least, should be) better equipped to deal with complexity than more modest organizational arrangements. One emerging tool that will greatly assist businesses in dealing with complexity is cognitive computing.

Since I’m the President and CEO of a cognitive computing company, you would expect me to tout the benefits of the solutions we provide. However, I’m not alone in my assessment. Kevin Kelly (@kevin2kelly), founding Executive Editor of Wired magazine, has tweeted, “In the very near future you will cognify everything in your life that is already electrified.” Deloitte analysts note, “Cognitive technologies can enable computers to complete tasks that usually require a human’s cognitive or perceptual skills. That is why cognitive technologies are making inroads in business, complementing and in some cases replacing human intelligence.”[2] Kevin L. Jackson asserts that cognitive computing is one of the most important trends of the digital era. He writes, “Coined as ‘Cognitive Business’ this trend can deliver quantum level improvement to just about any industry vertical.”[3] Two of the trends driving businesses towards cognitive computing solutions are having to deal with massive amounts of data and the increasing speed at which businesses operate.

At Enterra Solutions®, we have been performing Digital Transformation work at clients through a process we entitle Enterra Cognitive Process Re-engineering™. This method aligns strategy and operations through the re-engineering of critical business processes by considering all of the relevant data and having the cognitive computing system automate the subtle decision logic of the best employees while performing complex optimizations and forecasts. According to analysts from SayOne Technologies, change is necessary because new competitors are not playing by the old rules. They explain, “Newcomers use emerging technologies, such as Artificial Intelligence, Robotics, 3D printing or the Internet of Things. In addition, most of the new organizations take a different form than traditional organizations; many new organizations, or startups, are decentralized platform organizations that have been around for less than a decade but have experienced exponential growth.”[4]

Some of the worst things a company can do when its tries to transform are to change for change’s sake and to chase after the latest technology simply because it’s new. A company needs to do its homework. It needs to understand how the world is changing and what disruptive forces can alter its business model. It needs to develop a new business model that makes it more resilient to emerging competitors. It needs to know what data it requires to operate efficiently and effectively, especially in light of the data tsunami that will be generated by the Internet of Things (IoT). Every company is unique and its transformation strategy must also be unique. That’s why understanding the disruptive potential of various technologies and business models is critical. If your company starts off in the wrong direction, getting back on track in today’s fast-paced business environment could prove difficult if not impossible.

Your company might be tempted to just to dip its toe into digital waters; but, Peter Bendor-Samuel (@bendor_samuel), CEO of Everest Group, asserts that would be a mistake. “Many companies make the mistake of thinking they can achieve their desired advantages through a partial digital experience,” he writes. “Thinking this way is a trap. To achieve real value, it is necessary to think about the change in processes end to end. Without taking an end-to-end approach to the transformation journey, the best value you can hope to achieve is an incremental benefit to function or unit costs.”[5] Bendor-Samuel asserts the second trap many companies get caught in is failing to go slow. “Many companies don’t realize,” he writes, “that to go fast with digital requires going slow at first.” At Enterra®, we recommend clients use a crawl, walk, run approach. This approach allows a company to assess quickly whether they are asking the right questions, taking the right approach, and getting the right answers. This approach allows necessary tinkering with solutions before they are scaled.

David Weldon (@DWeldon646) reports, “Large, global companies that extensively employ digital technologies reap the benefits in greater performance, efficiencies and collaboration, according to a study of senior IT and non-IT executives conducted by The Economist Intelligence Unit (EIU) on behalf of CSC.”[6] Some of the study’s conclusions were:

Despite the benefits of digital transformation, “the study found that most companies have yet to fully take advantage of newer digital technologies.” Kevin Benedict (@krbenedict), a Senior Analyst at the Center for the Future of Work, asserts we are entering an age of hyper-transformation. He writes, “The Age of Hyper-Transformation transpires over the years 2016 through 2020. During this age, the gap between digital laggards and leaders quickly widens into a chasm nearly impossible to leap.”[7] No company wants to fall into the chasm separating them from their digitally-transformed competitors; which means, they cannot delay the digital transformation process. As the New Year approaches, now would be a good time to assess where your company is on the road to digital transformation.