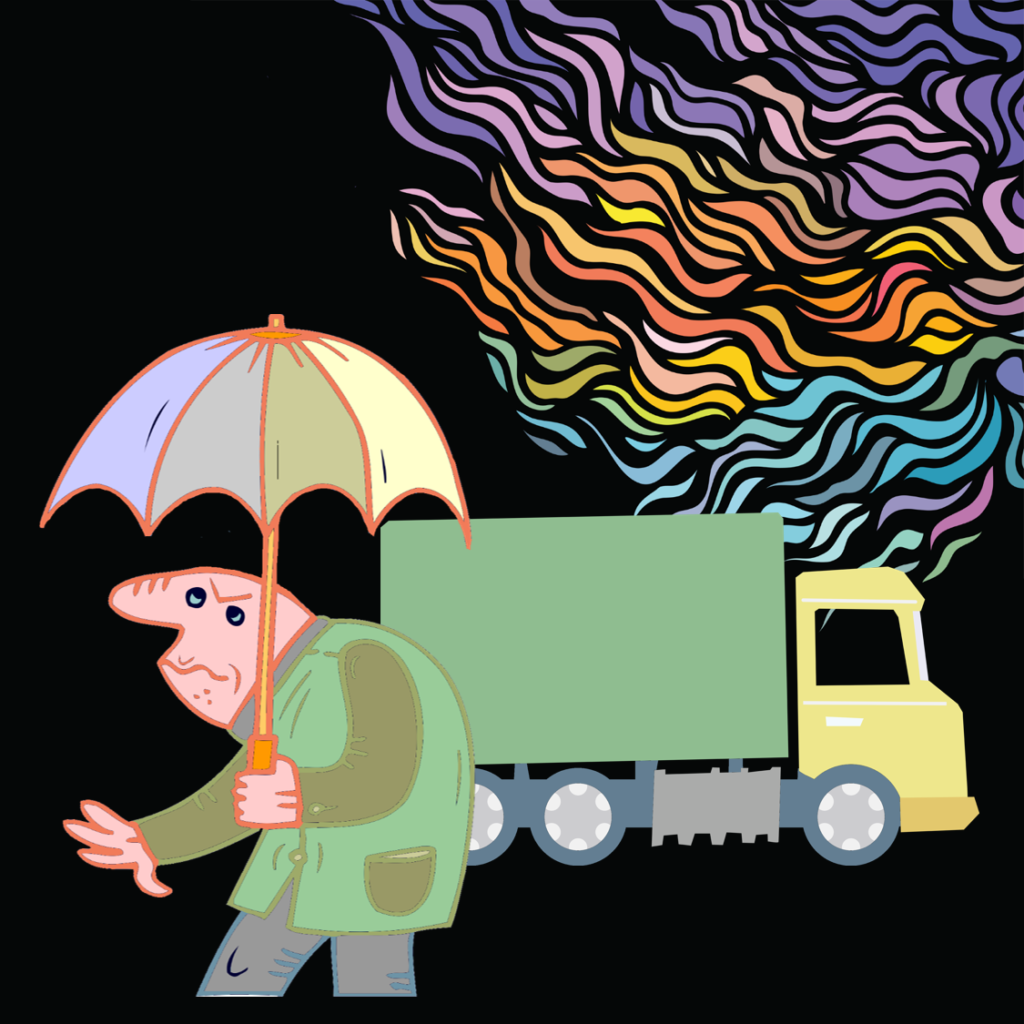 As the United States continues to recover from Hurricanes Harvey and Irma, it seems unnecessary to warn supply chain risk management professionals we are entering a new era during which supply chains face constant disruption from weather-related events. “Highly destructive floods, storms, heatwaves, and droughts have become the new climate norm,” writes Vinod Thomas (@vthomas14), Director General of Independent Evaluation at the Asian Development Bank.[1] He reminds us that the United States is not the only country having suffered from weather-related destruction over the past year. He notes, “The massive rainfall that wreaked havoc in Sri Lanka and India’s record-breaking heatwave melting urban tarmac are just two of the latest examples of the spike in climate-related natural hazards. … Earlier this year in Colombia, heavy rains overnight caused rivers to burst their banks, taking over 200 lives.” And East Africa continues to suffer from weather-related drought and famine. Since no one really knows what calamity Mother Nature will trigger next, organizations must have a well-exercised plan in place for dealing with weather-related disruptions.

Medical professionals are fond of saying, “Prevention is better than cure.” Prevention is also generally cheaper than recovery efforts. George P. Shultz, a former U.S. Secretary of State, and Lawrence H. Summers, a professor at and past president of Harvard University, note some industry leaders are finally cooperating to help address some of the potential issues contributing to climate change. Earlier this year, they reported, “The Climate Leadership Council announced its founding members, a group of companies, opinion leaders and nongovernmental organizations who have joined forces to promote a consensus climate solution based on carbon dividends. We are proud to be part of this distinguished group. The companies involved represent a cross section of industries: BP, ExxonMobil, General Motors, Johnson & Johnson, PepsiCo, Procter & Gamble, Santander, Schneider Electric, Unilever, Total and Shell. Two top environmental organizations are also involved, as are other opinion leaders from across the political spectrum.”[2] No one believes they can quickly turnaround conditions caused by decades of neglect; nevertheless, every journey begins with a first step. What this means for risk management professionals is they must be prepared to address severe, weather-related disruptions in the coming decades.

Although it’s important to be good stewards over the earth, even humankind’s best efforts aren’t going to prevent weather-related events from occurring. That’s why it’s important for companies to maintain active and effective risk management programs. Some challenges, however, are beyond the scope of any single organization. Surya Kannoth points out infrastructure (including, roads, airports, and ports) is often damaged or destroyed during severe weather events. “When Hurricane Harvey swept through Houston,” she reports, “all major logistics hubs were forced to down shutters. Harvey shut down the Ports of Galveston and Corpus Christi, Houston’s William P. Hobby and Bush airports, thus crippling the entire freight and road transportation network. With America’s oil industry centered in Houston, it also sent significant shockwaves through energy markets. Southwest and United Airlines also bore the brunt of the load as each of their respective hubs in the region shut down for several days.”[3] The crisis in Puerto Rico forcefully demonstrates how a lack of infrastructure can cripple humanitarian efforts as well as other supply chain operations. Kannoth adds, “The case of supply chain meltdowns at times of catastrophes is rampant across the globe.” Thus, it becomes important for companies to work with governments in efforts to identify infrastructure weak spots and help make them more weather-resistant.

According to Kannoth, Richard Sharpe told participants at a CSCMP Workshop, “You can’t stop the rain from falling, but you can look for holes in your roof.” Your roof isn’t the only roof about which you need to be concerned. Kannoth notes, “When such disruptions occur, the global supply chain, which is now a closely intertwined web, spreads impact instantly among all the connected parties. Effects cascade across the extended supply chain, and frequently gain intensity as they ripple outward from the epicenter. One thing is clear — the increasing vulnerability of supply chains especially at times of crisis requires a new focus on managing and mitigating risks.” There are things individual companies and their larger value chains can do to mitigate and recover from weather-related events; but, as Sharpe notes, you need to begin with your own roof. If you haven’t already done so, conduct “what if” exercises in all areas of your operation (e.g., procurement; logistics; operations; finance; workforce; IT; legal & regulatory; and public relations). Be as thorough as you can but realize you will never be able to identify all of the potential sources of disruption. Make sure weather is one of the variables you take into account. Just thinking about risks, preparing plans to counter them, and exercising those plans will make your company much more resilient. Molly Mahoney, director for strategic technology and the disaster recovery coordinator at CNL Financial Group, writes, “The most important advice I can give is to be prepared. Make sure disaster recovery planning is an annual exercise because in one year, you’ve probably replaced some of your technology, people and processes. The team needs to revisit, test and discuss the results.”[4]

Once you’ve plugged the leaks in your own roof, look to your broader value network. What-if exercises can help you develop scenarios that can be exercised. Bill DuBois, Director of Product and Marketing Content at Kinaxis, writes, “Today, companies can easily simulate any number of scenarios to understand impact, and then determine preparation and response plans that will minimize the impact of the destruction. For example, supply chains can simulate a supplier being down for a day or a week, simulate a spike in demand and the ability of the supply chain to satisfy the increase in time to deliver goods to affected regions, and simulate an alternate source or more expensive supplier. Today, planners can have answers to these questions minutes after the National Hurricane Center issues its first press release on the next hurricane. The final thought we should all be thinking … from a supply chain perspective is ‘what other questions should I ask before the next hurricane or weather event?’.”[5]

Don’t Believe it Can’t Happen to You

Bill Woodring, an analyst with UPS Capital, writes, “Have you ever heard of the gambler’s fallacy? In essence, it’s a cognitive bias in which one assumes that future probabilities are affected by past events. In other words, it’s the belief that something bad won’t happen in the future because you avoided calamity in the past.”[6] If Thomas is correct (and there is every reason to believe he is), weather events are like buses in London. Miss one and the next one will arrive shortly. You won’t miss them all. From prevention to recovery, risk management requires a proactive approach to threats. Because so many variables are involved in risk management, professionals need tools, like a cognitive computing platform, to help them monitor and react to emerging events. Cognitive computing systems can gather, integrate, and analyze both structured and unstructured data. They can identify relationships that could to disruption. And, when necessary, they can trigger actions to respond to emerging disruptions. In the Information Age, it just makes sense to leverage tools that can make enterprises more resilient. As we like to say at Enterra Solutions® — Be Resilient.®