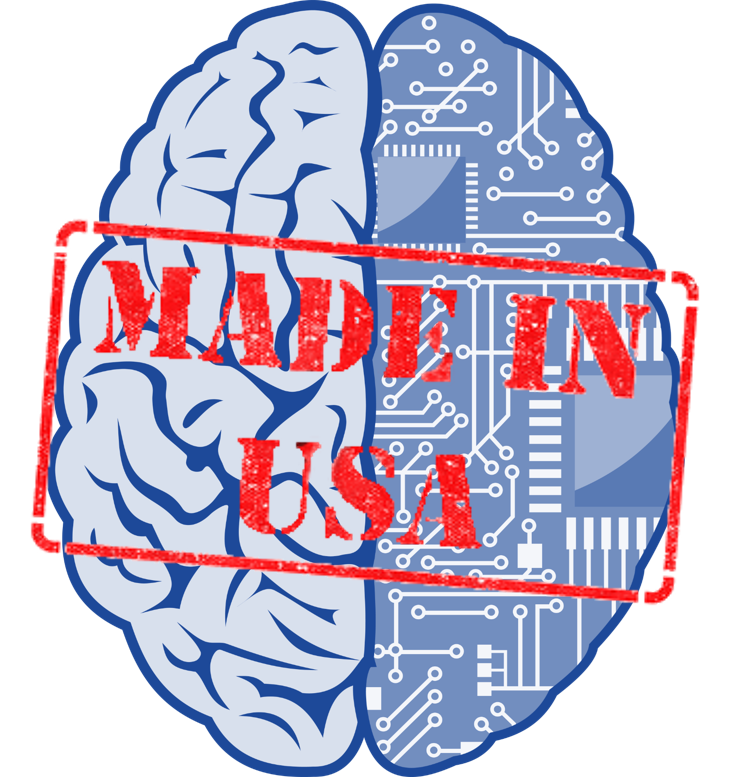 Use Cognitive Technologies to Reduce Offshoring and Create U.S. Jobs

The business world is in turmoil over President Donald Trump’s emphasis on reinvigorating manufacturing jobs in America. He pushed hard to save 800 jobs in Indiana by convincing Carrier not to close a plant in Indianapolis; but Carrier’s corporate parent, United Technologies, has admitted some of those jobs will be eliminated after the plant is updated and automated. Bowing to the President’s agenda, Ford canceled plans to build a factory in Mexico, but automation means that decision will also have limited impact on jobs creation. That’s why many analysts believe the President’s focus on manufacturing jobs is misplaced. Andrew Tangel (@AndrewTangel) and Patrick McGroarty (@patmcgroarty) explain, “Factories were humming back to life even before a pledge to revitalize American manufacturing helped propel Donald Trump to the presidency. But jobs aren’t returning in kind, a reality that will make it tough for Mr. Trump — or anyone — to significantly boost employment in the industrial heartland, as he has pledged to do. Technology and automation have given manufacturing companies the means to function, and even thrive, with fewer employees than ever before.”[1]

Don’t get me wrong, like the President, I believe that manufacturing is important to America for a number of reasons, including jobs. But many of the jobs created by increased manufacturing are not found on the factory floor but in the supply chain supporting manufacturing. People hoping for the return of their father’s factory jobs are likely to be disappointed. On the other hand, workers willing and eager to enter the cognitive era workforce should be both optimistic and enthusiastic. Kevin Kelly (@kevin2kelly), founding Executive Editor of Wired magazine, explains, “This is not a race against the machines. If we race against them, we lose. This is a race with the machines. You’ll be paid in the future based on how well you work with robots. Ninety percent of your coworkers will be unseen machines. Most of what you do will not be possible without them. And there will be a blurry line between what you do and what they do. You might no longer think of it as a job, at least at first, because anything that resembles drudgery will be handed over to robots by the accountants.”[2]

The Rise of Intelligent Agents (aka Software Robots)

Some analysts predict intelligent agents will stimulate business growth. For example, the Institute for Robotic Process Automation (IRPA), asserts, “The automation of knowledge work will be this decade’s engine of growth.”[4] The Institute goes on to state, “By freeing up human labor to provide additional capacity for more strategic work, RPA simply creates more value with less investment.” I believe the Institute’s conclusion is on the right track; but, Robotic Process Automation (RPA) may be an unfortunate moniker. The terms “robotic” and “automation” conjure up industrial age images ill-suited to the cognitive era. That’s why I prefer the term of Cognitive Process Automation™ (CPA). It more correctly envisages the use of intelligent agents to improve business processes.

Robotic Process Automation has its place. It’s particularly adept at performing routine tasks involving no ambiguity. Often these tasks are called “swivel chair” activities. Allan Surtees, head of IT at Gazprom Energy, explains, “It’s what they call ‘swivel chair’ work — clicking on multiple systems, getting data from one source and putting it into another, where people are actually stuck four or five hours a day just doing this boring, manual nonsense.”[5] Because these are not activities most employees want to do, many U.S. companies have offshored them to companies overseas. Using intelligent agents, these activities can be reshored to the United States, saving money and time, without adding drudgery to the workplace. Kristin Harris (@kristin1773), Marketing Manager at Deputy, insists “future-ready businesses” need to recognize the value of intelligent agents and their “implications on productivity.”[6] They include:

1. Increasing productivity. “Freeing up humans so they can focus on higher-value work is one of the more obvious benefits of machine integration. Technology has dramatically reshaped the workplace, not only making us more productive but fundamentally changing the types of jobs we do, and the way that we do them.”

2. Eliminating human error. “One of the greatest hindrances to business success is human error, which can diminish the quality of mission-critical outputs. There is no doubt that when it comes down to quality control, machines simply do a better job.”

3. Eliminating monotony. “It isn’t news that monotonous tasks are a major cause of employee dissatisfaction. … Interestingly, the things that make a task monotonous can also make it easier to automate. This is because the more repetitive, rules-based and predictable a task, the fewer variables need to be built into a machine’s movement, routine or programming so it can perform accurately and frequently.”

Harris notes that another reason to employ intelligent agents is to “fill specialist roles.” Today’s business executives know that finding data scientists is becoming a big challenge. Cognitive computing systems — like the Enterra® Enterprise Cognitive System™ (ECS) — cannot only orchestrate cognitive process automation, they can take the place of hard to find analysts.

Reshoring tasks that can leverage robotic process automation helps save jobs by making workers more productive — what some analysts refer to as a Return on Improved Performance (ROIP). What America needs, however, is new jobs. I believe cognitive process automation can help create those jobs. Cognitive Process Automation can go beyond accomplishing routine tasks and can actually help improve processes. As Bill Gates once noted, “The first rule of any technology used in a business is that automation applied to an efficient operation will magnify the efficiency. The second is that automation applied to an inefficient operation will magnify the inefficiency.” Because cognitive systems learn as they go, they can improve processes for which they are fit. So how does this create jobs? In some ways, that question is unanswerable and requires a bit of faith. Ira Wolfe (@HireAuthority) reports a study by the U.S. Department of Labor concludes, “65 percent of today’s schoolchildren will eventually be employed in jobs that have yet to be created.”[7] Who do you think will be creating those jobs? My guess is that many of today’s workers will be involved. If that is the case, many (if not most) of them will have to receive some kind of retraining and reskilling. As new industries emerge, new jobs will be created in those industries along with jobs supporting those industries.

Cognitive computing (along with other areas of artificial intelligence, including intelligent agents) will play a significant role in the creation of jobs. Thomas H. Davenport (@tdav), a Distinguished Professor at Babson College, writes, “That old clichéd triumvirate of ‘people, processes, and technology’ became popular for a reason — we need all of them, no matter how impressive the technology is.”[8] I agree with him. There is a symbiotic relation between the three and one of the glues that will hold them together in the future is cognitive computing. Don’t get me wrong. I don’t believe the U.S. should become isolationist or curtail free trade. I’m saying there is a way to create good jobs in America by embracing the emerging technologies that will power the world economy for decades to come. You don’t have to withdraw into a past that will never be recreated in order to move forward.