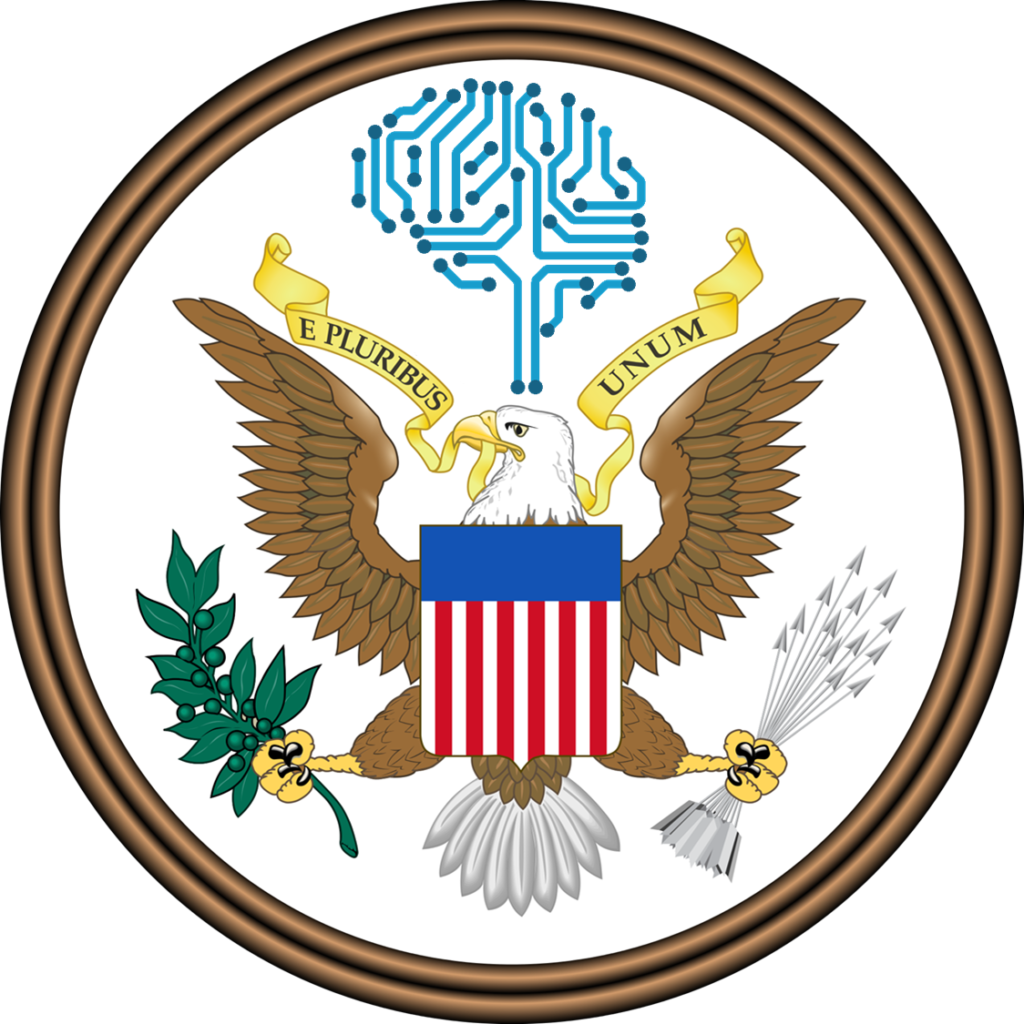 The U.S. Government has long been a backer of artificial intelligence (AI) projects. “Public monies have been invested in a range of AI programs, from fundamental, long-term research into cognition to shorter-term efforts to develop operational systems. Most of the federal support has come from the Defense Advanced Research Projects Agency (DARPA, known during certain periods as ARPA) and other units of the Department of Defense (DOD). Other funding agencies have included the National Institutes of Health, National Science Foundation, and National Aeronautics and Space Administration (NASA), which have pursued AI applications of particular relevance to their missions — health care, scientific research, and space exploration.”[1] Mohana Ravindranath reports that due the rapid maturation of AI systems, the government has expressed new interest in supporting AI projects; especially “in areas related to smart cities, mental health, social welfare, criminal justice and the environment.”[2]

On 3 May 2016, the White House announced a series of workshops and an interagency working group to learn more about the benefits and risks of artificial intelligence.[3] The announcement stated:

“The rate of progress we have seen will have broad implications for fields ranging from healthcare to image- and voice-recognition. In healthcare, the President’s Precision Medicine Initiative and the Cancer Moonshot will rely on AI to find patterns in medical data and, ultimately, to help doctors diagnose diseases and suggest treatments to improve patient care and health outcomes. In education, AI has the potential to help teachers customize instruction for each student’s needs. And, of course, AI plays a key role in self-driving vehicles, which have the potential to save thousands of lives, as well as in unmanned aircraft systems, which may transform global transportation, logistics systems, and countless industries over the coming decades. Like any transformative technology, however, artificial intelligence carries some risk and presents complex policy challenges along several dimensions, from jobs and the economy to safety and regulatory questions. For example, AI will create new jobs while phasing out some old ones — magnifying the importance of programs like TechHire that are preparing our workforce with the skills to get ahead in today’s economy, and tomorrow’s. AI systems can also behave in surprising ways, and we’re increasingly relying on AI to advise decisions and operate physical and virtual machinery — adding to the challenge of predicting and controlling how complex technologies will behave. There are tremendous opportunities and an array of considerations across the Federal Government in privacy, security, regulation, law, and research and development to be taken into account when effectively integrating this technology into both government and private-sector activities.”

At the moment, the White House initiative is limited to conducting background research into potential uses of AI. The first meeting of interest involved a new National Science and Technology Council (NSTC) Subcommittee on Machine Learning and Artificial Intelligence that was held in mid-May. The White House announcement was specifically intended to advertise four public workshops being organized by the White Office of Science and Technology Policy. Workshop topics will focus on AI and they are intended “to spur public dialogue on artificial intelligence and machine learning and to identify challenges and opportunities related to this emerging technology. These four workshops will be co-hosted by academic and non-profit organizations, and two of them will also be co-hosted by the National Economic Council. These workshops will feed into the development of a public report later this year.” The first workshop was held in late May in Seattle, WA, and focused on Legal and Governance Implications of Artificial Intelligence. The second workshop was held in Washington, D.C., in early June and focused on Artificial Intelligence for Social Good. The dates, topics, and locations of the remaining workshops are:

The White House press release concluded, “Broadly, between now and the end of the Administration, the NSTC group will work to increase the use of AI and machine learning to improve the delivery of government services. Such efforts may include empowering Federal departments and agencies to run pilot projects evaluating new AI-driven approaches and government investment in research on how to use AI to make government services more effective.”

Commenting on the White House’s announcement, Chuck Brooks, Vice President for government relations and marketing at Sutherland Government Solutions, and David Logsdon, Senior Director of public advocacy for CompTIA, asked, “Do we need a series of agency grand challenges focused on the potential role of artificial intelligence in addressing certain sector-specific issues? Would these challenges spur additional waves of commercial R&D efforts?”[4] Certainly President Obama believes that grand challenges can spur breakthroughs. Both his Precision Medicine Initiative and Cancer Moonshot mentioned above can be placed in the grand challenge category.

The Precision Medicine Initiative was announced by the President during his 2015 State of the Union address. The Initiative’s mission statement is:

“To enable a new era of medicine through research, technology, and policies that empower patients, researchers, and providers to work together toward development of individualized care.”[5]

According to the White House, “The future of precision medicine will enable health care providers to tailor treatment and prevention strategies to people’s unique characteristics, including their genome sequence, microbiome composition, health history, lifestyle, and diet. To get there, we need to incorporate many different types of data, from metabolomics (the chemicals in the body at a certain point in time), the microbiome (the collection of microorganisms in or on the body), and data about the patient collected by health care providers and the patients themselves. Success will require that health data is portable, that it can be easily shared between providers, researchers, and most importantly, patients and research participants. Agencies across the Federal government are doing important work to support the President’s vision. This is an ‘all of government’ effort, leveraging the unique expertise and history of each agency to carry forward the President’s vision of individualized treatments for every American.”

In his 2016 State of the Union message, the President announced he was putting Vice President Joseph Biden in charge of “a first-of-its-kind federal task force to carry out our call for a moonshot to end cancer as we know it.”[6] Vice President Biden indicates his task force will “build around a few key areas where there seems to be consensus from the cancer community.” They are:

“First, we’re at an inflection point — and the science is ready.

Right now, we’re on the cusp of incredible breakthroughs in both research and therapies. In just the last decade or less, we’ve seen amazing advances in immunotherapy, in genomics, in virology and combination therapies. The task before us is to break through some of the barriers and do what we can to help speed up the progress, so that we can deliver treatments and increase access to these new approaches for millions more people.

Second, we have the potential to take advantage of big data and advances in supercomputing with greater data sharing.

Almost every cancer center keeps a database of information — genetic history, medical records, and tissue banks — that might hold the key to improving certain cancer therapies. Allowing researchers and oncologists to tap into this treasure trove of information is absolutely vital to speeding up the pace of progress toward a cure. If we ensure this data is interoperable and accessible for scientists, researchers, and physicians, the consensus is that we can absolutely speed up research advances, improve patient care, and get ourselves closer to a cure.

Third, we need to increase access to game-changing treatments.

Right now, only five percent of cancer patients in the United States end up in a clinical trial. Most aren’t given access to their own data. We need to figure out how we can reduce costs and expand access to these trials.”

Although the Obama Administration’s interest in AI is laudable, it comes late in the President’s second term. Whether the next administration follows through on the initiatives discussed above remains an open question. Although specific programs may not be followed up, I believe the U.S. Government will continue to show interest in artificial intelligence.