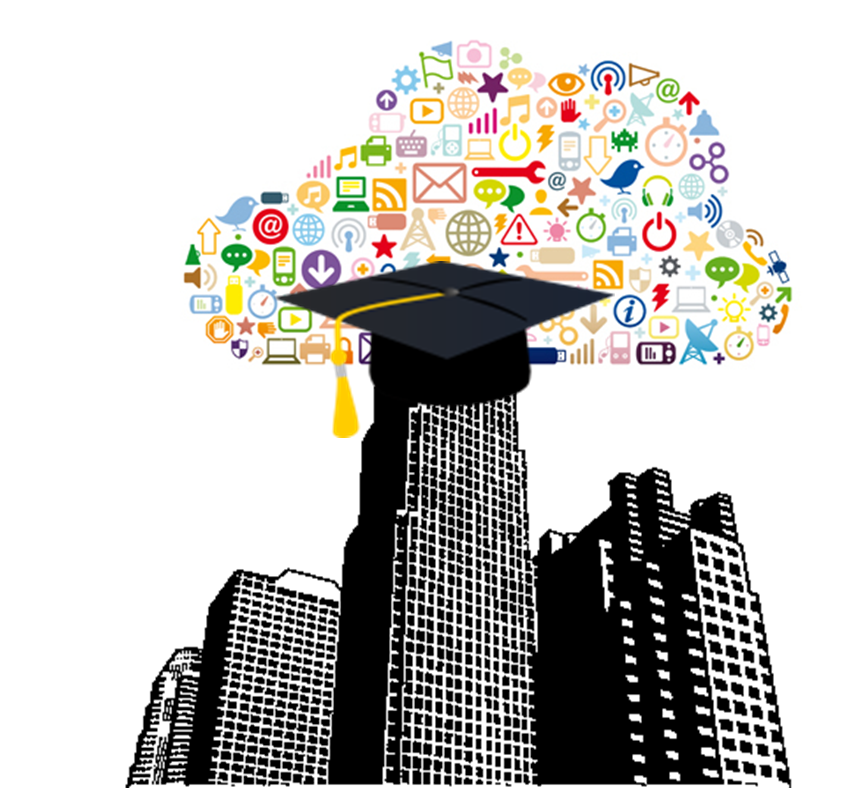 Most of the recent articles about smart cities have originated in (or are about) India, where the Prime Minister has vowed to create 100 smart cities. Unlike projects aimed at creating smart cities from the ground up, India’s efforts are focusing on turning existing cities into smart cities. It’s an ambitious plan and big companies like IBM and Cisco are scrambling to be part of it. Didier Manning, Global Smart City Program Manager for Bosch Software Innovations GmbH, notes, “The transformation from a ‘normal’ city to a ‘smart city’ is more evolution than revolution.”[1] That is both good and bad news for the smart cities movement. It’s good news because evolutionary transformations are generally more affordable than revolutionary ones. It’s bad news because revolutions inspire a lot more emotion and commitment than evolutionary changes.

With big, well-known companies pushing the idea of smart cities (not just in India but globally), you might be surprised to learn that “few people have even heard of the term ‘smart cities.’ That’s according to Roberta Gamble of Frost & Sullivan, writing for Meeting of the Minds on preliminary results from a recent survey of 1,000 people in the U.S.”[2] The article goes on to note, “Those that had [heard of the term] were almost exclusively high-earners with college degrees.” That doesn’t bode well for the future of the smart cities movement since it relies on getting all stakeholders (i.e., government officials, businesses, and private citizens) involved. If you’re thinking, “It doesn’t surprise me that high-earning college graduates know the most about smart cities because they are the group that will receive the most benefit,” you’d be mistaken. The objective of the Smart Cities movement is to improve the quality of urban living for all residents, not just the rich. Kevin Ebi, author of the article, put it this way:

“Given that smart cities aim to improve the lives of all their residents, it may be somewhat surprising to find that the people who know the least about them are the ones who stand to gain the most. Nobody without a high school diploma had ever heard of the term. Further, only 16% of those making $40,000 or less had. By failing to reach those in the lowest economic tiers, cities miss a key opportunity to build support and engagement from a group that could be the biggest smart cities fans.”

It would appear that one of the first steps needed to be taken to turn normal cities into smart cities is to make normal people (i.e., people from middle and lower income households) aware of how the transformation could improve their lives. Ebi adds, “According to the survey, the problem may be that cities and their residents don’t agree on what it means to be smart.” With the deep penetration of smartphones into society, getting citizens to understand the value of connectivity should be an easy sell. Manning writes:

“The interconnection of things and services is making big strides across the globe. In their personal lives, many people are already enjoying the benefits of connected devices such as smartphones and computers. This trend is also leaving its mark on public services, stepping up calls for an interconnected city. Climate-neutrality, Multi-Modality, Sustainability: when considering the future of cities, there are lots of areas in need of optimisation. The term ‘smart city’ encompasses all these aspects and has become synonymous for many people with the dynamically interconnected city of tomorrow. This vision can now become reality in the not too distant future!”

As Manning points out, most people think about optimization when they hear the term “smart city”; but, optimization is only part of the picture. For example, “researchers at [the] MIT Media Lab are using crowdsourced data to create an algorithm that determines how safe a street looks to the human eye — information that could be used to guide important urban design decisions.”[3] Cities are also using big data to help them keep up with road repair, traffic congestion, public transportation routes, and other areas that affect the daily lives of urban residents. At the heart of every smart city is connectivity. Adie Tomer (@AdieTomer) and Rob Puentes (@rpuentes) insist, “No industry or household in the world, will reach their future potential without access to broadband, it is the electricity of the 21st century.”[4] The network that will do most of the heavy lifting will be the Internet of Things (IoT), a machine-to-machine network that connects systems rather than people. Bernard Marr (@BernardMarr) explains, “The idea is to embed the advances in technology and data collection which are making the Internet of Things a reality into the infrastructures of the environments where we live.”[5] He continues:

“Already, large companies such as Cisco and IBM are working with universities and civic planning authorities to develop data-driven systems for transport, waste management, law enforcement, and energy use to make them more efficient and improve the lives of citizens. We will interact and get information from these smart systems using our smart phones, watches and other wearables, and crucially, the machines will also speak to each other. Garbage trucks will be alerted to the location of refuse that needs collecting, and sensors in our cars will direct us towards available parking spaces.”

No single urban plan is right for every city. Just as every city is unique, its path to becoming a smart city is unique. As Manning explains, “Every city has to determine how it envisions its future as a smart city and chart out the journey towards it.” That’s why all stakeholders need to be involved in the planning and implementation of that vision. The ultimate goal is to make technologies that improve our lives such an intimate part of our daily activities that we can’t imagine how we ever lived without them. Marr concludes:

“Others have said that Smart City is just another buzzword — like Internet of Things itself, or even Big Data. And they are probably right. The language might change — we will probably eventually just take the technology for granted and there will be no need for a special term to differentiate ‘smart’ cities from standard ones. But the advances in convenience and quality of life that they enable are likely to endure, so it’s a safe bet that the amalgamation of IoT technology and civic infrastructure will continue, and become increasingly prevalent as time goes on.”

As Manning noted at the beginning of this article, the transformation from a normal to a smart city is likely to be evolutionary not revolutionary. The transformation may be so slow that people don’t really feel the change in their daily lives until all of the pieces are in place. Even then, residents are unlikely to wake one morning with the startling realization that city they live in is smart. They’ll probably appreciate how much easier life is in a connected and optimized city; but, for them, it won’t be a brave, new world but a new normalized environment.