Home » Artificial Intelligence » The Internet of Things is Maturing Rapidly 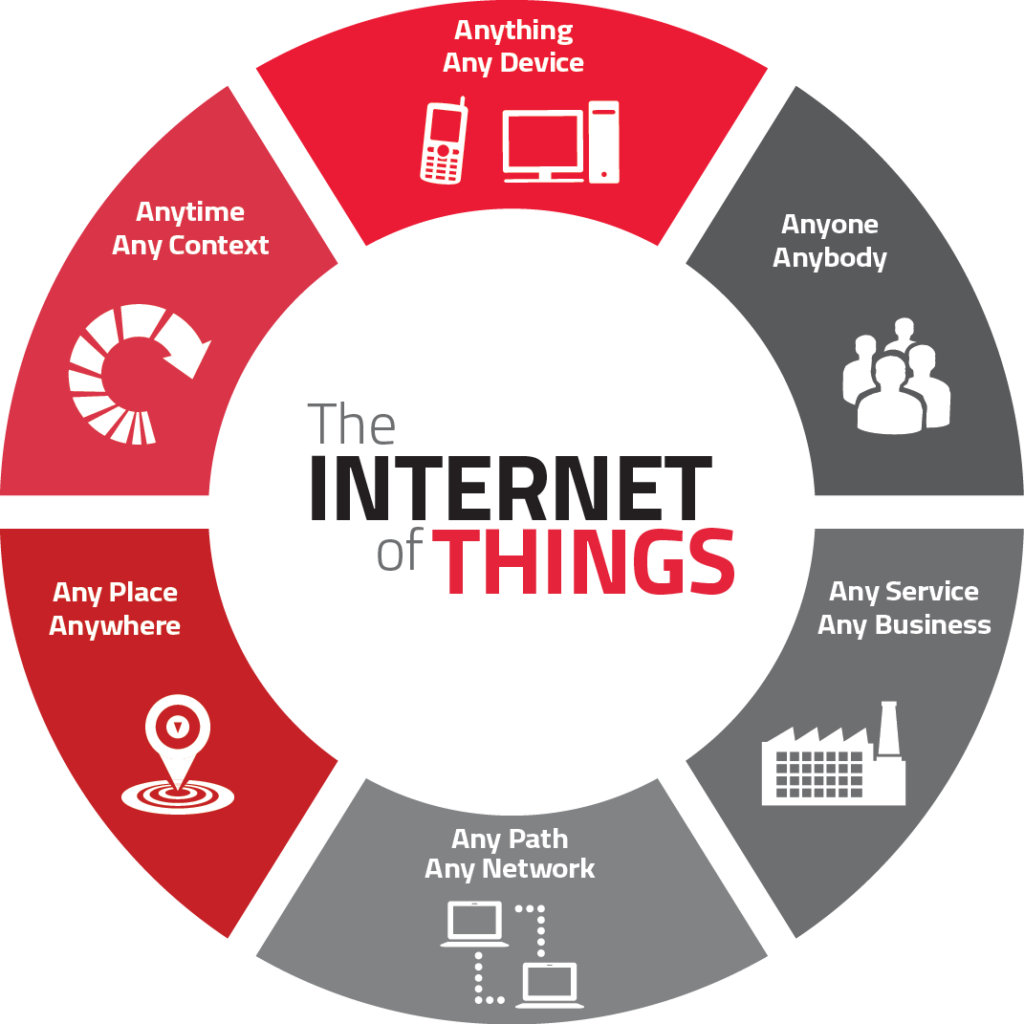 The Internet of Things is Maturing Rapidly

The point is that IoT is going to be big — really big. Ransbotham states, “We are attracted to, and ready for, the insights that will likely come. But being ready for the benefits isn’t the same as being ready for the associated changes.” If your curiosity is piqued about what some of those changes might entail, Lisa Morgan (@lisamorgan), a marketing strategist, lists a few of them.[4]

Ransbotham concludes, “There are a lot more changes coming with the IoT transformation than many people may recognize.” Priestley adds, “Only by investing in artificial intelligence, rather than stopping short at machine learning platforms and algorithms (remember; algorithms are self-contained and can therefore by definition never be intelligent or truly adaptive to its environment to maximize success) will organizations and the world of the Internet Of Things realize the full potential. Even the current darling of analytics, predictive analytics, just isn’t enough to harness the information deluge, providing basic automated actions within processes based on correlation.”