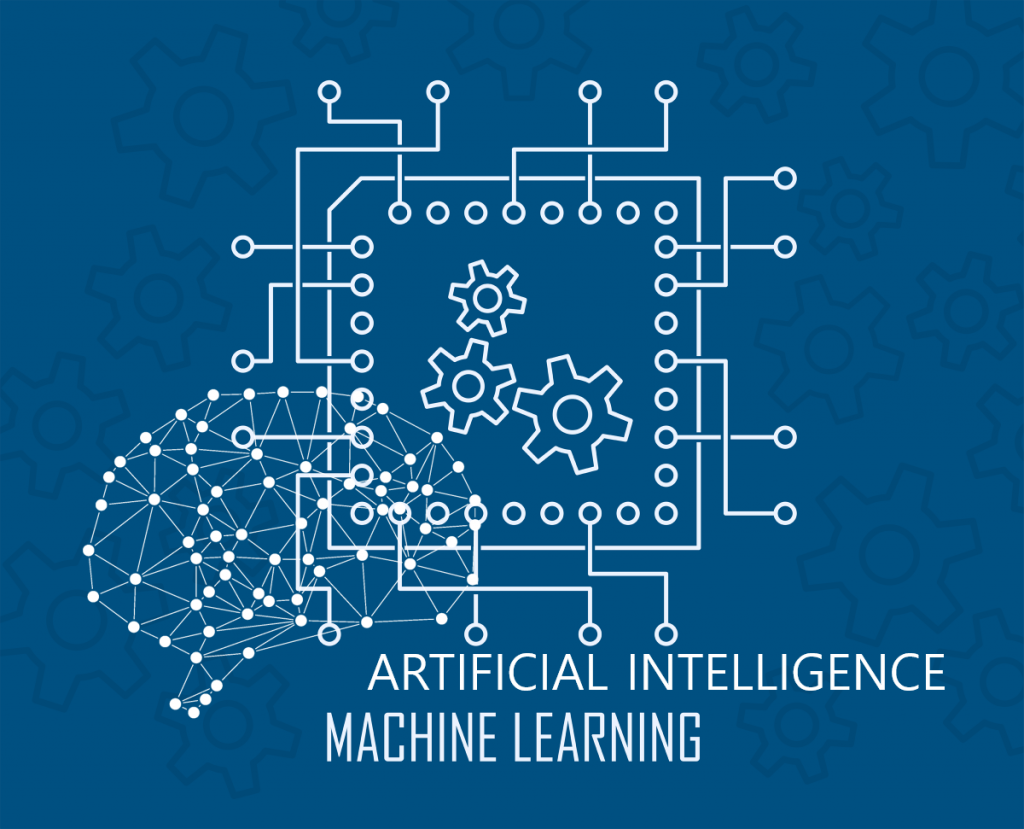 The Difference between Machine Learning and Artificial Intelligence

Many articles written about artificial intelligence (AI) actually focus on machine learning (ML) and authors often use the two terms interchangeably. Chris Meserole (@chrismeserole), a fellow in Foreign Policy at the Brookings Institution, takes no umbrage with the practice. He believes AI and ML are so interconnected that trying to separate them is a distinction without a difference. He writes, “Machine learning is now so popular that it has effectively become synonymous with artificial intelligence itself. As a result, it’s not possible to tease out the implications of AI without understanding how machine learning works — as well as how it doesn’t.”[1] Nicole Martin, owner of NR Digital Consulting, believes it does matter. She writes, “When it comes to Big Data, these computer science terms are often used interchangeably, but they are not the same thing.”[2] She asserts machine learning is basically a self-explanatory term. “The important thing to remember with ML,” she writes, “is that it can only output what is input based on the large sets of data it is given. It can only check from what knowledge it has been ‘taught.’ If that information is not available, it cannot create an outcome on its own.” On the other hand, she explains, “AI can create outcomes on its own and do things that only a human could do. ML is a part of what helps AI by taking the data that it has been learned and then the AI takes that information along with past experiences and changes behavior accordingly.” She adds, “They are both crucial to the future of technology.” For business leaders who want to make the most of cognitive technologies, understanding the differences does make a difference.

Artificial intelligence has been defined in a number of ways. Mike Colagrossi observes, “A lot of the times we use the term Artificial intelligence as an all-encompassing umbrella term that covers everything. That’s not exactly the case. A.I., machine learning, deep learning, and robotics are all fascinating and separate topics. They all serve as an integral piece of the greater future of our tech. Many of these categories tend to overlap and complement one another.”[3]

Machine Learning.
Colagrossi notes, “At its foundation, machine learning is a subset and way of achieving true AI. It was a term coined by Arthur Samuel in 1959, where he stated: ‘The ability to learn without being explicitly programmed.’ The idea is to get the algorithm to learn or be trained to do something without being specifically hardcoded with a set of particular directions. It is the machine learning that paves way for artificial intelligence.” He goes on to note, “Over the years, machine learning developed into a number of different methods.” Those methods are:

Alan J. Porter (@alanjporter), Head of Strategic Services for [A], observes some scientists aren’t enthralled with machine learning because they believe “ML is great at recognizing patterns but not much else” and “ML assumes tomorrow is going to be the same as today.”[4] Although ML has limitations, it remains a very useful tool in a business’ kit. Porter explains, “Machine learning can greatly reduce the workload and automate the process of recognizing patterns of behavior in large sets of customer data, but it is not a magic panacea for developing an understanding of why customers do what they do.”

Why knowing the difference matters

Kevin Gardner, a business consultant for InnovateBTS, writes, “The primary aim of AI is to increase the probability of success and not accuracy. Naturally, human beings are not accurate. This explains why they use different technological devices such as calculators or personal computers to aid in enhancing accuracy. This means that, if they fit a system with the same knowledge and intelligence that they possess, they will only be increasing the chances of success but not accuracy.”[5] Cognitive technologies are often described as decision support systems. “On the other hand,” Gardner writes, “the primary role and aim of ML are to improve efficiency through experience. ML is focused on ensuring that a machine that performs a particular task can perform it correctly without concern for success.”

Terence Mills (@terence_mills), CEO of AI.io and Moonshot, concludes, “Both AI and ML can have valuable business applications. Determining which one is best for your company depends on what your needs are. These systems have many great applications to offer, but ML has gotten much more publicity lately, so many companies have focused on that source of solutions. However, AI can also be useful for many simpler applications that don’t require ongoing learning.”[6] Business executives need to know, however, that AI and ML capabilities are not an either/or situation. By leveraging cognitive computing platforms, like the Enterra Enterprise Cognitive System™ (AILA®) — a system that can Sense, Think, Act and Learn®, you can have both capabilities to use as needed.