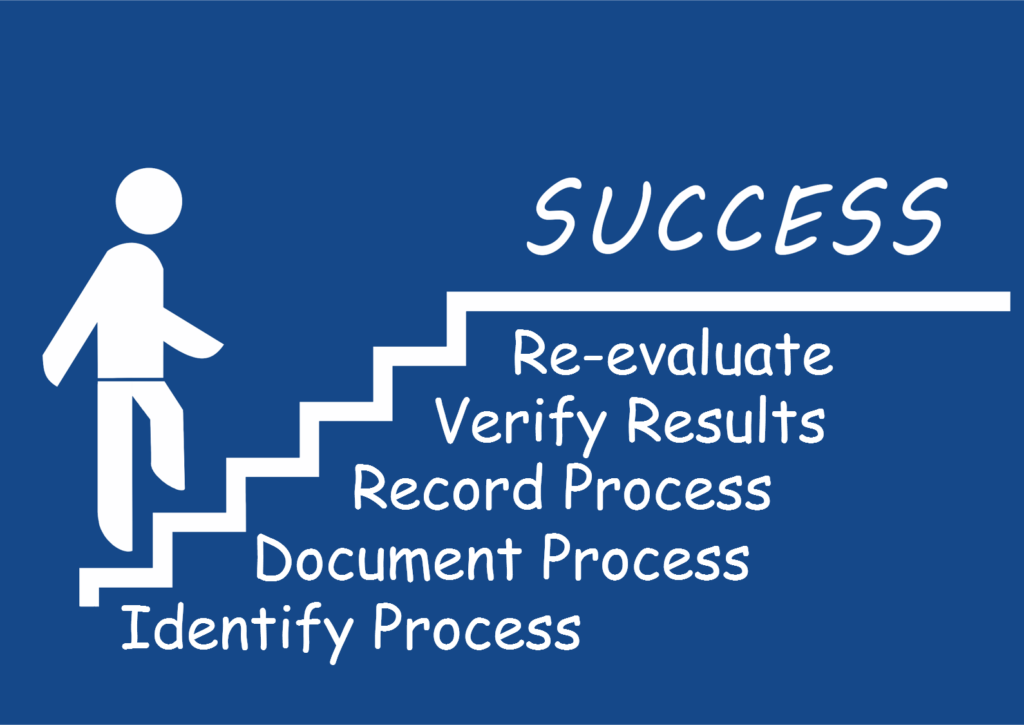 Business process automation is not new; but, using software bots to automate some processes is fairly new. When machines (i.e., hardware) first became capable of automating processes, companies had to decide which processes could be handled by machines and which processes still required the human touch. The reasons for replacing humans with machines have been myriad (e.g., cost effectiveness, efficiency, safety, quality, etc.). From the workers’ point of view, however, the primary reason for automating any process is relief from drudgery. All of these same reasons for automating processes apply to robotic (i.e., software) process automation (RPA). Jannie Strydom, CEO of LarcAI, writes, “Artificial intelligence (AI) may be the single most disruptive technology the world has seen since the industrial revolution. As an example, when AI is added to robotics, we get technologies like Google’s driverless cars. These are able to automatically and intelligently make the decisions required to enable them to do what human drivers would do, only better. This combination of AI and robotics is known as robotic process automation.”[1] Strydom’s comment leaves the mistaken impression that something (like a car) must be involved in RPA. Mark Davison, a partner at Information Services Group, explains, “Software robots are increasingly performing important and onerous tasks that have traditionally been done by humans: taking over work processes, manipulating data, communicating between systems, and processing and recording transactions.”[2] Davison notes companies employ software bots for the same reasons they have used machines. He writes:

“Speed. Efficiency. Higher quality. Lower costs. These are the key benchmarks by which enterprise IT has been measured since the earliest days of its existence. These outcomes have always been achieved by some combination of man and machine, but with advances in cloud and digital technology, the balance is shifting away from human labor and moving toward technology-driven solutions. … Not surprisingly, RPA can do these tasks at a fraction of the cost of human equivalents, with dramatic improvement in quality and reliability. In fact, in the healthcare industry, one RPA bot — which can be procured at a cost of $10,000 -$15,000 — can process claims at the rate of 5-10 humans working full-time. Not to mention RPA allows businesses to dramatically reengineer and improve key processes.”

Although implementing RPA may sound like a no-brainer, Rita Brunk, head of transformation at Genfour, insists that too many implementations of RPA are sub-optimal. “I’ve lost count,” she writes, “of the number of times I’ve seen back-office robotics implementations that are functioning about 85 per cent as well as they should be.”[3]

There is a lot of preparation that must take place before process automation can be implemented. The first step, Davison asserts, is asking and answering five questions. Those questions are:

1. Where are your pain points? “Where in your organization are humans spinning their wheels with repetitive and mundane tasks that take them away from more important, higher value work? Where are kinks hindering the workflow? Where are employees transferring data from one application to another or keying in large volumes of information by hand? Where are errors most likely to occur? Where is your staff not able to meet your SLA’s? Pinpointing these scenarios in your organization will help you create an ‘automate-ability map,’ a picture of the processes that may be easily ‘automatable’ with RPA tools. Start with a small number of these use cases so you can talk about the application of RPA in concrete terms and deliver quick results.”

2. What are your priorities for an investment in automation? “After mapping out which processes in your environment are automatable, develop and evaluate the business case for doing so.”

3. How ready is your organization for change? “Automating business processes with RPA requires more than simply giving people a head’s up that change is coming. The scope, nature and complexity of the processes being automated will determine the requirements for managing organizational change, which impacts the broader culture and operating characteristics of the organization.”

4. What is IT’s role? “Even though RPA tools can be implemented by business users and, once up and running, require relatively few IT resources, it’s important to involve IT early on — even as early as the consideration phase. RPA is a corporate asset; if it is going to deliver its full potential in terms of process automation and data integration, it needs to be configured correctly on a secure server in the IT environment and included in IT’s critical processes that support security management and back up/contingency planning.”

5. What are the security requirements for this particular initiative? “IT will need to know how your RPA tools are going to interact with IT infrastructure and applications. Credentials will be required to enable your bots to access network resources and interface with applications and file structures. Remember that bots often have an advantage here — while human workers may browse the Internet, shop and share information across contacts, RPA tools will execute only the scripts or commands they are programmed to execute, making them more secure than many human users.”

While asking good questions is essential for finding the best answers, Brunk insists getting the implementation details correct is just as important. As a result, the second step is to draft a detailed document about the processes to be automated. “The foundation beneath the programming of any robot in the back-office,” Brunk writes, “is very detailed step-by-step process documentation. Robots are only developed to do what is in the process document, which must include every keystroke and screenshot documenting an actual human’s journey to complete the process.”

The third step, according to Brunk, is to get an outside perspective about the process document. “[Get] someone other than the original human processor to take this detailed documentation and complete the process from beginning to end via the steps detailed in the document,” Brunk writes. “Any questions asked or confusion noted results in an adjustment to the document. This is no different from a normal IT programming change but in robotics, there seems to be more rigor around this document.” Brunk recommends recording the process via video “someone doing the task, including the impact on the enterprise resource planning and other system screens.” She explains, “An additional benefit of the video is that the developer or a process expert can step back and really scrutinize if everything being done really needs to be done, whether it’s including additional activities or stopping and questioning whether a step is necessary. Remember the goal of the robot is to have it run as close to 100 per cent efficiently and effectively. If a step does not add value, why not consider eliminating it?”

The fourth step suggested by Brunk is to ensure the data coming from the automated process is usable. “If a human has to get involved to manipulate the data,” she writes, “then clearly the company is not expecting enough from its robots.” The fifth step, Brunk says, is to re-evaluate the results. She explains, “Now that you’ve got your four key ingredients for success; the process, the document, the recorded activity and the resolved data optimization requirements, it’s time to consider another step which is often not even taken in to consideration. Step back and play the game of ‘“in a perfect world…’ In other words, in a perfect world, is there more value you want the process to yield? More information or analytics? Are there steps in the process that could possibly be done simultaneously instead of serially?”

Strydom concludes, “There are many processes that are strong contenders for automation. … And companies have a multitude of reasons to consider RPA as well. It has the ability to drive benefits across multiple dimensions, including cost savings, efficiency, accuracy, scalability and compliance. Furthermore, it can do the job at least twice as fast as a human and operates on a 24/7/365 basis, thereby eliminating manual intervention and vastly reducing errors. … [RPA] is a way to free people from mundane jobs and allow them to tackle more interesting and exciting tasks. At the same time, it allows companies to process the data from such mundane functions faster, longer and with less errors. It is clearly a win-win situation.” By asking the right questions and taking the right steps, process automation can clearly make a difference to the bottom line of many businesses.