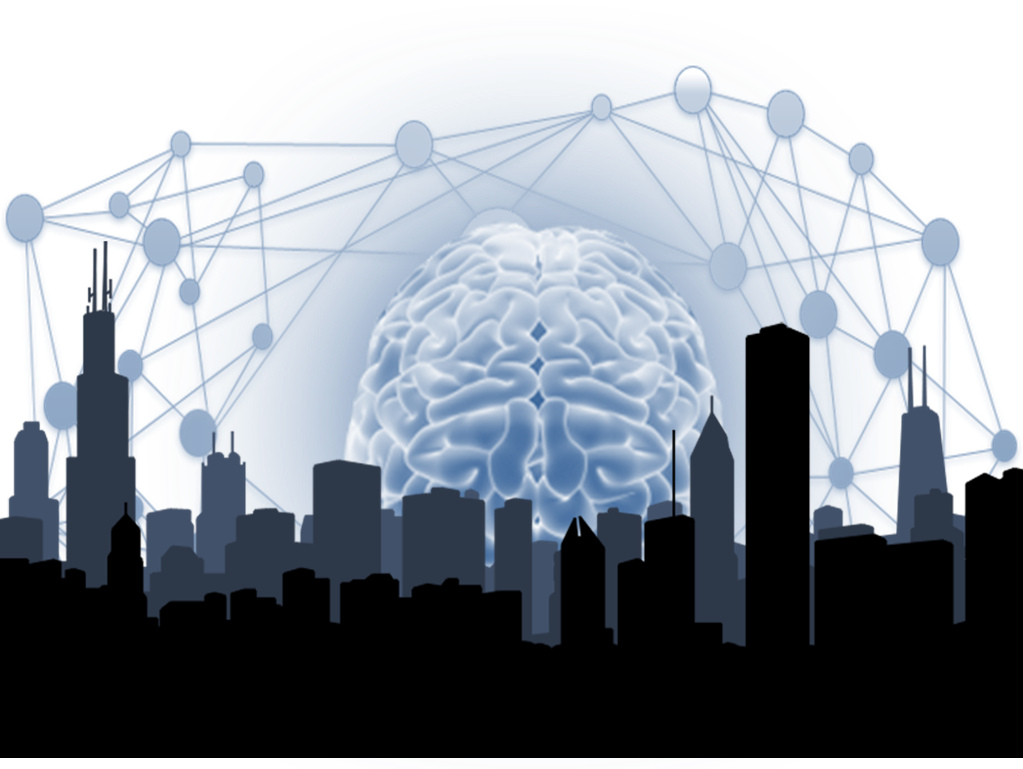 Support Continues to Grow for the Smart Cities Movement

As a member of IEEE and three of its associated groups — the IEEE Computational Intelligence Society; the IEEE Information Theory Society; and, the IEEE Signal Processing Society — I was pleased to learn that the Institute is also getting involved in the smart cities movement. Jay Gillette reports that the IEEE believes “smart Cities are the best response to the global urban future.”[1] Last fall, at the first IEEE Smart Cities Conference held in Guadalajara, Mexico, Gilles Betis (@GillesBetis), a professor of information and communication sciences at Ball State University and IEEE Smart City Initiative Chair, told participants, “Doubling the number of people in cities is not an adjustment, this is a transition.” Organizers of the conference stated that they want the IEEE “to be the trusted third-party partner in the smart cities movement.” The group divided the conference into several tracks: Smart Environment, Smart Health, Internet of Things, Smart Transport, Smart Homes and Buildings, Open Data, Smart Manufacturing and Logistics, Smart Integrated Grid, Smart Citizen.

Calling the urbanization trend a “transition” doesn’t paint an urgent enough picture of why the adoption of smart city technologies is an imperative. It does, however, make the point that the smart cities movement isn’t about building technologically-advanced cities from the ground up. For the most part, the smart cities movement is about helping improve the quality of life in older cities. Aleksi Neuvonen (@Leksis), a futures researcher at the Nordic thinktank Demos Helsinki, agrees that making older cities smarter is essential. He writes, “Urbanization is one of the most important megatrends to shape global society of the 21st century. However, urbanization puts a strain on the quality of life in cities, as well as the management of big infrastructure systems, such as city traffic and energy usage.”[2] He continues:

“The Smart City approach is the paradigm of urban development in the 2010s. It promises to combat these challenges with new technological solutions; information technology can help to bring about new kinds of co-operation and to enable the interweaving of different city elements (energy, buildings, transportation and users). In this way, infrastructure can be used more efficiently with fewer resources, and the growing needs of cities can be satisfied. … [Older city] buildings comprise a significant part of their country’s wealth, but are now in dire need of renovation. The populations of these neighborhoods are becoming impoverished and demographically biased, as many areas are overlooked by the middle class and well-to-do families despite their good urban location and decent access to public transport. In the past, problems like these were solved by improvements in infrastructure: large-scale investments in state-of-the-art energy and water supply systems, train and subway networks, wider streets and avenues, and replacement of existing building stock. Today, however, such projects face many economic and political obstacles that make their execution difficult.”

Neuvonen’s comments remind me of declaration once made by Ernest (Lord) Rutherford, the atomic scientist, who once famously said, “We have no money, therefore we must think.” The smart cities movement involves thinking more wisely about using urban resources. Thinking smarter about how to use urban resources involves connectivity, big data, and advanced analytics. These topics were common threads running through each of the IEEE conference tracks. Daniel Burrus (@DanielBurrus), a technology futurist, describes the use of big data and advanced analytics as seeing the invisible to achieve the impossible.[3] He explains:

“By sheer definition, the word ‘impossible’ connotes something that simply cannot be done. But we all know the impossible isn’t completely out of our reach; for centuries, humans have been achieving the so-called ‘impossible’ by developing conceptual understanding and making visible that which we’ve been previously unable to see and conceive of. When we develop this sort of understanding, previously unknown opportunities and solutions become clear — and then, doing the impossible becomes just a matter of commonsense problem solving. An everyday iteration of this concept is being seen in cities across the globe as data analytics and technological innovations are providing new levels of clarity when it comes to issues like sustainability, pollution, energy conservation, and crime. As these tech developments give us greater insight into how the many different facets of our cities truly function, both local leaders and major companies are gaining the Foresight to come up with myriad solutions, thus creating ‘smart cities’.”

Smart city technologies generally don’t provide silver bullet solutions to “impossible” challenges; rather, they attack the impossible incrementally and holistically. As Neuvonen observes, “Emerging trends such as energy scarcity, disruption of retail, digitalization, emergence of the sharing economy, alongside many others, will fundamentally alter our urban areas. With the right kind of action, however, these trends can be harnessed to better serve the interests of neighborhoods, companies and individual inhabitants.” As noted above, the foundations of the smart cities movement are connectivity, big data, and advanced analytics. Brookings’ analysts, Adie Tomer (@AdieTomer) and Rob Puentes (@rpuentes), bluntly state, “No industry or household in the world, will reach their future potential without access to broadband, it is the electricity of the 21st century.”[4] Broadband connectivity is important for both person-to-person and machine-to-machine interaction. The World Wide Web (commonly referred to as the Internet) has been critical in helping bring millions of people out of poverty. The emerging Internet of Things (along with artificial intelligence) is predicted to bring about a new industrial revolution; and, cities need to be a part of that revolution.

In another article, Tomer and Puentes write, “Twenty-first century technologies offer newfound promise for the future of cities, more efficient resource usage, greater connectivity between people and places, and broader opportunity for all. They also promise a competitive and sustainable edge relative to other cities slow to adapt.”[5] Cities need to push beyond the “promise” stage of smart cities technology to the “reality” stage; however, standardization has been an obstacle to making that transition. Carl Weinschenk reports that help in the area of standardization could be on the way. “AT&T announced that it has formed ‘a set of alliances’ with a group of heavy hitters — Cisco, Deloitte, Ericsson, GE, IBM, Intel and Qualcomm — to create a structure for smart cities.”[6] Weinschenk believes standardization will be addressed for platforms in four areas: infrastructure, citizen engagement, transportation and public safety. “The main takeaway, he concludes, “is that a consortium this powerful will be able to push conceptual frameworks, specific technologies and standards-setting initiatives.”

Tomas Kellner (@tomkellner), senior managing editor at GE Reports, writes, “The denizens of the world’s sprawling megacities all face similar daily challenges: traffic, busy sidewalks, packed public transportation, no available parking. … Our cities have to become intelligent if they’re going to thrive in the midst of this shift.”[7] Rick Freeman, global product manager for intelligent devices at GE Lighting, told Kellner, “Urbanization is coming at us like a freight train. The same old ways are plain going to fail. We have to get ready.” He added, “The cost of computing continues to fall along with the amounts of electricity needed to power the sensors. At the same time, wireless mesh and WiFi networks are emerging across cities. The convergence of these things makes this space a really exciting place to be.”