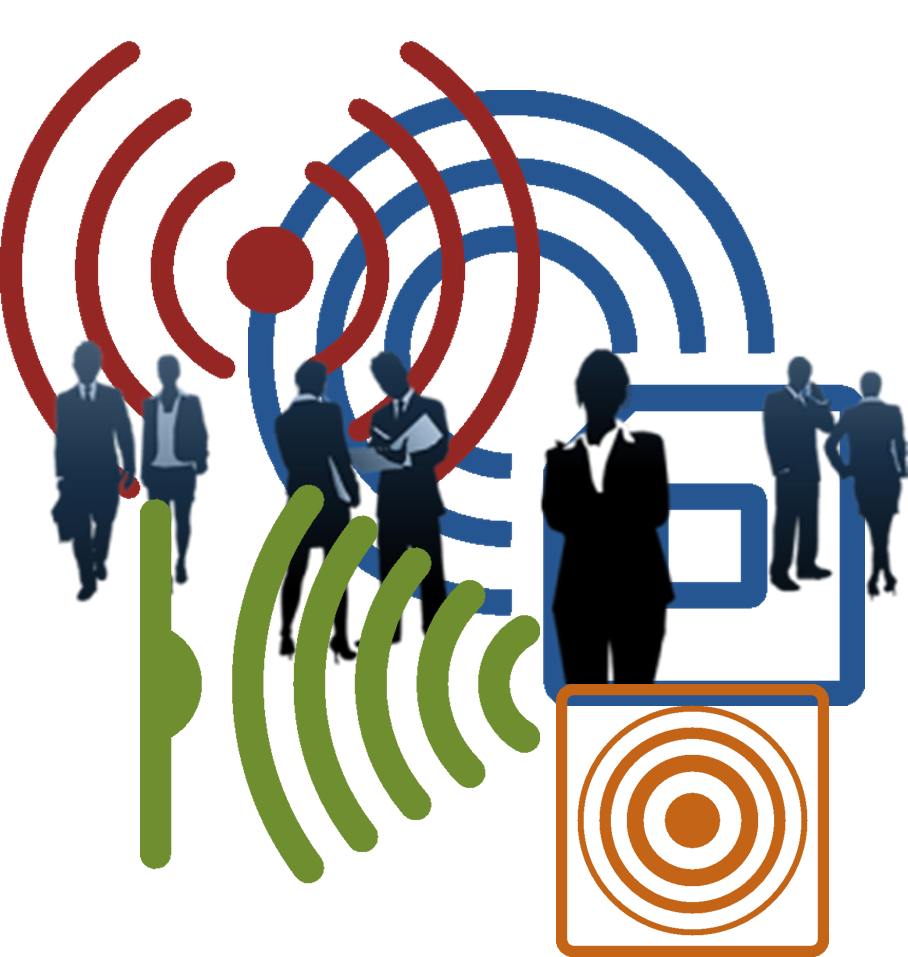 Smart Cities and the Citizen Sensor

“The Smart Cities movement is sometimes criticized for appearing to focus mainly on the application of technology to large-scale city infrastructures such as smart energy grids and intelligent transportation,” writes Rick Robinson (@dr_rick), IT Director for Smart Data and Technology for Amey. “But to focus too much on this aspect of Smart Cities and to overlook the social needs of cities and communities risks forgetting what the full purpose of cities is: to enable a huge number of individual citizens to live not just safe, but rewarding lives with their families.”[1] What Robinson refers to as “large-scale city infrastructures,” I prefer calling urban systems. For me, the term “systems” evokes a much broader vision of what is involved than the term “infrastructure.” In an article entitled “Smart Cities Rely on Smart Systems,” I noted that IBM believes that cities are based on six core systems that should be optimized both individually and holistically. Those “systems” are: people; business; transport; communication; water; and energy. I would add a seventh system — waste management (which would include both trash and sanitation). In this article, I would like to focus on the one “system” that doesn’t fit neatly in any infrastructure discussion — people.

A couple of years ago, Subroto Bagchi, the Chairman of Mindtree, wrote, “Whatever the next big idea is, it is not about cloud, mobility, big data and social media and what may lay in their intersection.” The next big thing, Bagchi insists, will deal with the “explosive growth in our cities. It is a given.”[2] The reason he believes that is because “all cities in the world, more or less, deal with same or very similar problems. In that sense, anything we do to solve problems people face in cities, becomes globally scalable.” If you want create something that has real impact, Bagchi recommends that you ask yourself this question: “What will the city of the future need and how do we locate opportunities to create goods and services that make people happy, so that they pay for them and come back for more?” That question may sound self-serving, but, as the headline of his article states, Bagchi’s real focus is on improving the quality of life for urban dwellers. He obviously believes that technology has a role to play. He explains:

“People will need safety; both physical and mental. People will need intimacy. People will, of course, need food and shelter. People will want to save time for everything they do and be fresh to work and be fresh after work. People will need to care for their near and dear ones, whether it is for sending their little ones to school or for taking care of the elderly. People will need affordable health care. They will need relaxation, entertainment and recreation in order to revive. If we decode some of these, the ideas that arise from them, literally explode. The trick is to find a niche around these ideas and then deliver a product or a service using technology to serve the customer efficiently.”

This “people first” focus has a much better chance of making cities truly smart than a “system first” focus. Like Bagchi, I believe that technology has a central role to play in smart city initiatives; and, one of the most important technologies available is the smartphone. Smartphones have penetrated more deeply and more quickly into all segments of society than any previous technology. By 2020, it’s estimated that 80 percent of the world’s population will have access to a smartphone. The benefits that mobile technologies confer upon individuals, especially the poor, include access to financial services, education apps, and the Internet. The flip side of being connected to the world is that world can connect to you. Smart urban planners will seek to use this connectivity. Joshua New (@Josh_A_New), a policy analyst at the Center for Data Innovation, writes, “As sensor-laden devices proliferate the consumer marketplace, an increasing number of people are voluntarily contributing the data they generate to improve public spaces. Sometimes referred to as the ‘citizen sensor’, this recent trend is not just limited to activists and data enthusiasts — rather, it encompasses regular, everyday citizens empowered by a new generation of connected technologies that makes it easier than ever to contribute their data for the public good.”[3] He continues:

“Citizen data allows municipal governments to tackle problems that would otherwise require resource intensive sensor networks and manpower to address. Citizen sensor data is being used for many purposes including to improve public infrastructure, enhance public services, and increase public safety. Local government leaders should look to the ever increasing number of citizen sensors to augment their capacity to use data to make better decisions.”

New discusses how Boston is using citizen sensors to help locate potholes by using “smartphone accelerometer and GPS data to determine the location of potholes on roads. Over time, the city can use this data to identify where road improvements are needed and prioritize the areas most in need of repair.” In Oregon, Department of Transportation uses a smartphone app to help cyclists make routes they frequent safer to travel. At the global level, New indicates that “citizen sensors are helping tackle a much more widespread problem — air quality.” He explains:

“Using the Air Quality Egg, a sensor system that takes high accuracy readings on nitrogen dioxide and carbon monoxide levels, the two gases most indicative of urban air pollution, concerned citizen sensors can monitor the air quality outside their home and share this data for others to freely access. The Air Quality Egg was developed by a community of Internet of Things enthusiasts that wanted to develop more accurate, location-specific air quality data than the government could provide. For under $200, citizen sensors can set up an Air Quality Egg outside their home and contribute their air quality data to the community. Users also have the option to attach more types of sensors to their Air Quality Egg and measure things like air particulates and ozone in the air. With better and more granular air quality data, policymakers would able to make more informed decisions about pollution and public health issues.”

The obvious drawback to the Air Quality Egg approach is that it remains unaffordable for most of the world’s poor. Nevertheless, it is an approach that demonstrates the power of the citizen sensor. New concludes:

“As data is increasingly being used to improve policymaking, governments on all levels should look to the citizen sensor as a valuable, cost effective means of collecting data that can be used for public benefit. While a city may not have the technical capability or the human or financial resources required to operate a large, distributed sensor network that can help it monitor public infrastructure integrity or air quality, city leaders will find no shortage of citizens willing to contribute their data to these ends. As more advanced sensors come to consumer devices and adoption of the Internet of Things grows, the citizen sensor will be a powerful tool in data-driven governance.”

One of the things I like about the “citizen sensor” movement is that, by default, it takes a “people first” approach to solving challenges.