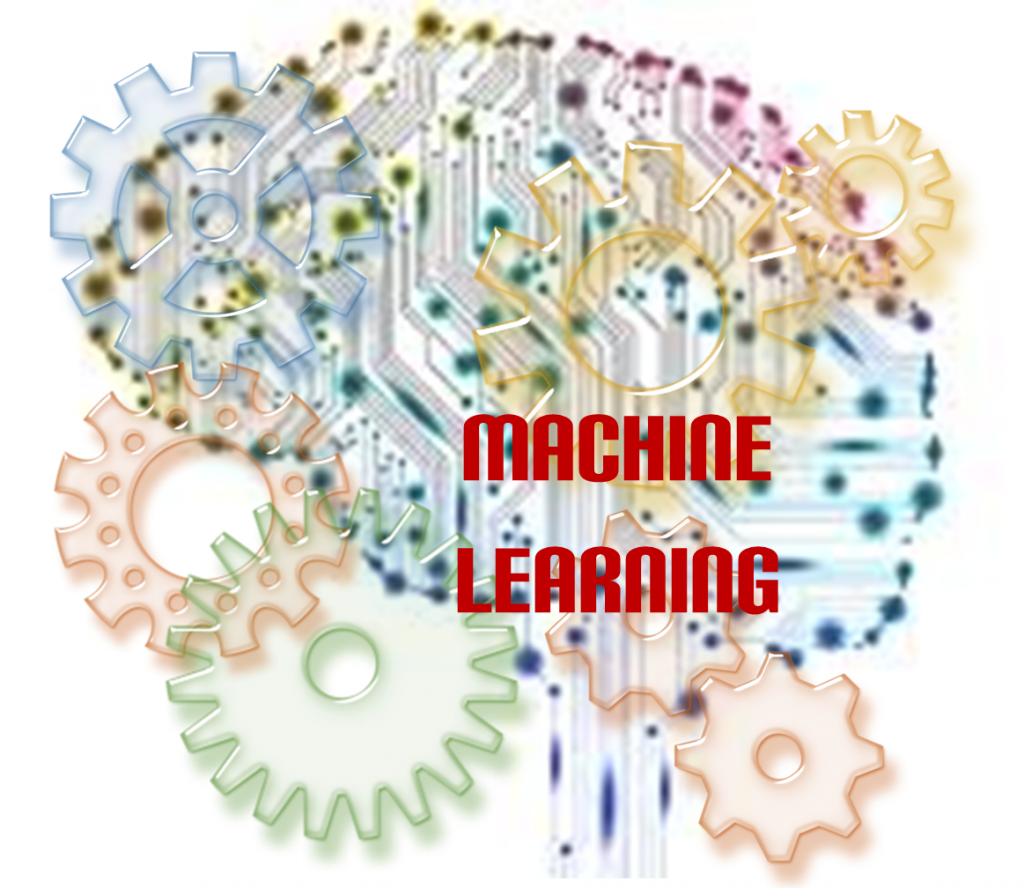 Shedding Some Light on Machine Learning

“The hype machine is cranked up to an 11 on the topic of machine learning,” writes John McDonald (@jpmcdon), CEO of ClearObject.com.[1] McDonald goes on to note the term “machine learning” (ML) is often used synonymously with artificial intelligence (AI), but he objects to such usage because, he asserts, machine learning is neither intelligent nor artificial. He cautions, “Before you get swept away by the gust of hot air coming from the technology industry, it’s important to pause in order to put things into perspective. Maybe just explaining [machine learning] in reasonable terms will help.” It’s important to understand what machine learning is and is not because, as Kevin Casey (@kevinrcasey) writes, “Machine learning is already pervasive: Most people probably don’t realize it.”[2] Bill Brock, Vice President of engineering at Very, explained to Casey, “Whether or not you know it, odds are that machine learning powers applications that you use every day. Machine learning has revolutionized countless industries; it’s the underlying technology for many apps in your smartphone, from virtual assistants like Siri to predicting traffic patterns with Google Maps.” The bottom line is: Machine learning may be over-hyped, but it’s also proven itself extremely useful. Casey insists, “This is not pie-in-the-sky futurism but the stuff of tangible impact.”

In a nutshell, machine learning leverages algorithms to pore over large datasets looking for patterns. Mike Colagrossi observes, “The idea is to get the algorithm to learn or be trained to do something without being specifically hardcoded with a set of particular directions.”[3] He goes on to note, “Over the years, machine learning developed into a number of different methods.” Those methods are:

Alan J. Porter (@alanjporter), Head of Strategic Services for [A], observes some scientists aren’t enthralled with machine learning because they believe “ML is great at recognizing patterns but not much else” and “ML assumes tomorrow is going to be the same as today.”[4] Understand those basic premises and you can appreciate what machine learning can do without falling for the hyperbole.

Artificial intelligence is an umbrella term under which you can find machine learning and its companion deep learning. Deep learning is a specific type of machine learning. These relationships can create a bit of confusion. Ronald Schmelzer (@rschmelzer), Managing Partner and Principal Analyst at Cognilytica, explains why people object to using ML and AI synonymously. He writes, “It may take time and effort to train a computer to understand the difference between an image of a cat and an image of a horse or even between different species of dogs, but that doesn’t mean that the system can understand what it is looking at, learn from its own experiences, and make decisions based on that understanding.”[5] He goes on to note, “For the layperson, we want to stress that AI is not interchangeable for ML and certainly ML is not interchangeable with Deep Learning. But ML supports the goals of AI, and Deep Learning is one way to do certain aspects of ML. Or to put it another way, doing machine learning is necessary, but not sufficient, to achieve the goals of AI, and Deep Learning is an approach to doing ML that may not be sufficient for all ML needs.” He explains:

“Over the past 60+ years there have been many approaches and attempts to get systems to learn to understand its surroundings and learn from its experiences. These approaches have included decision trees, association rules, artificial neural networks of which Deep Learning is one such approach, inductive logic, support vector machines, clustering, similarity and metric learning including nearest-neighbor approaches, Bayesian networks, reinforcement learning, genetic algorithms and related evolutionary computing approaches, rules-based machine learning, learning classifier systems, sparse dictionary approaches, and more.“

McDonald observes, “If you plot the rise of computing cognitive power on a timeline scale starting with the beginning of civilization, it’s so fast in human history that it appears to be a vertical wall. We are only beginning to figure out the impact of this on humanity, and that’s what scares so many about the topic.” Terence Mills (@terence_mills), CEO of AI.io and Moonshot, concludes, “Both AI and ML can have valuable business applications. Determining which one is best for your company depends on what your needs are. These systems have many great applications to offer, but ML has gotten much more publicity lately, so many companies have focused on that source of solutions. However, AI can also be useful for many simpler applications that don’t require ongoing learning.”[7] Business executives need to know, however, that AI and ML capabilities are not an either/or situation. By leveraging cognitive computing platforms, like the Enterra Cognitive Core™ — a system that can Sense, Think, Act and Learn®, you can have both capabilities to use as needed.