Home » Artificial Intelligence » The Rise of the Internet of Things 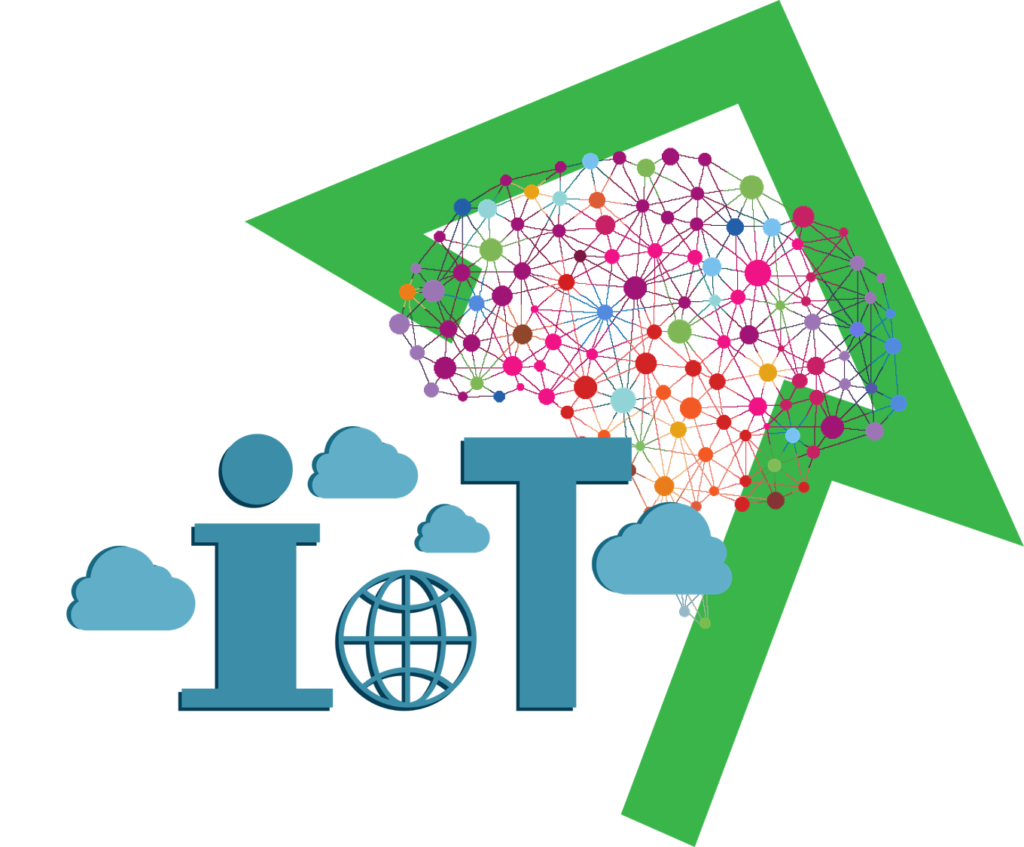 According to many reports, the winner at the 2015 Consumer Electronics Show was the Internet of Things (IoT). Ciara O’Brien (@ciaraobrien), for example, reports that at CES 2015 Ford Motor Company discussed how it sees connectivity changing the transportation landscape. [“‘Internet of Things’ takes centre stage at CES,” Irish Times, 8 January 2015] O’Brien writes:

“Ford used the event to announce its new version of its Sync in-car software and outlined its plans for its Smart Mobility experiments across the world as it tries to help change the way the world moves, while also prioritising innovation within the car company itself. A series of 25 mobility experiments around the world are putting transportation ideas to the test. ‘We see a world where vehicles talk to one another, drivers and vehicles communicate with the city infrastructure to relieve congestion, and people routinely share vehicles or multiple forms of transportation for their daily commute,’ Ford chief executive Mark Fields said. ‘The experiments we’re undertaking today will lead to an all-new model of transportation and mobility within the next 10 years and beyond.’ … Ford is one of a growing number of car firms who exhibit at CES each year as cars and computers converge. … CES may no longer be the showcase for groundbreaking announcements it once was, but the organisers seem determined to take it in a new direction embracing the wider realm of the Internet of Things.”

The network over which all of that connectivity is going to take place is the Internet of Things. The following infographic created by DataStax provides a good overview of how parts of the IoT are going to develop over the next five years. The infographic addresses home networks, wearables, communications, transportation, public services (like water), but it doesn’t address areas like manufacturing, which are going to represent a significant portion of the IoT. The infographic promotes Apache Cassandra as a solution for some of the very real challenges facing businesses as they connect to the IoT, but there are a number of companies, including Enterra Solutions®, pushing their own solutions for some of these challenges.

Perhaps the most amazing thing about the IoT is the the rapid rise of interest in it. Just last May a “survey conducted by Edelman Berland for GE found that 44% of business executives worldwide had never heard of the IoT.” [“When Will the Internet of Things Become a Thing? Next Year,” eMarketer, 3 December 2014] Nevertheless by November, Mark Jaffe was able to write that the Internet of Things (IoT) was “one of the most popular technology buzzwords of the year.” [“IoT Won’t Work Without Artificial Intelligence,” Wired, 12 November 2014] The IoT, however, is a lot more than a buzzword. The eMarketer article asserts, “There’s little doubt the world is moving inexorably toward a more connected future, but the speed with which consumers and enterprises make the transition is still very much unclear.” One of the reasons that the transition is unclear, at least according to Jaffe, is that there remains a lot questions about the IoT, including: what it is, how to drive value from it, and how to make it work. Jaffe continues:

“IoT will produce a treasure trove of big data – data that can help cities predict accidents and crimes, give doctors real-time insight into information from pacemakers or biochips, enable optimized productivity across industries through predictive maintenance on equipment and machinery, create truly smart homes with connected appliances and provide critical communication between self-driving cars. The possibilities that IoT brings to the table are endless. As the rapid expansion of devices and sensors connected to the Internet of Things continues, the sheer volume of data being created by them will increase to a mind-boggling level. This data will hold extremely valuable insight into what’s working well or what’s not – pointing out conflicts that arise and providing high-value insight into new business risks and opportunities as correlations and associations are made. It sounds great. However, the big problem will be finding ways to analyze the deluge of performance data and information that all these devices create. If you’ve ever tried to find insight in terabytes of machine data, you know how hard this can be. It’s simply impossible for humans to review and understand all of this data – and doing so with traditional methods, even if you cut down the sample size, simply takes too much time.”

As the headline of Jaffe’s article declares, the IoT won’t work without artificial intelligence. I would go a step further and argue that the benefits that can be derived from IoT won’t be maximized without cognitive computing. Jaffe concludes:

“The realization of IoT depends on being able to gain the insights hidden in the vast and growing seas of data available. Since current approaches don’t scale to IoT volumes, the future realization of IoT’s promise is dependent on machine learning to find the patterns, correlations and anomalies that have the potential of enabling improvements in almost every facet of our daily lives. It’s time to let the machines point out where the opportunities truly are.”

Machine learning simply won’t be sufficient to provide the kinds of insights that organizations will want from the data generated by the IoT. Semantic reasoning, a critical part of cognitive computing, will have to be involved as well. Eventually the line between the Internet of Things (which is primarily a machine to machine network) and the World Wide Web (i.e., the human Internet) will blur to the point that the IoT will become, to use Cisco’s term, the Internet of Everything. At that point, the machines pointing out the opportunities will certainly be cognitive computing systems.