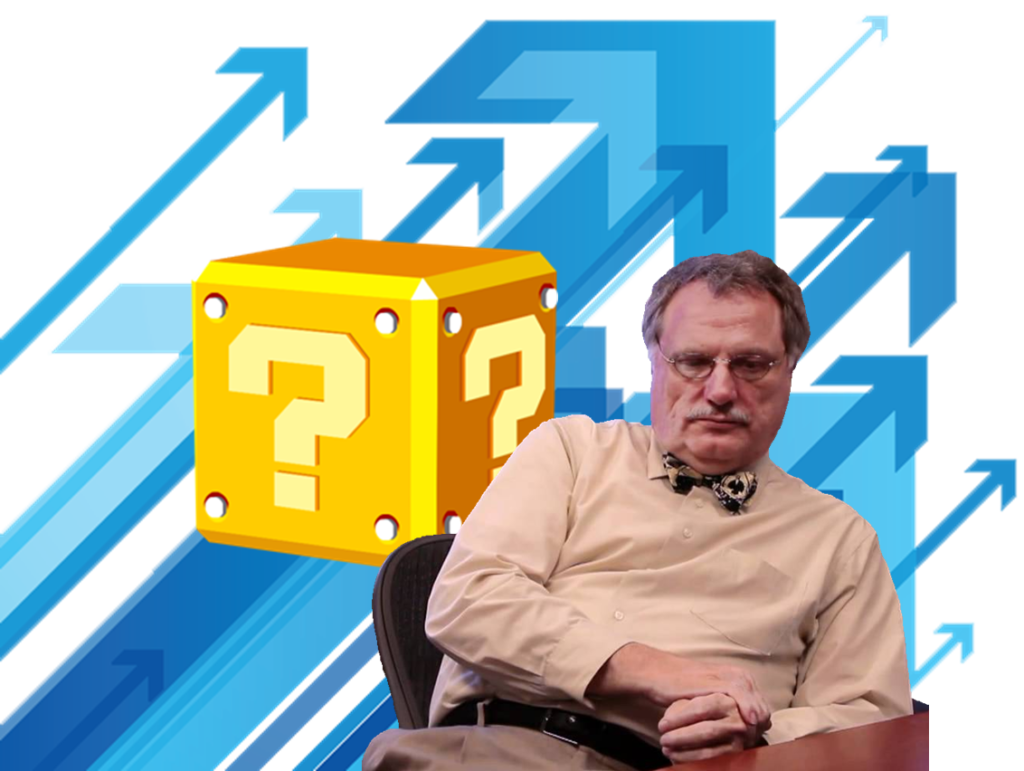 Preparing Businesses for the Unknown

Enterra Solutions® Board Member, Benn Konsynski (@Konsynski), the George S. Craft Distinguished University Professor of Information Systems and Operations Management at Emory University’s Goizueta Business School, was recently interviewed by Gerald C. Kane (@profkane), associate professor of information systems at the Carroll School of Management at Boston College, for the MIT Sloan Management Review. Konsynski told Kane that there aren’t a lot of certainties when it comes to business and the future; but, he predicted, “You can be absolutely certain that job you will have 5 years from now doesn’t exist today … [and the business] models that will be standard in 5 years are difficult to imagine right now, in 2015.”[1]

Baseball fans are familiar with the quote by the late New York Yankee catcher Yogi Berra, who declared, “It’s tough to make predictions, especially about the future.” The best way to predict the future, Konsynski believes, is to help create it. He told Kane that both McCormick & Company, the flavor innovation company, and UPS, the logistics firm, have adopted that approach and are shaping their futures. Change is inevitable and being catalysts of change will likely distinguish successful companies in the years ahead. Konsynski insists that the very concept of “change is changing.” He explains:

“A part of that means I start to work backward, not forward — the future is best seen with a running start. I’ll go backward to better see the future possibilities — standing starts are poor means of seeing the future. … [The] Internet of Things, personal area technologies, core predictive analytics and other current pursuits are profound, and a basis for social and economic innovation, and worthy focus. It is the nexus of these changes that make radically new things possible. The constant caution, to me, is to make sure that we are not merely speeding up the mess.”

I agree wholeheartedly with Konsynski that some of the most interesting and profound changes occur where interdisciplinary activities occur (i.e., at the nexus of things). Frans Johansson calls this the “The Medici Effect.” He named the Effect after the Medicis, a wealthy and powerful Italian family that played an important role in the Renaissance. The family’s wealth permitted it to support artists, philosophers, theologians, and scientists, whose combined intellect helped burst the historical pall known as the Dark Ages. We’re not in a modern dark age; nevertheless, the Medici Effect is just as important today as it was then. Konsynski insists that “some elements of tomorrow are here today, and some elements of that tomorrow are suggested.” To demonstrate his point, Konsynski discusses how McCormick helped fashion the future with its FlavorPrint initiative; an initiative in which Enterra played a crucial role. Konsynski told Kane:

That’s the philosophy behind FlavorPrint. Konsynski calls this the gamification of flavors and the crowdsourcing of product/flavor configurations. This is a win-win for both McCormick and for consumers as they move together into the future. Why? For one thing, it allows McCormick to recommend recipes that match a consumer’s taste preferences. FlavorPrint data also helps McCormick identify flavors its most loyal customers enjoy. Beyond that, Konsynski points out that when a sufficient number of FlavorPrints are available in a given area, the data can be used to help stores carry products that better match the demographics of the area they serve (i.e., “A store in one neighborhood might have a different flavor preference than a store in another neighborhood. The exact same SKU may be hotter in your neighborhood than in somebody else’s neighborhood”).

New technologies, like those that empower FlavorPrint, permit manufacturers and retailers to better understand their customers but they also allow manufacturers and retailers to create virtual places in which the Medici Effect can occur. Konsynski explains, “We are leveraging the social. We are leveraging continuous and predictive analytics. We are leveraging deep knowledge and the ontology of the marketplace to create a new pattern of social and commercial association.” He told Kane that Enterra® is one of the companies that can help create such places. McCormick, he notes, is leveraging Enterra’s cognitive computing technology to help it create FlavorPrints. “That is where deep knowledge meets big data,” Konsynski stated.

Kane asked Konsynski, “How does something like this ultra-individualized manufacturing impact the supply chain of all of this — getting very tailored, custom, personalized flavor profiles of people?” Using his “looking back to move forward” approach to the future, Konsynski responded, “It’s not just targeted — it’s not just a front-end, cutting-edge consumer site. We see this beginning in omni-channel initiatives, personalized pharma and the like. The values of the industrial age giving way to the accommodation of consumer/user interests. It’s a whole new ecosystem.” In other words, it creates a tectonic shift in the business landscape. Businesses that aren’t prepared to survive the shake-up aren’t going to survive. “Industry after industry,” Konsynski told Kane, “from newspapers, to music, to services — have been alerted too late for many to effectively respond. … Shock wakes people up, often too late for response.”

Konsynski told Kane that term “supply chain” will look more anachronistic as the future unfolds. Supply chains haven’t really been “chains” for some time. They’re really supply networks or supply ecosystems. “It’s really unfortunate to use the term ‘supply chain’,” Konsynski stated, “because it is not just about supply and resource and demand structures. It’s about how the ecosystem operates, and logistics and supply are clearly a part of that as well.” So what does Konsynski suggest companies do to prepare for the unknown? First, he said, they should challenge “assumptions and beliefs about how their enterprises work, how their market works.” I have been a big supporter of this kind “what if” exercise for a long time. Nobody likes to be blindsided by the future and “what if” exercises can help companies better prepare for the unexpected. “The scariest thing for many of the large corporations,” Konsynski told Kane, “is being blindsided by what some call the ‘ankle peckers’ that come in and don’t operate within the historic rules of the system. They ignore the old rules of the market. They often arrive in mode of ‘cherry-picking’ high-margin aspects of the market, and seek scale and scope more opportunistically.” To meet this challenge, Konsynski asserts that business executives need to create a new skill, the ability to adapt to “the certainty of the unknown.”

Konsynski ended his interview with a call to action. He calls on business leaders to “to challenge everything about what they do, who they sell to, how they sell in those markets, and almost reinvent themselves virtually and then decide how to aspire and evolve towards that. That is how they will survive, and find extraordinary growth opportunities.”

Footnotes
[1] Gerald C. Kane, “Are You Ready For the Certainty of the Unknown?” MIT Sloan Management Review (subscription), 10 March 2015.