Home » Business » Millennials are Shaping a New Kind of Economy 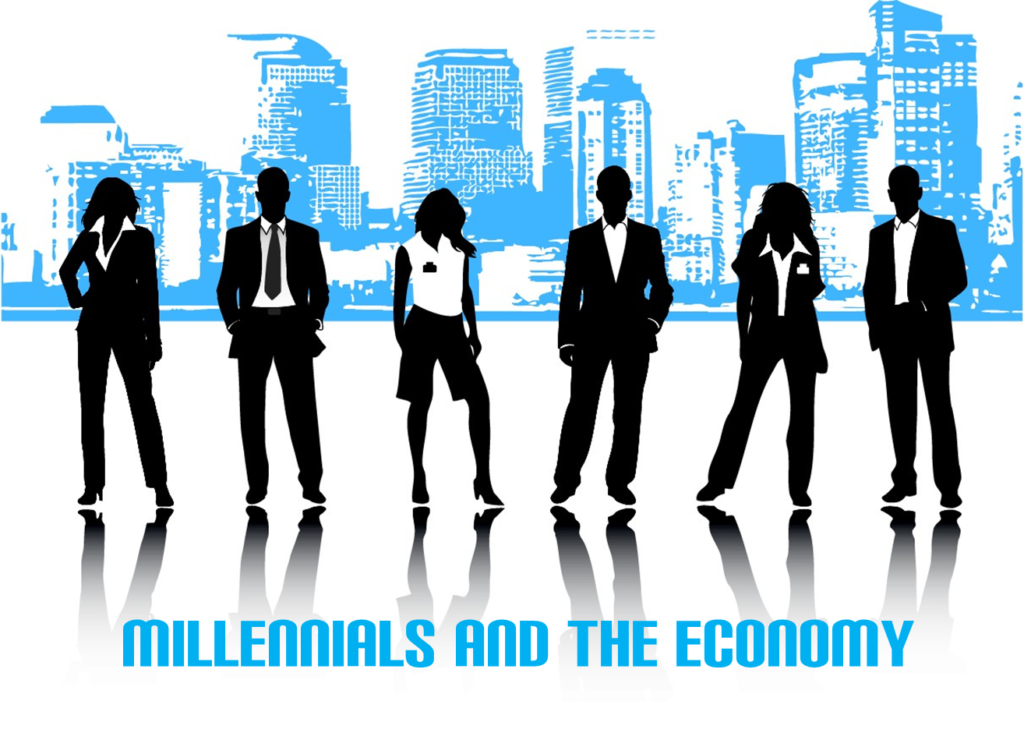 Millennials are Shaping a New Kind of Economy

“Much has been written about how our economy is changing,” writes Ai-jen Poo (@aijenpoo), a 2014 MacArthur Genius award winner, “particularly in light of the digital revolution. This economy is defined by entirely new ways of organizing and working together, by an energizing sense of possibility, and by a seemingly insatiable thirst for problem solving.”[2] Arguably, millennials are having as much to do with changing the economy as technology. Before continuing this discussion, a caveat is in order. As I wrote in a previous article, millennials are often discussed as though they form a homogeneous (even monolithic) group — nothing could be further from the truth. The age spread of millennials (from late teens to early 30s) is large enough at this stage to make any generalizations about them a bit suspect. But, like most of the world’s population, a majority of millennials now live in urban areas. That should come as no surprise. Cities are where the greatest concentrations of wealth can be found and they can be vibrant and exciting. Jed Kolko (@jedkolko) reminds us, however, that cities have held an attraction for young people in generations past and so it should come as no surprise that urban living looks attractive to millennials as well.[3] He writes:

Kolko goes on to point out that there is a specific segment of millennials that fit the urban stereotype. He explains, “College-educated millennials aren’t living in cities just because their tastes are urbanizing — other demographic factors also play a role. Almost half of the increase is explained by their being less likely to be married or to have children today than educated young adults were a decade ago. Add in a few more factors, like race and ethnicity, and we can attribute more than half the post-2000 increase in college-educated young adults living in hyper-urban neighborhoods to changes in their cohort’s demographic composition.” Technology is another variable that has to be thrown into that mix. Millennials are the most technically savvy generation the world has ever seen and their love of technology is a major driver changing the economic landscape. As I noted in another article, one of the reasons that General Electric is moving its headquarters from Fairfield, CT, to Boston, MA, is to get closer to millennials — who now comprise the largest segment of the workforce and the segment most likely to have the technical skills digital enterprises require.

Richard Florida (@Richard_Florida) writes, “For a long time, high-tech start-ups have clustered in suburban office parks along freeways, places that are sometimes called ‘nerdistans.’ But since the crisis, start-ups have taken an urban turn.”[4] General Electric’s move to Boston underscores the fact that it’s not just start-ups that are moving back to the city. Florida adds, “What’s surprising is that tech stayed in the suburbs for so long.” I think you can thank millennials for drawing tech firms back into cities. Florida underscores that point by noting college towns are also attracting a lot of venture capital. He explains:

“College towns such as Boulder, Colorado; Ann Arbor, Michigan; Charlottesville, Virginia; Champaign-Urbana, Illinois; and Lawrence, Kansas, number among the nation’s leading centers for start-up activity on a per capita basis. And in general, college towns have combined low unemployment rates with stable economies. The strength of these smaller centers suggests that the future does not belong to large superstar cities alone.”

Since millennials are going make up an increasingly large percentage of the workforce in the years ahead, eft (EyeforTransport) specifically asked companies how they are adjusting to this change. Eft reported its findings in its “Q1 2016 Hot Trends in Supply Chain and Logistics Report.”[5]

“When asked if the respondent’s’ company was prepared for a future change in workforce… i.e., more millennials, the following results were reported.

‘We will likely see both of these numbers start to shift in the coming years as millennial-specific incentivization work environments and job functions start to prove their effectiveness,’ the report said. ‘In addition, with top-end millennials approaching their mid-30s, we will start to see a shift in management teams with more and more of them running businesses. Finally, due to millennial driven change in consumer habits, we are likely to see more involved in developing strategies to take advantage of such changes.’ Respondents said that the biggest impact millennials will have on the supply chain is in terms of how they change the way consumers buy. The move towards new marketplaces — online, mobile, via social media — will be one of the transformative ways supply chains will be affected. Over 55% of respondents also felt that the abilities of millennials to understand and adopt technology will drive many new innovations within supply chain organizations. This was the same across industry types – manufacturers, retailers, and all the logistics types asked.”

Millennials have only begun to make their mark on the economic landscape. There are now discussions about the shared economy, the circular economy, the social enterprise economy, and so forth. In the years ahead, you can expect to see other changes as millennials move things around to make the world more accommodating to their preferences and lifestyles.