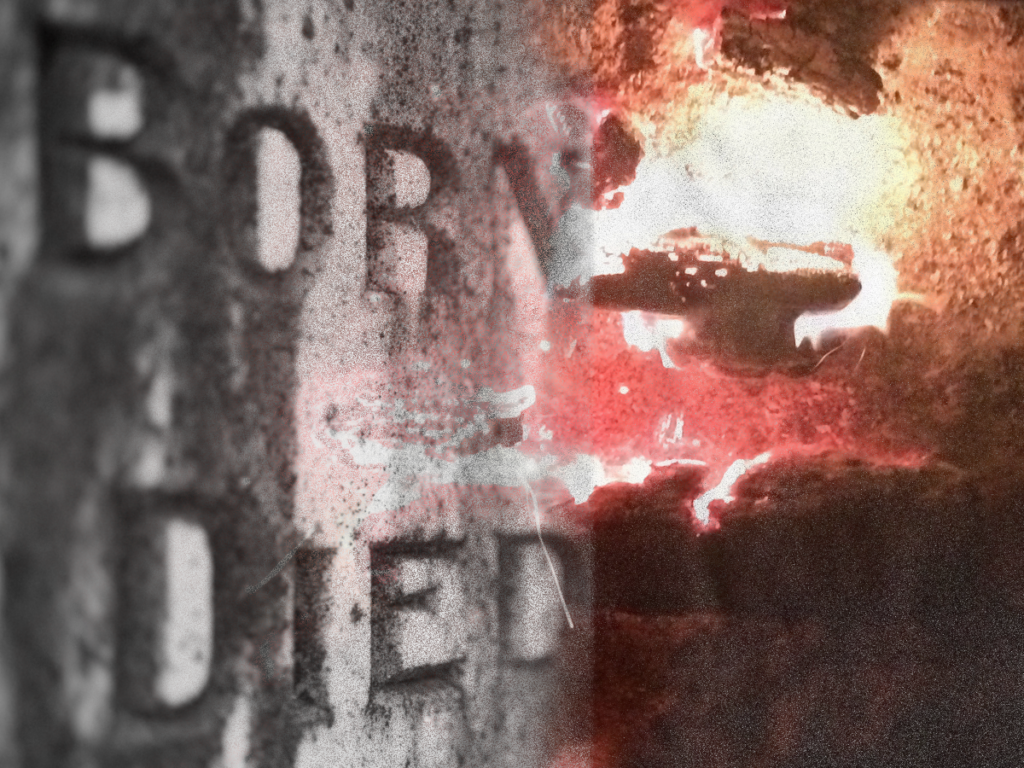 Memorial Day was first celebrated in remembrance of those who died during the U.S. Civil War. Eventually, the celebration expanded to honor all individuals who lost their lives during conflict. When we think of fallen heroes, most often we think of those who died on the field of battle. Retired politician Michael N. Castle once stated, “These fallen heroes represent the character of a nation who has a long history of patriotism and honor — and a nation who has fought many battles to keep our country free from threats of terror.” There are, however, a large group of men and women who deserve to be remembered who didn’t die on the battlefield but were nevertheless killed by the wars in which they participated. Several years ago, Dr. Nicole (Fisher) Roberts (@nic_fisher), founder of Health & Human Rights Strategies, wrote, “While honoring those who made the ultimate sacrifice during war, Memorial Day also presents an opportunity for Americans to reflect upon the loss of life because of war. … Sadly, as time goes by we are finding that those who made it home oftentimes brought the deadly echoes of war home with them.”[1]

Roberts was specifically writing about Vietnam War veterans who had been exposed to Agent Orange. She observes, “The Vietnam Memorial lists the names of more than 58,000 Americans who died overseas. However, the wall does not document any names of the estimated 2.8 million U.S. vets who were exposed to the poisonous chemical while serving and later died.” Trying to determine the exact number of people who died as a result of Agent Orange exposure is impossible. Journalist Haley Foster believes the number of casualties is far less than the 2.8 million claimed by Roberts. She writes, “The number of Vietnam veterans affected by the chemical Agent Orange is astonishing. Roughly 300-thousand veterans have died from Agent Orange exposure — that’s almost five times as many as the 58-thousand who died in combat.”[2] The point here is not to argue numbers but to remember those who gave their lives in service to our country but never received the hero’s salute they deserve.

For years, the U.S. Government fought efforts by veterans to link their serious diseases to Agent Orange exposure. Roberts reports, “Thanks to former Senator Tom Daschle (D-SD) who sponsored the Agent Orange Act of 1991, the Department of Veterans Affairs (VA), [as of] 2015, had paid $24 billion in disability compensation to 1.3 million veterans who served in our armed forces sometime during the Vietnam era.” Today, veterans who participated in subsequent conflicts in Iraq and Afghanistan are fighting a similar battle. This time they are claiming serious illnesses and death from lengthy exposure to burn pits. Journalists Paige Sutherland (@psutherland458) and Meghna Chakrabarti (@MeghnaWBUR) report, “U.S. troops were ordered to dispose of military waste by digging big holes in the ground and setting the waste on fire in Iraq and Afghanistan. … So-called burn pits contained used medical supplies, paint, plastic water bottles, batteries, even entire humvees. The smoke was toxic.”[3]

They tell the story of Lieutenant Colonel Todd Thomson, who served in the United States military for more than 20 years. In 2007, Thomson was stationed at Camp Victory, in Baghdad. His barracks were located right next to the base’s burn pits. In August of 2012, the previously vigorous and healthy Thomson became seriously ill with cancer. Chakrabarti reports, “He was 39 at the time. And he had chemo every single week for almost three years. And they brought in a biological medication to the cancer that he had metastasized incorrectly to. It went through all the lining of his organs, his abdominal organs. So there was no opportunity for him to be able to survive that.” A specialist at Johns Hopkins University in Baltimore, told Thomson and his wife that his cancer had been caused by exposure. It was the type of exposure the oncologist generally saw in cases related to industrial chemical exposure.

Chakrabarti reports that for years “veterans have fought unsuccessfully to receive health care coverage for medical expenses, due to the burn pit exposure.” In 2013, Thomson and his wife “gathered and filled out all the paperwork they needed and submitted his coverage claim to the Department of Veterans Affairs. They waited almost a year and a half for a response. … All the while, Todd got sicker and his medical bills kept piling up. … The VA finally responded. In February 2015, Todd’s request for coverage was denied. … Lt. Col. Todd Thomson died on 13 March 2015. He was 42.” President Joe Biden has openly wondered whether the brain cancer that killed his son Beau at the age of 46 was also due to Beau’s exposure to burn pits while serving in the military.[4] In his 2022 State of the Union address, the President said:

“Our troops in Iraq and Afghanistan have faced many dangers. One being stationed at bases, breathing in toxic smoke from burn pits. … These burn pits that incinerate waste — the wastes of war, medical and hazardous material, jet fuel, and so much more. And they come home — many of the world’s fittest and best trained warriors in the world — never the same: headaches, numbness, dizziness, a cancer that would put them in a flag-draped coffin. I know. One of those — one of those soldiers was my son, Major Beau Biden. I don’t know for sure if the burn pit that he lived near — that his hooch was near in Iraq and, earlier than that, in Kosovo is the cause of his brain cancer and the disease of so many other troops. But I’m committed to find out everything we can. Committed to military families like Danielle Robinson from Ohio, the widow of Sergeant First Class Heath Robinson. … Combat medic in Kosovo and Iraq. Stationed near Baghdad, just yards from burn pits the size of football fields. … Cancer from prolonged exposure to burn pits ravaged Heath’s lungs and body. … Heath was a fighter to the very end. … I’m calling on Congress to pass a law to make sure veterans devastated by toxic exposure in Iraq and Afghanistan finally get the benefits and the comprehensive healthcare they deserve.”

Although the help comes too late for some, Congress is considering legislation to assist the victims of burn pit exposure. And, in late April, the Veterans Administration added “nine respiratory cancers to the list of illnesses presumed caused by burn pit exposure, easing the path veterans suffering from those conditions have to take to get disability benefits.”[5] Roberts concluded her article this way: “While they did not die on the battlefield in Vietnam, the deadly repercussions of Agent Orange have known no boundaries. So this Memorial Day, as we observe our fallen men and women through public ceremony or private prayer, let’s be sure to think about all of the military lives lost because of war.” Her plea is just as valid for those who have perished as a result of burn pit exposure as for those who died as result of exposure to Agent Orange. Whether they died on or off the field of battle, they gave their lives to the country they loved. 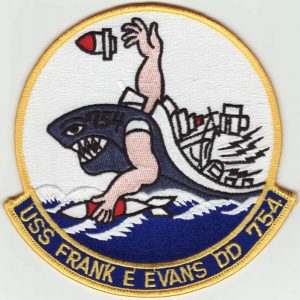 Summer is here — unofficially at least. It’s a bit ironic that Memorial Day, a solemn day dedicated to remembering those who have fallen fighting