Home » Artificial Intelligence » The Many Faces of Cognitive Computing 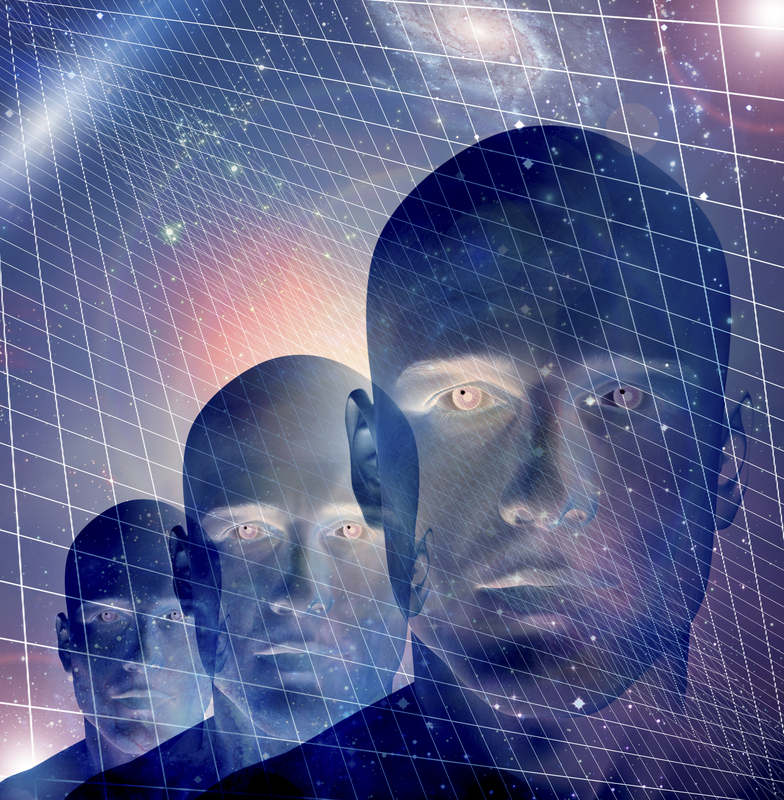 “The history of computing can be divided into three eras,” writes Ahmed K. Noor, an adjunct professor at Old Dominion University’s Center for Advanced Engineering Environments. “The first was the tabulating era, with the early 1900 calculators and tabulating machines made of mechanical systems, and later made of vacuum tubes. In the first era the numbers were fed in on punch cards, and there was no extraction of the data itself. The second era was the programmable era of computing, which started in the 1940s and ranged from vacuum tubes to microprocessors. It consisted of taking processes and putting them into the machine. Computing was completely controlled by the programming provided to the system. The third era is the cognitive computing era, where computing technology represented an intersection between neuroscience, supercomputing and nanotechnology.”[1]

As I noted in a previous article, “The term ‘era’ isn’t one that should be used lightly. It is defined as ‘a long and distinct period of history with a particular feature or characteristic.’ To call the coming years the cognitive computing era means that cognitive computing will be computing’s defining characteristic in the years ahead. Will cognitive computing measure up to that standard?”[2] I believe it will. And so do others. Matt Sanchez (@MattSanchez), founder and CTO of Cognitive Scale, insists, “Cognitive Computing is the most significant disruption in the evolution of computing since the industry stopped using punched cards in the 1950s.”[3] And Kevin Kelly (@kevin2kelly), founding Executive Editor of Wired magazine, has tweeted, “In the very near future you will cognify everything in your life that is already electrified.” Sounds exciting. So what is cognitive computing?

Clearly, there are a number of different computing schemes that could develop at the “intersection between neuroscience, supercomputing, and nanotechnology.” In fact, some of the most useful incarnations of cognitive computing don’t fall under any of those categories. Judith Lamont writes, “The terminology alone can be daunting — machine learning, deep learning, neural networks and random forests are just a few that are likely to come up in discussions of cognitive computing. More generic terms such as algorithm and model also are in the vocabulary, but understanding them in that context can be difficult.”[4] She continues:

“As with many emerging fields, cognitive computing is defined in different ways by different organizations. The Cognitive Computing Consortium, for example, has a detailed definition that addresses many dimensions, while Accenture condenses it to three words: ‘sense,’ ‘comprehend’ and ‘act,’ and then explains each one. Some definitions focus on the underlying technologies, which generally include machine learning, natural language processing (NLP), data mining and pattern recognition. Cognitive computing systems may also include ontologies that provide facts about entities and the relationships among them, whether general or specific.”

The Enterra Solutions® entry in the cognitive computing field is the Enterra Enterprise Cognitive System™ (ECS) — a system that can Sense, Think, Act, and Learn®. Our definition of cognitive computing is a system that combines Semantic Intelligence (i.e., artificial intelligence (including machine learning), natural language processing, and ontologies) and Computational Intelligence (i.e., advanced mathematics). Noor offers a similar definition:

Noor notes, “In a little more than a century computing shifted from numbers to data then from data to knowledge.” Ian Barker (@IanDBarker) adds, “The ultimate goal is to be able to make computer systems that are capable of solving complex problems without needing human assistance to prompt them in the right direction.”[5]

The Benefits of Cognitive Computing Systems

One of the primary advantages of cognitive computing systems is adaptability. Lamont explains, “Cognitive computing enables a ‘learn-as-you-go’ approach; rather than presenting the system with right and wrong answers, it reinforces the right ones as they are uncovered. Many cases can be made for the importance of adaptability and being able to learn on the fly.” Because cognitive computing systems are so adaptable, Accenture analysts call cognitive computing “the ultimate long-term solution” for many of businesses’ most nagging challenges.[6] Dan Briody, Senior Editor of THINK Leaders, writes, “The applications of cognitive computing to business are endless. Some experts believe that this technology represents our best — perhaps our only — chance to tackle some of the most enduring systemic issues facing our planet, from understanding climate change to identifying risk in our increasingly complex economy.”[7] He adds:

“The capabilities enabled by cognitive computing will force business leaders to rethink their operating models. While some processes may be refined, others will need to be reinvented, and still others built from scratch. New skills and training will be required, such as developing the ability to design and frame appropriate challenges for cognitive systems. New ways of thinking, working and collaborating will invariably lead to cultural and organizational change, some of which may be challenging. … We are entering an era of cognitive computing, marked by the marriage of robust computing horsepower with a ‘brain-like’ interface capable of synthesizing vast amounts of data and continuous ‘learning’.”

At Enterra®, we believe ontologies play a significant role in making cognitive computing as adaptable and useful as possible. I explained the reasons why to Lamont, who wrote:

“Ontologies give computers something to think about by providing information about the world. ‘Inference reasoners and ontologies take mathematical learning and allow it to be encoded in software that permits human-like reasoning,’ says Stephen DeAngelis, president and CEO of Enterra Solutions. ‘An ontology might include the fact that an individual owns a certain type of car of a particular color, but it would also know that a car is a motor vehicle and understand the characteristics of vehicles,’ he explains. ‘An inference engine would therefore be able to predict that if an individual is hit by that car, they will be injured and that an ambulance should be called.’ The combination of machine learning, inference engines and ontologies leads to the powerful capabilities that are emerging and in some cases have emerged from cognitive computing. Enterra’s software combines those along with representational learning, a technique for facilitating the extraction of information that is useful in the classification process. ‘The Enterra Enterprise Cognitive System finds the combination of variables that explains what is happening with the data,’ DeAngelis says. ‘Algorithms reflect a set of rules that define a sequence of operations,’ DeAngelis continues, ‘and they vary from the very simple to the wildly sophisticated. At the simple level, the algorithm might say, “When the light is green, move forward,” and at the more complex level, the algorithm would be directing an analysis that will detect which parts of an anti-cancer drug molecule are having an effect on the disease.’ Enterra’s software conducts both forward chaining (given the data, what might the potential outcomes be?) and backward chaining (given a certain outcome, what possible paths through the data would explain it?) to allow an understanding of the data. The process is intended to be as transparent as possible so that humans can interpret the results. ‘Being able to figure out complex relationships requires a lot of math and a lot of algorithms to fully understand what is happening,’ DeAngelis says. ‘But this process has huge potential not only to make businesses run better, but to improve people’s quality of life.’”

Companies are pursuing several different approaches to cognitive computing and each approach has its benefits. Company executives need to figure out which approach is most adaptable for its situation. As President and CEO of a cognitive computing firm, I’m obviously biased towards our system; but, more importantly, I’m a strong proponent for cognitive computing in general. I firmly believe we are entering the Cognitive Computing Era.