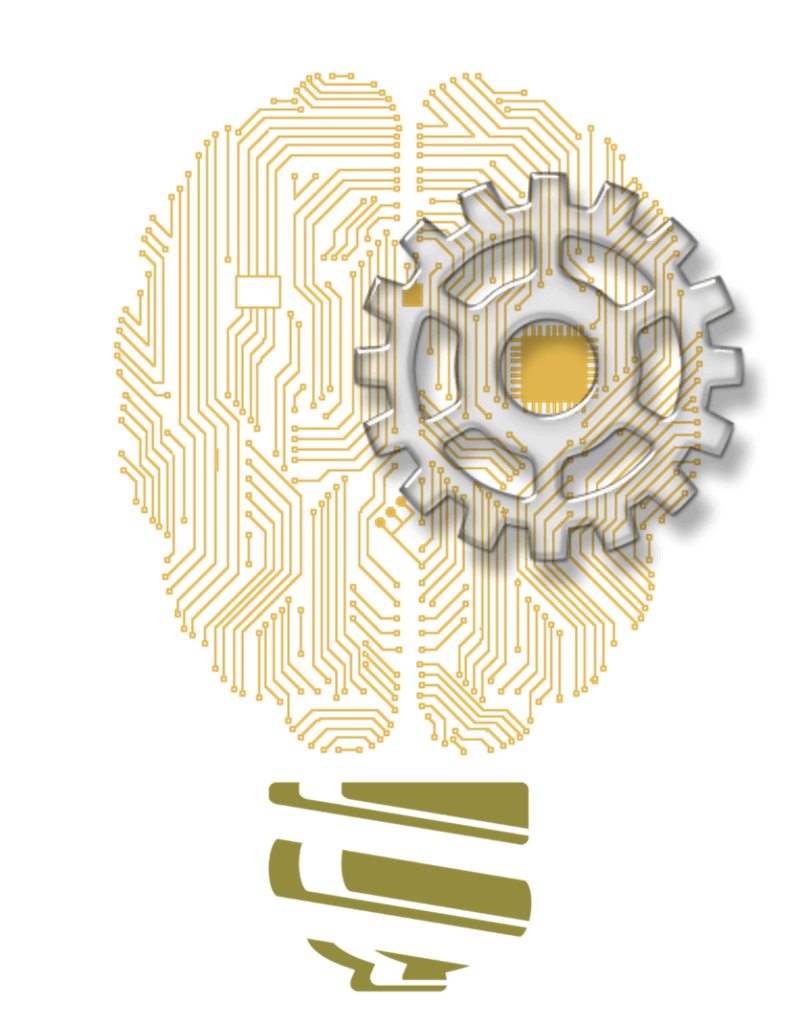 Machine Learning is Changing the World

“I have no doubt the world is going to see more change in the next 10 years,” writes Andrew Penn (@andy_penn), Chief Executive Officer at Telstra, “than it has in the previous 50.”[1] Admittedly, that’s a bold statement. If you want to know what changes have taken place over the past 50 years, go watch a segment of the new TNT television series “Public Morals” that is set in New York City in 1965. You don’t need to follow the plot, just look at the technology the characters are using. That will give you an idea of how much change has taken place. Man had yet to walk on the moon. Cell phones and personal computers had yet to be invented. CDs and DVDs weren’t even a gleam in the eyes of inventors. The only smart watch you could find was being worn in the comic pages by Dick Tracy. The television series “Star Trek” wouldn’t introduce us to the concept of personal communicators and a computer that responded to natural language commands until the following year. It would be three years before movie audiences would be introduced to the menacing artificial intelligence (AI) computer named HAL. Yet, Penn predicts that next decade will see even greater change. Not only that, he’s optimistic that those changes will make our lives better. He explains:

“Not everyone is comfortable with that pace of change, not least because of the potential impact on jobs. But far from being intimidated, I see great opportunity. I am a technology optimist and I believe advances in technology and connectivity are driving breakthroughs in human creativity and potential, creating new skills and new jobs and fuelling entrepreneurialism and better customer service. The power of technology will make us more productive, more efficient and give us access to a whole world of new ideas. And that’s exciting. I see three things in particular driving the acceleration of technological innovation today: a massive shift to mobile; the cloud; and advances in machine learning.”

I’d like to focus on just one of Penn’s drivers — machine learning. Penn believes that machine learning is “perhaps most significant area of technology innovation … because of its potential effect on society and jobs.” The website R2D3 provides one of the most interesting and visually stunning introductions to machine learning that I’ve seen. The site notes, “In machine learning, computers apply statistical learning techniques to automatically identify patterns in data. These techniques can be used to make highly accurate predictions.” I highly recommend that you visit the site. As you scroll down the webpage, clear explanations are accompanied by stunning visuals that provide you with a much clearer picture of how machine learning works and why it is so powerful. Rebecca Merrett (@Rebecca_Merrett), a correspondent at CIO, reports, “Machine learning has come a long way since Frank Rosenblatt discovered the perceptron algorithm and Arthur Samuel developed computer checkers in the late 1950s — having moved out of academia and into widespread industry adoption.”[2] Poul Petersen, the Chief Infrastructure Officer of machine learning at BigML, told CIO:

“There’s theoretical machine learning, where people are very focused on idealised problems, creating new algorithms. But it’s not enough just to invent algorithms, it’s really only useful if you can do something with them and put them into practice. From a business perspective, you don’t really care about machine learning, you just need the results. And it’s just one tiny piece in this huge puzzle. The tool is eventually going to become another part of the layer, so there’s more focus on the business problem and less on the tool. The focus will eventually move away from the learning layer … where everybody will use machine learning, as it’s just another part of the [computing] stack.”

When billions of things are connected to millions of computers (via the Internet of Things), most of which are using machine learning to achieve results, the world is bound to change. Petersen even predicts that consumers will use free apps that provide them with access to machine learning that will affect their everyday lives. Penn notes, “We can’t really predict future human wants and needs just as we can’t underestimate the ability of humans — and businesses — to innovate, invent and adapt.” Of course, we don’t have to wait for the future to unfold in order to see how machine learning will change the business environment. Gert Slyvest, co-founder and Chief Technical Officer at Tradeshift, reminds us, “Most people remain blissfully unaware that sophisticated machine learning algorithms are working behind the scenes of many consumer technologies that most people know and use every day. Yet it’s everywhere. Spam filtering in Microsoft Outlook. News ranking. Grouping of notifications. Face recognition in Facebook. And educated guessing for filling out blanks in spreadsheets in Google docs. These are all examples of machine learning we’ve probably made use of.”[3] Slyvest believes, however, that the greatest impact machine learning will have will be in the business world. He explains:

“There’s huge potential for machine learning to have a major impact in a B2B environment through the creation of new revenue streams and cost savings through improving process efficiency. … Machine learning potential extends much further. For example, it can offer decision support and automation in workflows that were previously formalised and implemented by specialised workflow engineers. And it can be used to provide real-time insight and prediction from streams of real-time data. The current enterprise approach of extracting reports based on consolidated information in ERP systems has its uses, but is not scalable across processes and data domains, or in areas where change is common. Connected processes, straight-through processing, and other P2P applications for machine learning have the potential of completely changing the connectedness landscape of B2B, along with the form and shape of supply chains altogether.”

Steve Ballmer (@stevebmicrosoft), the former CEO of Microsoft, predicts that machine learning will be the primary focus of computer science over the next few years.[4] He told Computerworld, “I think it’s the dawn of an exciting new era of info and computer science. It’s a new world in which the ability to understand the world and people and draw conclusions will be really quite remarkable. … It’s a fundamentally different way of doing computer science.” If Ballmer is correct, and we are only at the dawn of the machine learning era, then Penn is probably correct in his assessment that great changes are in store over the next decade.

Footnotes
[1] Andrew Penn, “Why I’m a technology optimist – and you should be too,” LinkedIn, 27 July 2015.
[2] Rebecca Merrett, “Machine learning: Moving out of academia and into industry,” CIO, 7 August 2015.
[3] Gert Slyvest, “How machine learning can support the supply chain,” Supply Management, 13 August 2015.
[4] Sharon Gaudin, “Ballmer says machine learning will be the next era of computer science,” Computerworld, 13 November 2014.