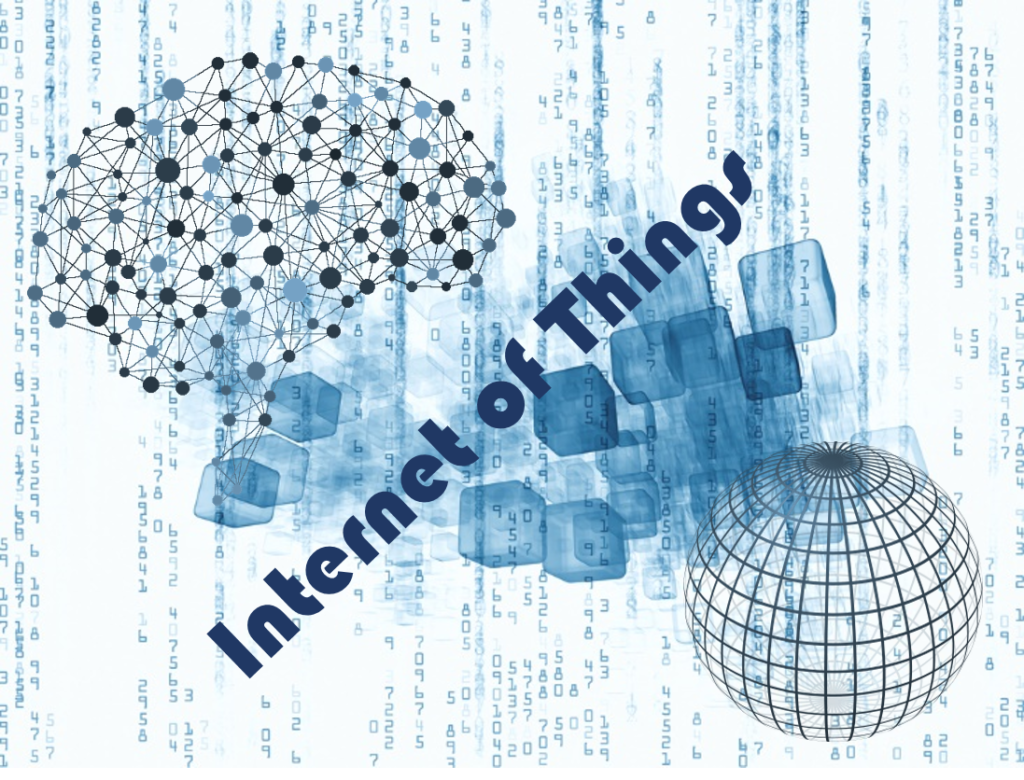 “Few technology trends have gotten as much publicity over the past few years as the Internet of Things (IoT) — and with good reason,” writes Derek Banta (@DerekBanta), Director of Mobile and Digital Engagement at UPS. “IoT has the potential to transform so many aspects of how customers and businesses interact.”[1] There are a couple of misconceptions about the IoT which non-technical people might believe. First, the IoT is not a single network that will connect every device and every human in the years ahead. The IoT is a network of networks, just like today’s World Wide Web. Second, the IoT not a standalone technology. You can’t discuss the IoT without discussing the larger ecosystem of which it’s a part. Others parts of the IoT ecosystem include sensors (the things connected by the IoT) and advanced analytics (provided by cognitive computing platforms). The IoT ecosystem is what has the potential to transform businesses and the world around us.

Sensors, Cognitive Computing, and the Internet of Things

The Internet of Things provides the connectivity between sensors and analysis. In the past, I have likened the IoT to the body’s central nervous system that connects limbs and organs to the brain. In this analogy, sensors represent the limbs and organs and cognitive computing represents the brain. Just like the central nervous system uses electrical impulses to communicate with various body parts, the IoT transmits electronic data from sensors to analytics platforms. Bill Franks (@billfranksga), Chief Analytics Officer for The International Institute For Analytics (IIA), writes, “To date, a lot of effort has been put into creating sensors, deploying them, and generating masses of data.”[2] So much data is being (and is predicted to be) generated that many of today’s analytics processes simply can’t keep up. Franks asserts, “As with any data, no value is driven without analysis and action. It would have been better if more thought was given to how to utilize the data generated prior to creating sensors that stream it out.” Ahmed Banafa (@BanafaAhmed), an IoT expert, adds, “With more connected devices comes more data that has the potential to provide amazing insights for businesses but presents a new challenge for how to analyze it all. Collecting this data benefits no one unless there is a way to understand it all. This is where AI comes in. Making sense of huge amounts of data is a perfect application for pure AI. By applying the analytic capabilities of AI to data collected by IoT, companies can identify and understand patterns and make more informed decisions. This leads to a variety of benefits for both consumers and companies such as proactive intervention, intelligent automation, and highly personalized experiences. It also enables us to find ways for connected devices to work better together and make these systems easier to use.”[3]

Gary Eastwood, a science and technology journalist, explains, “While the development of the internet of things has revolutionized heavy industry, online shopping, localized data collection and virtually every other aspect of modern life and business, innovators are still struggling over the future of the IoT, and how they’ll get there. While many see big data as the driving engine behind the IoT, savvy investors and entrepreneurs have shown that the real power behind the interconnectivity phenomenon is artificial intelligence.”[4] Using the anatomy analogy, the IoT would be brain-dead without cognitive computing. Eastwood explains, “Today’s AI is increasingly capable of operating as a prediction engine, being used to foresee and exploit forthcoming market trends more so than being used as robotic labor. As the quality of AI’s predictions continues to grow, companies in virtually every industry will come to rely on its accurate forecast more so than on big data analytics. While investments in big data will serve companies for decades to come, the potential of big data can only truly be realized when it’s paired with advanced AI capable of putting it to good use.”

Deon Newman, Vice President and CMO for IBM Watson Internet of Things, states, “In order to realize [the promise of the IoT], we must first possess the capability to collect, analyze, and make sense of massive — and sometimes disparate — data sets. We must be able to combine structured and unstructured data. We must translate data into decisions.”[5] The Enterra® Enterprise Cognitive System™ (ECS) — a system that can Sense, Think, Act and Learn® — can handle all varieties of data sets; and, using the world’s largest common sense ontology, can put the data in its proper context. This ability enhances the value of the insights it generates and transforms the IoT into the Intelligent Internet of Things. K.R. Sanjiv, CTO at Wipro, writes, “Cognitive computing means giving computers the ability to work out complex problems for themselves. Just like humans, cognitive computers benefit greatly from experience, learning better ways to solve problems with each encounter. When a traditional system of rules finds a task impossible, cognitive computing sees only an opportunity to expand its knowledge. The necessity for cognitive computing in the Internet of Things arises from the importance of data in modern business. In the smart IoT venues of the future, everyone from startups to enterprises to homeowners will use data to make decisions using facts rather than instincts.”[6] Franks adds, “Given that we are where we are, the best path forward is to begin to aggressively analyze the data of the IoT. This is what I, and others, have begun to call the Analytics of Things (AoT).”

It should be clear that discussing the Internet of Things separate from the ecosystem of which it’s a part is impossible. Sanjiv concludes, “The real benefits in the world of millions of devices and sensors connected in an IoT world comes from having a learning engine closer to each sensor, displacing any existing rules. This way, decision-making becomes individual and specific to the sensor or node and purely based on its own experience. … And because all those devices and sensors are interconnected, their exchange of information and collective learning can offset the significant data and the time required for learning while also preparing for the dynamic needs of the solution. … Cognitive computing in the IoT presents as many challenges as it solves, but the challenges will be the kind that businesses want.” Banafa states it more bluntly, “While IoT is quite impressive, it really doesn’t amount to much without a good AI system.” Cognitive computing will help make the IoT smart.