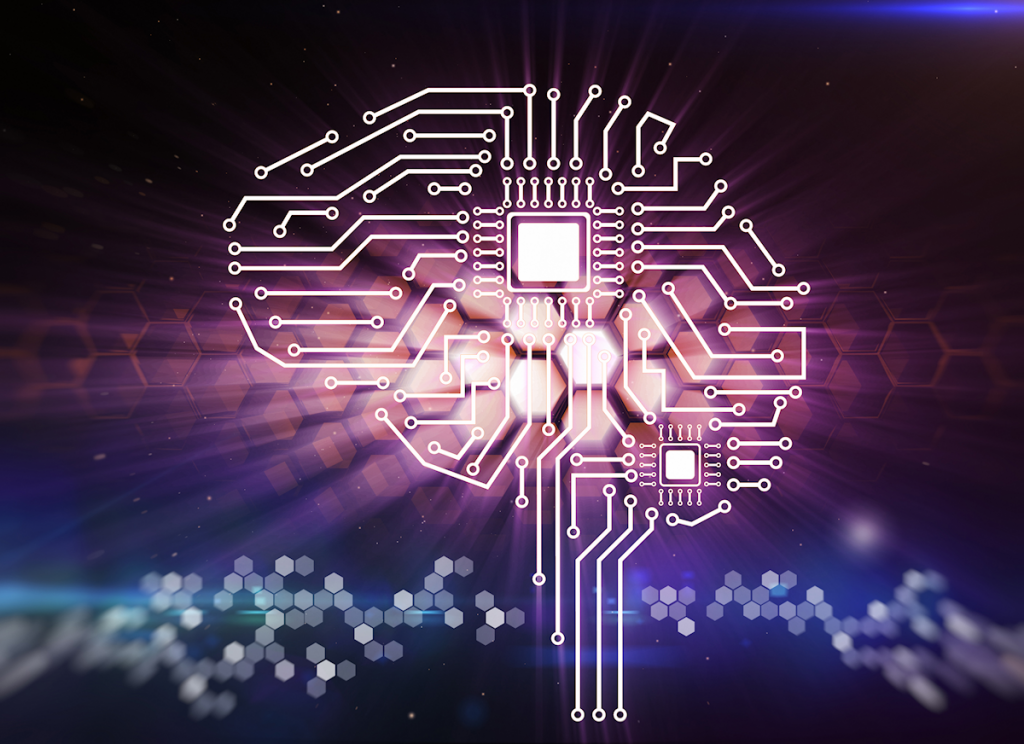 One of the most oft-used, computer-related terms being tossed about in business circles is “artificial intelligence” (AI). Arvind Narayanan (@random_walker), an associate professor at Princeton, asserts, “Most of the products or applications being sold today as artificial intelligence (AI) are little more than ‘snake oil’.”[1] That may sound harsh; however, Siegel explains, “The much better, precise term would instead usually be machine learning — which is genuinely powerful and everyone oughta be excited about it.” Some analysts prefer the term “cognitive technologies” because it better connotes that a number of technologies and methods huddle under the AI umbrella. Several years ago IBM coined a new term — cognitive computing — which the company believes better describes how cutting edge techniques can be used to augment human decision-making.

Some experts, including Eric Siegel (@predictanalytic), a former computer science professor at Columbia University, have problems with people using the modifier “cognitive” believing it still conjures up images of consciousness. Siegel explains, “The term ‘cognitive computing’ … is another poorly-defined term coined to allege a relationship between technology and human cognition.”[2] Cognition is defined as “the action or process of acquiring knowledge and understanding through thought, experience, and the senses.” Of course, that definition needs to be modified when applied to a “cognitive” machine. A cognitive system is a system that discovers knowledge, gains insights, and establishes relationships through analysis, machine learning, and sensing of data. I’m sympathetic to those who don’t like the term; but, no one has come up with a better one. I think the term “machine learning” is too confining.

The Cognitive Computing Consortium explains, “Cognitive computing makes a new class of problems computable. It addresses complex situations that are characterized by ambiguity and uncertainty; in other words it handles human kinds of problems.”[3] The Consortium adds:

Enterra’s cognitive computing system — the Enterra Cognitive Core™, a system that can Sense, Think, Act, and Learn® — is an actualization of the Consortium’s explanation. To help people better understand cognitive computing, Enterra defines it as the inter-combination of semantics and computational intelligence (i.e., machine learning). Semantics, in this case, refers to having a symbolic representation of the knowledge domain’s concepts, interrelationships, and rules, which we model within a technology called a Rule-based Ontology. Our ontology allows cognitive computing systems to learn generalizations, encode learnings as rules, and contextualize numerical values (e.g., 100 is not just a number, but the Celsius temperature at which water boils). Like all cognitive computing systems, our system helps decision-makers who must make decisions based on ambiguous data.

When should you use cognitive computing?

Sue Feldman (@susanfeldman), from the Cognitive Computing Consortium, notes, “Cognitive Computing extends computing to a new set of complex, human, ambiguous problems, but it’s not applicable in every context. The value received must be justified in terms of cost and productivity, or should provide a competitive edge. It shouldn’t necessarily replace those already in use.”[4] She offers the following guidelines for when to and when not to implement cognitive computing solutions.

SAS analysts, Alison Bolen, Hui Li, and Wayne Thompson, observe, “Cognitive computing brings with it a promise of genuine, human-to-machine interaction. When machines become cognitive, they can understand requests, connect data points and draw conclusions. They can reason, observe and plan.”[5] Like any technology, a business case must be made for its use; however, finding a business case for cognitive computing isn’t difficult, because every business needs to make decisions. In fact, Bain analysts, Michael C. Mankins and Lori Sherer (@lorisherer), assert, “The best way to understand any company’s operations is to view them as a series of decisions.”[6] They add, “We know from extensive research that decisions matter — a lot. Companies that make better decisions, make them faster and execute them more effectively than rivals nearly always turn in better financial performance. Not surprisingly, companies that employ advanced analytics to improve decision making and execution have the results to show for it.”