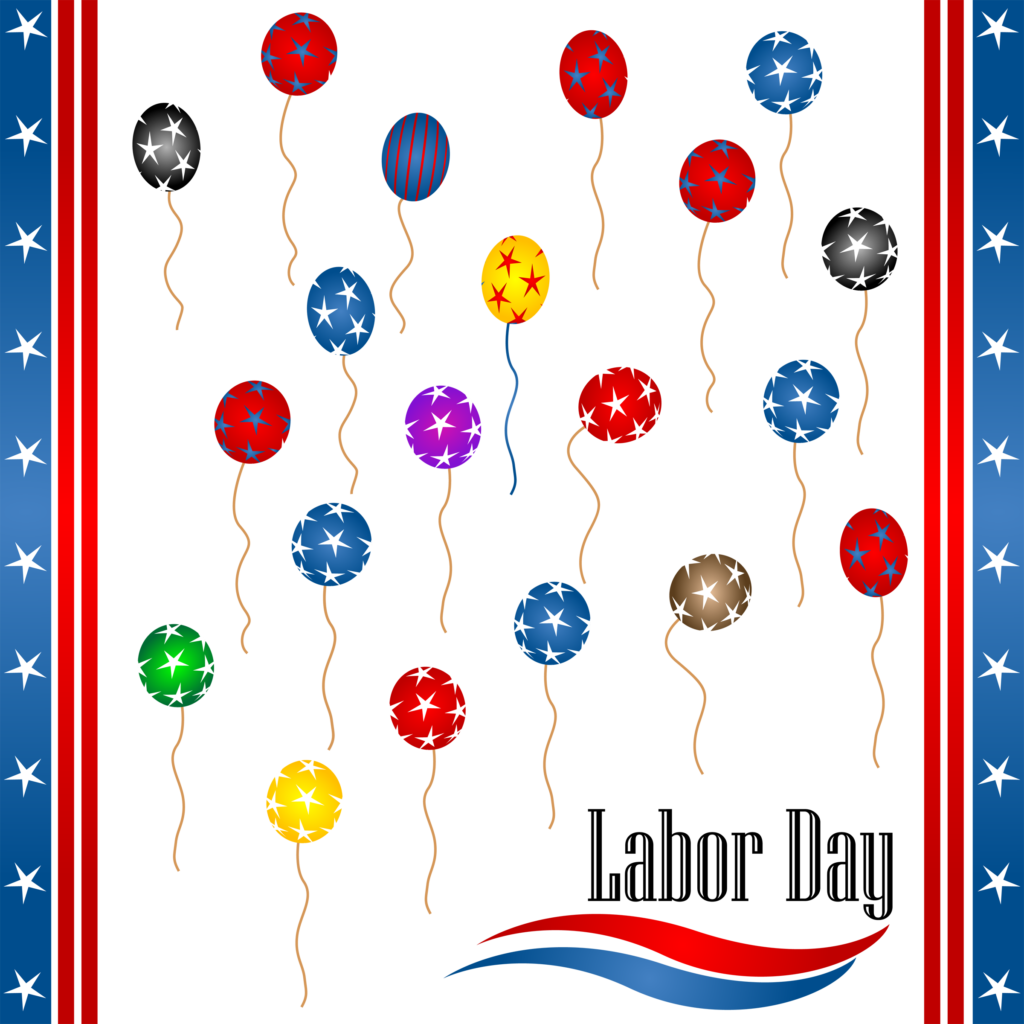 Although most Americans celebrate Labor Day as the unofficial end of summer and see it as a final opportunity to charge their tanks in preparation for the rigors of fall and winter, the holiday’s origins are rooted in misery tragedy. The History Channel reports, “Labor Day, an annual celebration of workers and their achievements, originated during one of American labor history’s most dismal chapters. In the late 1800s, at the height of the Industrial Revolution in the United States, the average American worked 12-hour days and seven-day weeks in order to eke out a basic living. Despite restrictions in some states, children as young as 5 or 6 toiled in mills, factories and mines across the country, earning a fraction of their adult counterparts’ wages. People of all ages, particularly the very poor and recent immigrants, often faced extremely unsafe working conditions, with insufficient access to fresh air, sanitary facilities, and breaks.”[1] In an effort to improve workers’ conditions, organized labor movements sprang up creating tensions between employers and workers. One of the ways union leaders hoped to demonstrate their growing power was to create a workers’ holiday during which they could stage parades and give speeches. The first such celebration was sponsored by the Central Labor Union on 5 September 1882 in New York City. Over the next decade, several states enacted legislation establishing a workingman’s holiday in September.

Labor conditions remained pretty dismal during the late 1800s and resulted in numerous strikes by workers. One of the bloodiest was the infamous Chicago Haymarket Square Riot of 1886. The riot began as a protest organized by the Knights of Labor — a union which included more than 700,000 members by the mid-1880s. The target of the strike was the McCormick Harvesting Machine Co. The company’s workers wanted the company to shorten workers’ hours. Their goal was 8-hour work days. On 3 May, the first day of the strike, Chicago police provided protection to strikebreakers. Not surprisingly, violence broke out resulting in the death of one person and injuries to several others. The following day, with tensions now heightened, the Knights of Labor planned a rally at which they hoped to draw 20,000 demonstrators. Rainy and cold weather kept the crowd below a tenth of that number. Even though the Mayor had instructed the police not to interfere with the demonstration, a police official ordered officers to disperse the crowd. During this effort, someone threw a pipe bomb into the police ranks killing seven officers and injuring five dozen bystanders. Reacting to the bomb, the police fired into the crowd killing four. One source notes, “A period of panic and overreaction followed in Chicago. Hundreds of workers were detained; some were beaten during interrogation and a number of forced confessions were obtained. In the end, eight anarchists were put on trial and seven were convicted of conspiracy to commit murder. Four were hanged in November 1887, one committed suicide, and three were later pardoned by Illinois governor, John Peter Altgeld. … The Haymarket Riot was a signal event in the early history of American labor. It was largely responsible for delaying acceptance of the eight-hour day, as workers deserted the Knights of Labor.”[2]

Despite the setback of the Haymarket Square Riot, organized labor continued to fight for better working conditions. The next significant event — and the one which resulted in Labor Day becoming a federal holiday — was a strike against the Pullman Palace Car Company of Chicago. The company’s founder, George Pullman, had designed and built a company town. He hoped this model community would keep his workforce happy. His hopes proved somewhat true since his workers did not unionize. Unfortunately, an economic downturn gripped the country in early 1890s. In response the Pullman company fired some workers and reduced the remaining workers’ wages. What the company did not do was reduce the rent it charged workers for living in company-built homes. As a result, on 11 May 1894, the workers decided to strike. Wikipedia adds, “Among the reasons for the strike were the absence of democracy within the town of Pullman and its politics, the rigid paternalistic control of the workers by the company, excessive water and gas rates, and a refusal by the company to allow workers to buy and own houses.”[3]

The American Railway Union (ARU) was sympathetic to the Pullman workers’ plight. Eugene V. Debs, the ARU’s founder, brought in union organizers and signed up many of the striking workers. The Pullman Company, however, refused to recognize the ARU or negotiate with its representatives. As a result, on 26 June, “Debs and the ARU called a massive boycott against all trains that carried a Pullman car. It affected most rail lines west of Detroit and at its peak involved some 250,000 workers in 27 states.”[4] The History Channel reports, “To break the strike, the federal government dispatched troops to Chicago, unleashing a wave of riots that resulted in the deaths of more than a dozen workers. … The federal government obtained an injunction against the union, Debs, and other boycott leaders, ordering them to stop interfering with trains that carried mail cars. After the strikers refused, President Grover Cleveland ordered in the Army to stop the strikers from obstructing the trains. Violence broke out in many cities, and the strike collapsed. Defended by a team including Clarence Darrow, Debs was convicted of violating a court order and sentenced to prison; the ARU then dissolved.”[5] Before the violence had ended, however, more than a dozen people had been killed. The History Channel notes, “In the wake of this massive unrest and in an attempt to repair ties with American workers, Congress passed an act making Labor Day a legal holiday in the District of Columbia and the territories.”[6]

Arthur Delaney (@ArthurDelaneyHP) writes, “The U.S. Department of Labor’s page on the history of Labor Day notes the holiday ‘is a creation of the labor movement and is dedicated to the social and economic achievements of American workers.’ It doesn’t mention the Pullman strike or labor strife in general. Throughout American history, workers had to fight to get better pay and shorter hours — evenings and weekends weren’t just handed over by lawmakers and benevolent managers.”[7] Despite historical tensions between employers and employees, Americans know hard work is one of the principles upon which the country is founded. Martin Luther King Jr. one stated, “All labor that uplifts humanity has dignity and importance and should be undertaken with painstaking excellence.” We need to remember the struggles of workers who forged this great nation. Although early labor leaders would be disappointed in the decline of today’s unions, they would probably appreciate the fact most workers can celebrate today by enjoying the fruit of their labors instead of protesting against the conditions in which they work. It is our hope you gather today with friends and family to enjoy parades, picnics, ballgames, and the end of wearing white. All of us at Enterra Solutions® wish you a happy and safe Labor Day. 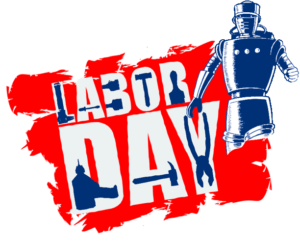 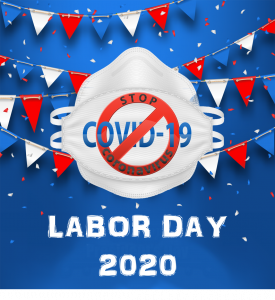