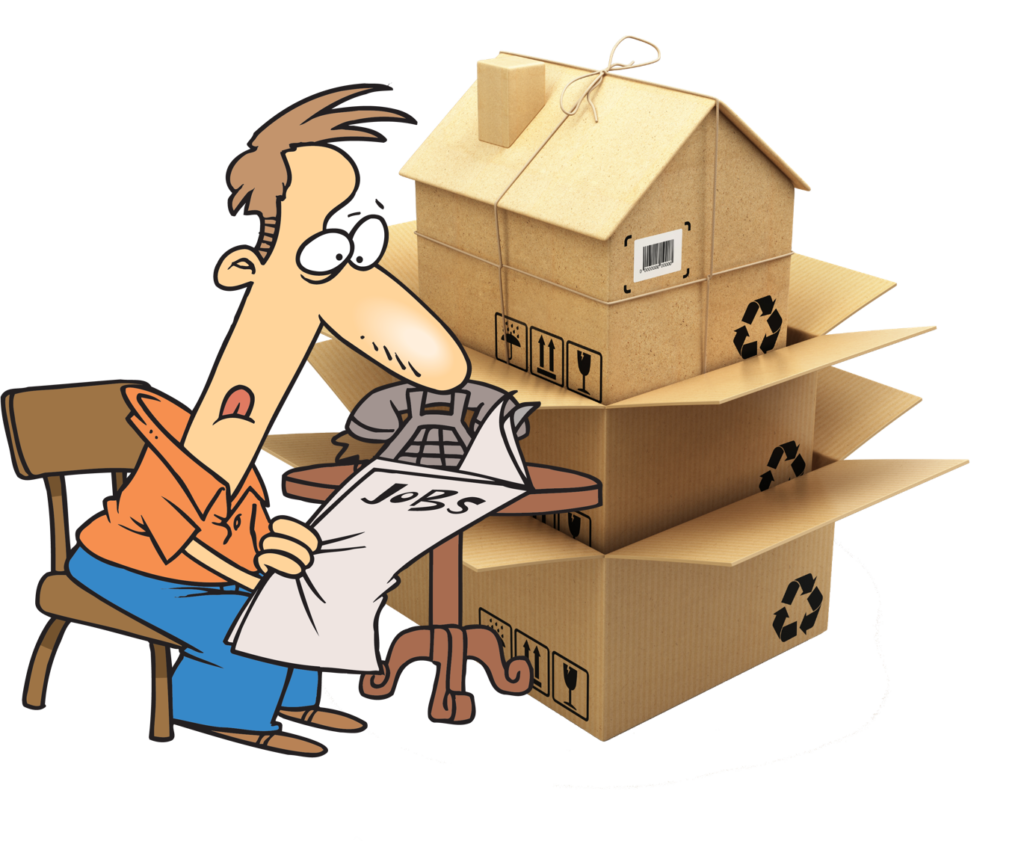 There have been myriad articles written about the coming robotics apocalypse during which masses of workers will lose their jobs thanks to automation, robotics, and artificial intelligence. As I have noted before, such a dark future is not inevitable. In fact, the most likely future will be one in which humans and machines collaborate in new ways. McKinsey analysts, Michael Chui (@mchui), Katy George, James Manyika, and Mehdi Miremadi, write, “Today, we are on the cusp of a new automation era: rapid advances in robotics, artificial intelligence, and machine learning are enabling machines to match or outperform humans in a range of work activities, including ones requiring cognitive capabilities. … New technologies are opening a new era in automation for manufacturers, one in which humans and machines will increasingly work side by side.”[1] In this new work environment, jobs sustainability will be a growing issue. The historical pattern of jobs being lost as new technologies emerge will certainly continue; but, so will the historical pattern of new jobs being created. Regardless of whether workers lose their jobs or simply have their jobs redefined, retraining and reskilling will be required. Students preparing themselves for the modern workplace will have to be educated in new and different ways. After all, how do you educate someone for jobs that don’t currently exist? Going forward workers must become lifelong learners because they are likely to have numerous career changes during their lifetimes.

Although there are plenty of articles discussing the importance of retraining and reskilling workers, there are too few articles discussing another important factor — worker mobility. When new jobs are created, they are often in locations far distant from areas having suffered job losses. It would be ideal if jobs came to workers; unfortunately, the reality, in most cases, is that workers need to relocate to where jobs are being created. Relocating workers is easier said than done. There are a number of factors limiting worker mobility; however, the most important factor is economic. Sarah O’Connor (@sarahoconnor_) writes, “How much should we worry about intelligent machines stealing our jobs? … The debate feels stuck in a rut, fought over the narrow terrain of how many jobs might one day be automated. … We are so obsessed with this ‘how many’ question that we have forgotten to ask one just as important: ‘where’?”[2]

When U.S. manufacturing jobs were lost to countries with cheaper labor, mid-America (now known as the rust belt) and the South were hit hard. Towns dependent on particular industries were hit the hardest. O’Connor writes, “While previous waves of automation have affected manufacturing areas disproportionately, MIT professor Daron Acemoglu points out that new breakthroughs in artificial intelligence are more likely to affect service sectors such as retail, delivery, accountancy and law. These tend to be spread more evenly across the economy. There is no one town that is home to all the tax accountants. Taxi drivers operate everywhere. Every town has shops.” Although better educated people may be able to reinvent themselves and adapt to this new world, more vulnerable populations will have a difficult time. In a previous article, O’Connor reported, “The OECD has … warned about the need for countries to ensure that everyone has fair access to training after they leave formal education. The Paris-based think-tank said in a report published this year that low and medium-skilled workers were the least likely to receive training in OECD countries, ‘even though they may be facing the greatest risk of job loss’.”[3] Even if programs providing education and training are made available, workers still need to relocate to where jobs are being created.

Mihir Desai (@desaimihira), an economist with the Mizuho Financial Group and a Professor of Finance at Harvard Business School, writes, “For far too long, U.S. politicians have been promising to bring jobs to Americans. They should instead be encouraging Americans to move to jobs.”[4] He continues, “By promising to bring employment to depressed areas, politicians have convinced Americans that they have a right to a job where they live, and not that they should live where the jobs are. Even though labor-market incentives to relocate have increased over the past 50 years, with growing differences in wages and unemployment around the country, people actually move for work less and less.” Desai understands poorer workers simply can’t afford to relocate. His answer:

“Offer them a $15,000 relocation tax credit, which they would receive in cash even if they had no income in the given year. It should be triggered by a change in address beyond 200 miles, should not be contingent on taking up a new job within a specific period, and should phase out at incomes above $75,000 and for people older than 60. The amount would be enough to offset significant moving costs and initial living costs, while the constraints on age and income would limit windfalls to retirees and higher-income individuals.”

Good luck passing such a plan in today’s political climate.

Simplistic answers seldom address serious complexities of any issue. For example, Desai’s solution assumes unemployed workers aren’t burdened with a home and a mortgage. It assumes all older workers can afford to retire. Journalist Jessica Bruder (@jessbruder) recently published a book, entitled Nomadland: Surviving America in the Twenty-First Century, that “describes the increasing number of Americans living on the road, often in RVs, moving from job to job as a way to avoid the expense of a permanent home.”[5] Many of these so-called nomads are over 60 and have no retirement nest egg on which to rely. You can add cultural and emotional factors into the mix as well. Andrew Van Dam (@andrewvandam) and Paul Overberg report, “Americans aren’t moving. Or, rather, millennials aren’t. The share of Americans who moved to a different residence last year fell to its lowest point in the past decade, according to new estimates from the Census Bureau’s American Community Survey.”[6] There is simply no silver bullet solution that solves the worker mobility problem. Nevertheless, how to relocate workers to ensure low unemployment rates in the future will eventually have to be addressed. The solution will likely involve some sort of private/public partnership. Desai concludes, “[If politicians] are serious about helping lower- and middle-income workers, they must acknowledge the advantages of promoting mobility.” O’Connor, on the other hand, believes politicians should be worried about communities losing both jobs and workers. “National and local policymakers would do well to start thinking about geography now,” she writes. “We do not know how fast the next wave of automation will be, nor how powerful. But it would be a tragedy if the same towns that bore the brunt of the last wave of disruption had to bear the brunt of the next one too.” Unfortunately, they may not have a choice.