Home » Artificial Intelligence » Jobs Sustainability in the Age of Automation 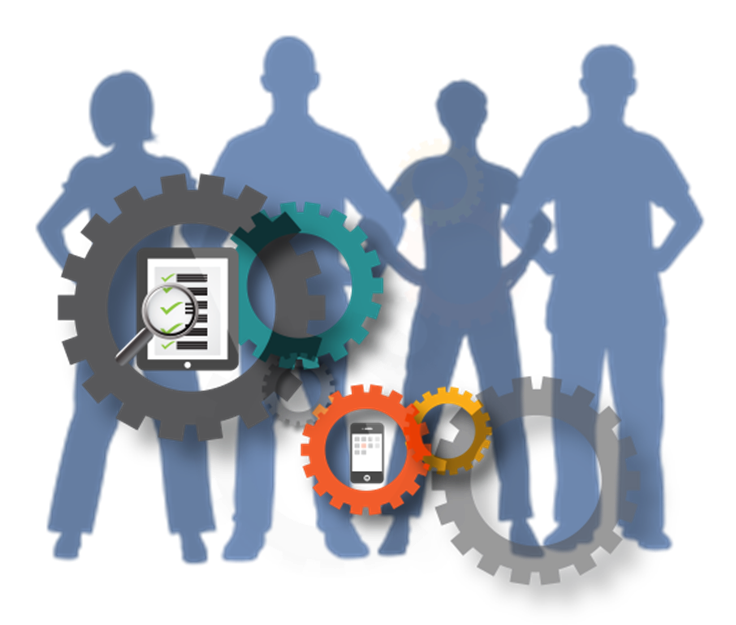 “Everything that can be automated,” predicts Robert Tercek, “will be.”[1] Automation, of course, is not a new phenomenon; however, automation is being redefined as artificial intelligence (and, especially, cognitive computing) matures. We are not talking about some distant future being predicted by science fiction writers. According to Andrew McAfee (@amcafee), the future is here (or nearly here).[2] While attending a conference on artificial intelligence (AI) in early 2015, McAfee reports that one of the things he heard often was that the future of robotics and AI is a lot closer than many people think. One reason for this, he reports, is that people involved in building AI systems “said that they were surprised at the pace of their own progress.” McAfee continues:

“Their achievements outstripped not only their initial timelines, they said, but also their revised ones. Why is this? My short answer is that computers keep getting more powerful, the available data keeps getting broader (and data is the lifeblood of science), and the geeks keep getting smarter about how to do their work. This is one of those times when a field of human inquiry finds itself in a virtuous cycle and takes off. I don’t know all the implications of this acceleration, especially over the longer term; I don’t think anyone really does. One thing I am pretty sure about though is that the economic consequences of digital progress — both the benefits and the challenges — are also coming with surprising speed.”

Shawn DuBravac (@shawndubravac), Chief Economist of the Consumer Technology Association, agrees with McAfee that the automated future is rushing at us faster than we might hope. “These days,” he writes, “we’re not just building robots to handle the manual labor done by our fathers and grandfathers. We’re also building software systems that are beginning to think like us – and, increasingly, outthink us.”[3] He then asks a series of questions that are on a lot of people’s minds: “How can we know which jobs will weather the introduction of artificial intelligence systems and which won’t? And how can we prepare today for a completely reimagined AI-centric workforce tomorrow?” Billionaire Jeff Greene is among those who believe that automation is going to be disruptive and have a horrific impact on employment and society. During a television interview, he noted, “Artificial intelligence, software, computers, and robots are taking over the workplace, and what will happen more and more is the American worker is going to be marginalized.”[4]

Greene believes that jobs at the top (e.g., CEO positions) and some jobs at the bottom may survive the coming upheaval; but, he noted, “All those jobs in between are going away.” It’s time, he says, “to reinvent our economy.” I agree with him that we need to put a lot of thought into what we are going to do to ensure jobs sustainability in the decades ahead. We need to stop saying the sky is falling and start doing something about it. Stopping the current trend towards more automation is a non-starter as a strategy. On that point, I agree with DuBravac, who writes, “I’m not immediately concerned by the growing presence of AI in our daily lives. I think the near-term benefits far outweigh the potential costs.” I also share DuBravac’s optimism. “Human beings are extremely resilient,” he observes. “From horse and buggy to horsepower, the printing press to text messages, we’ve proven we can adapt and will continue to do so as technology changes the world around us. At the end of the day, humans will have technology do for us what we want it to do for us. But that doesn’t mean that there won’t be massive disruption along the way.”

One of the answers to the automation versus jobs sustainability conundrum is to devote more thought and effort into devising ways that humans and machines can collaborate (i.e., ensure that the future of automation isn’t a zero sum game). “An A.I. turbocharger can be applied to all kinds of decisions,” writes Steve Lohr (@SteveLohr), “making them smarter, fairer and less prone to human whim and bias.”[5] John Lovelock, a research vice president and chief forecaster at Gartner, foresees a future in which “the relationships between people and machines will continue to become increasingly collaborative.”[6] His sees automation enhancing rather than replacing many jobs. He explains:

DuBravac agrees with Lovelock that AI should make people better at their jobs. “Rather than thinking about these AI computer systems taking over our jobs,” he writes, “we should think about AI taking over specific tasks, augmenting our jobs and forever changing how we work.” He elaborates:

“It may not take over all of the tasks that make up my job, but what I do and how I do it will change significantly in the ubiquitous AI era before us. How I interact with my computer, and how it interacts back with me, will be decidedly different in this new innovation regime. In the end, AI should make us better at our jobs. … Looking ahead, AI systems will assume a lot of tasks currently assigned to humans. These systems will read, sort and even respond to some of our emails, prioritize our to-do lists and make sure our work progress is aligned with the progress of our colleagues. In essence, AI will keep the trains running on time in the office, giving us more time to be thoughtful and strategic about our work. But even more, AI systems will augment many of the tasks we do today, just as innovation has long augmented the work we do. This means many of our jobs won’t go away (though some will), though almost no job will be left untouched.”

As automation takes over various tasks and job descriptions are rewritten, new skills will have to be developed by humans collaborating with machines. But we can do that. Like DuBravac noted, “Human beings are extremely resilient.” And, it appears, smart machines still need us. According to Adrian Bridgwater (@ABridgwater), “Humans do still have a role to play on the planet.”[7] He draws that conclusion from an Evans Data Corporation’s survey-driven communiqué that found, “A total of 47% of the 529 developers surveyed reported that machine learning software requires human inputs some of the time — and only 2.6% reported that human input was not required at all. Essentially then, we can say that 97.4 percent of computers will need the warmth of human touch.” A future in which machines and humans collaborate is a much better outcome than one in which machines replace human workers altogether; however, that future will only emerge if we start working now to make it a reality.