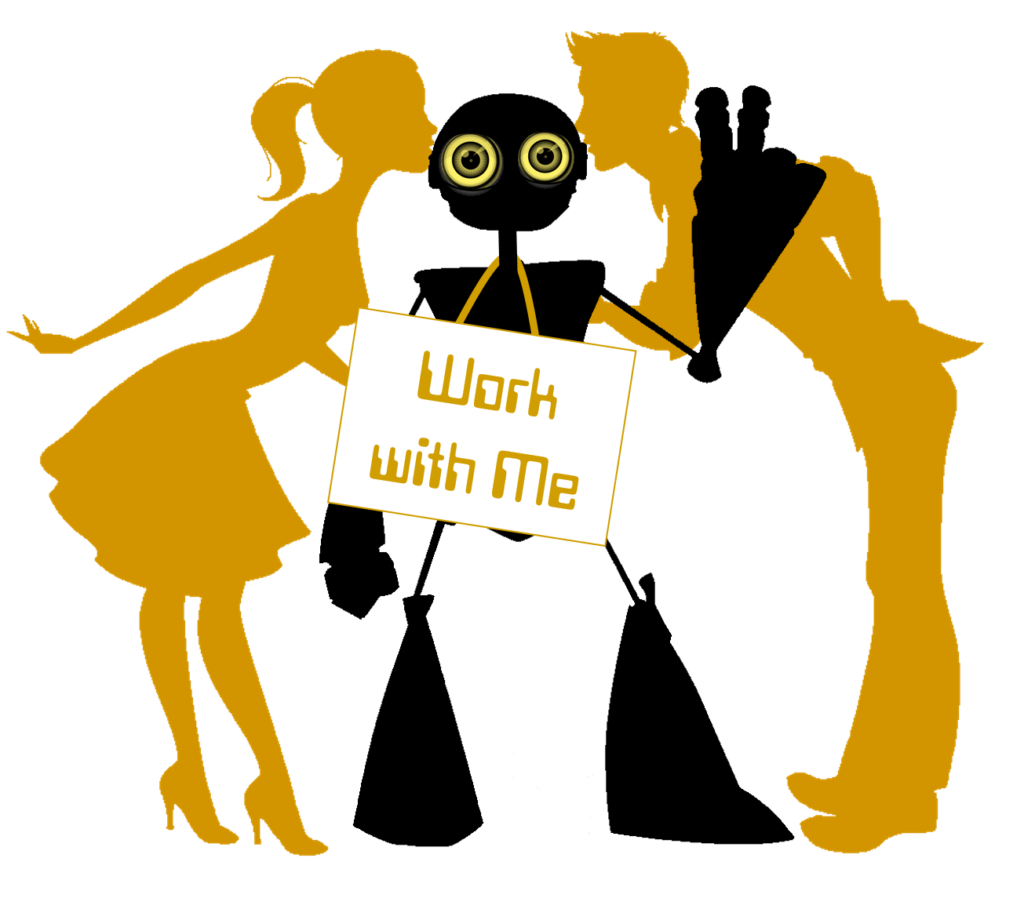 “Each new technological marvel — the steam engine, railroad, ocean steamship, telegraph, harvester, automobile, radio, airplane, TV, computer, satellite, mobile phone, and now the Internet — has changed our home lives, communities, workplaces, schools, and leisure time,” writes Jeffrey D. Sachs (@JeffDSachs), a professor at Columbia University and Director of the Earth Institute. “For two centuries we’ve asked whether ever-more-powerful machines would free us from drudgery or would instead enslave us. The question is becoming urgent. … Will the coming generations of smart machines deliver us leisure and well-being or joblessness and falling wages?”[1] Sachs captures both the increasing urgency and rising fear many people are expressing about advances in automation and artificial intelligence (AI). A reflection of these attitudes was the fact that jobs sustainability was one of the major themes of the American presidential election and it will likely remain a topic of growing interest.

There is no denying more and more of today’s jobs are going to be taken over by smart machines. Participants at Fortune’s 2016 Most Powerful Women Summit, including Jane Fraser, CEO of Citigroup’s Latin America business, made that point. Fraser bluntly stated, “Technology is replacing … jobs.” Leena K. Rao (@LeenaRao) reports, “The technology Fraser is referring to is artificial intelligence — the machine learning that powers driverless cars and other intelligent machines that are slowly taking over human tasks.”[2] At that same summit, Maelle Gavet, Executive Vice President of the Priceline Group, stated, “AI has the potential to replace us all in this room.” Jacinda Tutty (@JacindaTutty) writes, “Robots are coming to take over the world, just not in the way Hollywood would have us believe. The legions of intelligent computer-powered machines aren’t coming to eradicate our species. They’re coming to take our jobs.”[3]

Those kinds of statements paint a very bleak picture of the future. Questions remain, such as: Is such a future inevitable? Will human employment eventually yield to the relentless advance of automation and artificial intelligence? There is certainly enough smoke surrounding the jobs sustainability topic that we should be concerned about a potential fire. As Rachel King (@sfwriter) notes, “Some jobs will likely be lost and others will be created, but it’s difficult to predict just how those changes will impact the U.S. job market overall.”[4] Or, for that matter, the global job market.

There is a lot more to be written about how automation and artificial intelligence will affect jobs sustainability — and I’ll continue to write more in future articles. In this article, however, I want to examine what people are saying about the potential of artificial intelligence to create rather than eliminate jobs. Bright Simons (@BBSimons), President of MPedigree, isn’t sure the predictions about massive job losses are accurate. “To be blunt,” he writes, “trying to predict the future more than two decades at a stretch is more science fiction than anything else.”[5] When he looks at the “near horizon” rather than the “distant future,” he sees human workers very much in the picture. After discussing several failed attempts by some companies to replace workers with machines, he observes, “It is not surprising … that a careful look at the actual flow of R&D dollars into AI in many of the most tech savvy companies reveals a less prominent role for ‘hard automation’, defined roughly as ‘machine induced human redundancy’ (MIHRED), than is usually perceived to be the case.”

On that point, Simons agrees with Charles McLellan (@charlesmclellan), who insists, “Humans are more likely to work with smart machines in the digital enterprises of the future than be ousted by them, but the possibility of economic and social disruption needs to be on the political agenda.”[6] My personal view is that we should endeavor to create a future characterized by human/machine collaboration. Ron Miller (@ron_miller) agrees. “It’s much more likely AI isn’t going to destroy us — or even take our jobs. In fact, it’s very likely going to help us do our jobs better. Think about that for a moment. The idea that AI could help us work smarter is not nearly as sexy as the notion of robot overlords taking over Earth — but it is a much more realistic view of artificial intelligence technology in 2016. It’s worth noting, that’s as true for the line worker at a factory as it is for a salesperson or knowledge worker. While it may seem like every software engineer in Silicon Valley is trying to create the perfect algorithm to replace human workers, many are simply trying to find ways to make you a better employee by combining the power of the computer with your creative working brains.”[7] To underscore the point that a collaborative future could be a better one, Simons anecdotally writes:

Miller adds, “Paul Daugherty, CTO at Accenture, says in his company’s viewpoint, artificial intelligence will be about enhancing humans, not replacing them — and driving tremendous economic growth in the process.” In other words, a changing employment landscape does not necessarily have to be a desolate landscape for human workers. The introduction to a Forrester report entitled “The Future Of Jobs, 2025: Working Side By Side With Robots,” states:

Gartner analysts, like those from Forrester, are optimistic human/machine collaboration will make for a happier future. That is the conclusion of a study entitled, “Technology and people: The great job-creating machine.” The introduction to that study states:

No one knows for certain how jobs sustainability will unfold in the years ahead — there is, however, room for hope. Simons concludes, “With improving personnel agility comes more nimble business models and an expansion of the job market. Add these prospects to the potential productivity lift and the better synching of job openings and personnel availability and a whole new vision of what pro-human or cis-human AI might do for the job market emerges, one that is starkly different from the dystopian prophecies tethered to the rise of trans-human AI.”