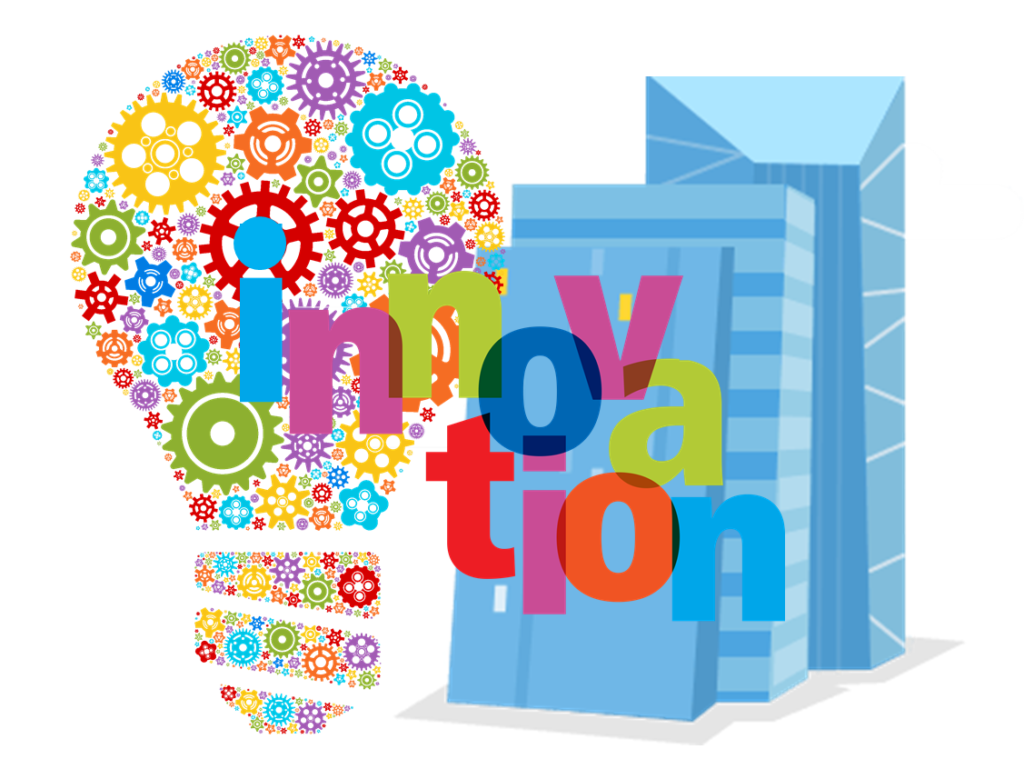 Innovation is Difficult even for the Best Companies

“To be sure,” write McKinsey analysts Marc de Jong, Nathan Marston, and Erik Roth, “there’s no proven formula for success, particularly when it comes to innovation.”[1] Innovation is difficult because it involves change — and change is never easy. This is especially true for successful companies because the prevailing attitude is: “If it ain’t broke, don’t fix it.” That was probably the attitude at companies that made horse-drawn carriages, gas lamps, and slide rulers. “Hard as it is for such organizations to innovate,” the McKinsey analysts observe, “large ones as diverse as Alcoa, the Discovery Group, and NASA’s Ames Research Center are actually doing so.” They then ask, “What can other companies learn from their approaches and attributes?” Before examining lesson learned from innovative companies, let me temper the discussion. People have tried for years to replicate successful innovation models (both at the company level and, more broadly, at a regional level with innovation hubs). Those efforts have not always been successful. Why? Part of the answer is that identical conditions can seldom be replicated. Creating ideal conditions for innovation is much like putting together an award-winning recipe — a single missing ingredient, no matter how small an amount, can make all the difference.

Eric Weiner (@Eric_Weiner) believes the problem can be a matter of trying to replicate the wrong model. “Urban planners the world over,” he writes, “yearn to replicate the success of Silicon Valley: witness Thames Valley (England) and Silicon Oasis (Dubai), to name just two of these attempts. Invariably, these well-intentioned efforts fail for the simple reason that they’re trying to replicate the wrong model.”[2] His recommended model is Renaissance Florence. “The Italian city-state produced an explosion of great art and brilliant ideas, the likes of which the world has not seen before or since.” At the heart of Renaissance Florence was the Medici family. In his book The Medici Effect, Frans Johansson talks about the value of creating a space in which people from diverse fields of expertise can get together to exchange ideas. The family’s wealth permitted it to support artists, philosophers, theologians, and scientists, whose combined intellect helped burst the historical pall known as the Dark Ages. Like the McKinsey analysts, Weiner believes there are lessons to be learned by examining why Renaissance Florence had such a significant impact on history.

Noting that innovation is difficult doesn’t mean making the effort isn’t worth it. Darlene Susco (@dsusco) writes, “Business Innovation — a term so broad and misunderstood as to be meaningless, and yet, it is the single most important focus for companies intending to stick around in an evolving global marketplace. It is definitely something worth formalizing and making a commitment to.”[3] DeJong, Marston, and Roth suggest there are at least eight essential practices and processes shared by large, innovative companies. “Since innovation is a complex, company-wide endeavor,” they write, “it requires a set of crosscutting practices and processes to structure, organize, and encourage it. Taken together, the essentials … constitute just such an operating system. … These often overlapping, iterative, and nonsequential practices resist systematic categorization but can nonetheless be thought of in two groups. The first four, which are strategic and creative in nature, help set and prioritize the terms and conditions under which innovation is more likely to thrive. The next four essentials deal with how to deliver and organize for innovation repeatedly over time and with enough value to contribute meaningfully to overall performance.”

Establishing a culture of innovation

The first essential discussed by de Jong, Marston, and Roth is aspiration. They write, “It helps to combine high-level aspirations with estimates of the value that innovation should generate to meet financial-growth objectives.” In order to express your aspirations, you have to have something in mind to which to aspire. They talk about President John F. Kennedy aspiring to send a man to the moon. Susan Feldman (@susanfeldman), founder of Synthexis, asserts the first ingredient of any innovation process is “a problem or research direction” (that is, something to which to aspire).[4] Once a challenge has been identified, gathering and assessing ideas about how to address that problem is the next step. As I have noted before, obtaining ideas is seldom a problem. This is particularly true if you take the advice of Weiner and Johansson and gather together a diverse group to explore the problem. The McKinsey analysts agree that gathering ideas is not a problem; choosing between them is. “Fresh, creative insights are invaluable,” they explain, “but in our experience many companies run into difficulty less from a scarcity of new ideas than from the struggle to determine which ideas to support and scale.”

Idea generation represents the creative side of innovation (as opposed to the delivery side). De Jong, Marston, and Roth stress that you need to be able to link the creative side and the delivery side. “Innovation … requires actionable and differentiated insights,” they note, “the kind that excite customers and bring new categories and markets into being.” Although companies would like to think innovation is straight forward, serendipity plays a role. James Sullivan asserts there has never been a better time for serendipity discovery than right now. He notes that Pagan Kennedy in her new book, Inventology, reports researchers who embrace serendipity actually plan on being surprised. “And,” he writes, “the digital age has removed many roadblocks to finding and exploring new ideas, increasing our odds of being surprised.”[5]

The McKinsey analysts remind companies that business models are also subject to change. “Business-model innovations — which change the economics of the value chain, diversify profit streams, and/or modify delivery models — have always been a vital part of a strong innovation portfolio.” Digitization is playing havoc in many industries and if your company hasn’t done some serious “what if” thinking, now is the time to start. On the specific topic of innovation culture, they write, “A surprising number of impressive innovations from companies were actually the fruit of their mavericks, who succeeded in bypassing their early-approval processes.” If you want your company to be consistently innovative, you have to remove roadblocks to innovation that force employees to find a way around company policy.

Turning ideas into products and/or processes

Every company is different and the products and services they offer often determine how the delivery side of the innovation unfolds. De Jong, Marston, and Roth note, “Some ideas, such as luxury goods and many smartphone apps, are destined for niche markets. Others, like social networks, work at global scale. Explicitly considering the appropriate magnitude and reach of a given idea is important to ensuring that the right resources and risks are involved in pursuing it.” They also claim the some of the most innovative companies have learned to collaborate; ditching the old “not invented here” philosophy that kept them from adapting and progressing. “High-performing innovators,” they write, “work hard to develop the ecosystems that help deliver these benefits. Indeed, they strive to become partners of choice, increasing the likelihood that the best ideas and people will come their way.” In order to ensure there is a successful transition from the idea side to the delivery side, “the best companies find ways to embed innovation into the fibers of their culture, from the core to the periphery. They start … with aspirations that forge tight connections among innovation, strategy, and performance.”

“Big companies do not easily reinvent themselves as leading innovators,” assert De Jong, Marston, and Roth. “Too many fixed routines and cultural factors can get in the way.” This should come as no surprise. There is a natural tension between “organization” (whose aim is to stabilize) and “innovation” (whose aim is to disrupt). To overcome the natural tensions created between organization and innovation, many companies establish separate innovation labs that operate using different rules and have a distinct culture. The problem with creating a separate innovation lab is that it basically eliminates the participation of the vast majority of workers who may have good ideas but no way of making a meaningful contribution. A better way to proceed is to establish teams to tackle clearly defined problems. Just as importantly, when selecting people as members of those teams, make sure they represent a number of different disciplines.