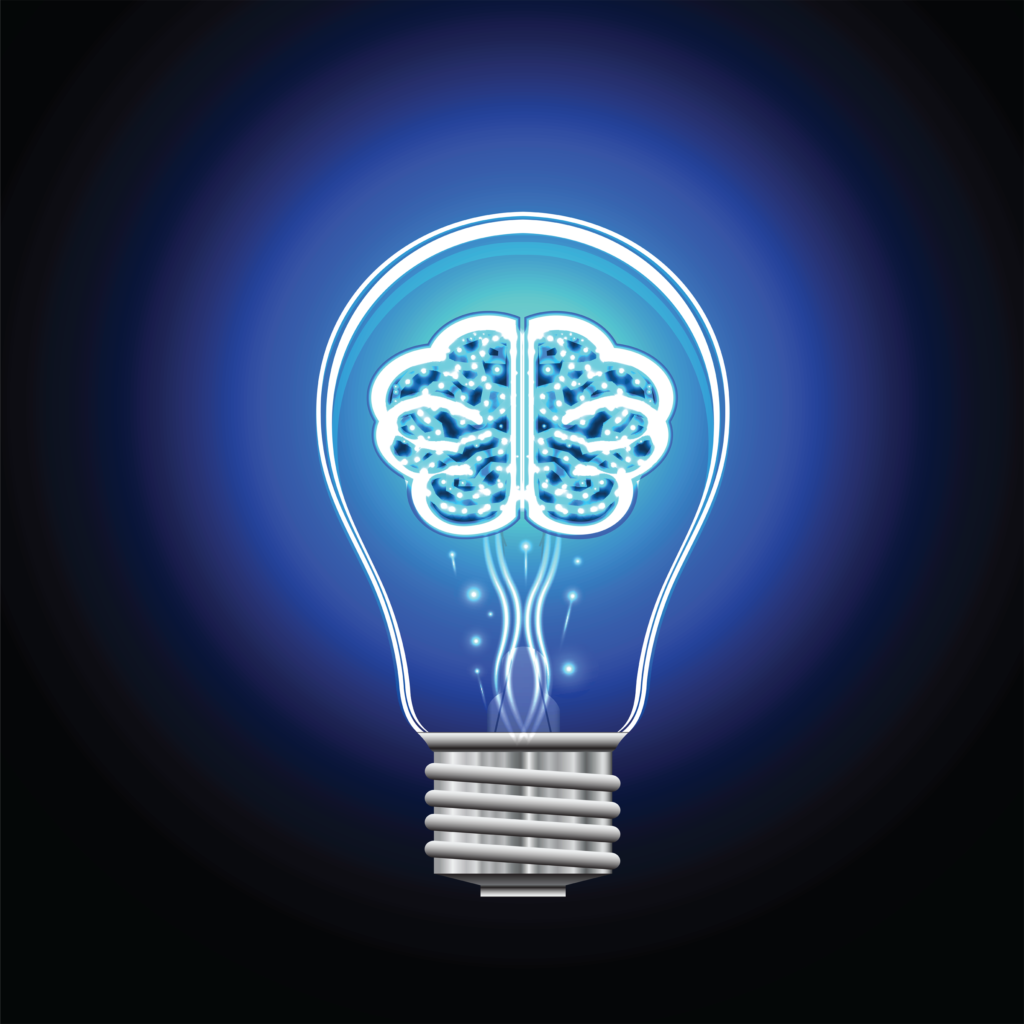 Innovate or die. How often over the past half-century have you heard that warning? Over that same time period, how often have you heard innovation is slowing down or speeding up? A couple of years ago, Ben Bloch (@benbloch1), a serial entrepreneur and journalist, wrote, “Nearly 20 years ago, just before the internet bubble in 2000-2001, new online concepts were being introduced at a dizzying pace, and today, during what some have dubbed, ‘The On-Demand Revolution,’ the speed of innovation is leaps and bounds past what we saw at that time.”[1] One area of technology that has improved significantly over the past fifty-years is artificial intelligent (AI). AI platforms are, among other things, creating artwork, writing poems, drafting articles, carrying on conversations, and providing insights. And, according to tech journalist Christopher Mims (@mims), AI is now providing us with new insights about innovation as well. He reports, “Using both previously untapped pools of data and new analytical methods, along with the usual tools of modern-day forecasting — namely, the predictive algorithms often described as ‘artificial intelligence’ — [researchers who study the history of innovation] are taking a quantitative approach to examining how quickly technologies improve.”[2]

The Rate of Innovation

Around the same time Bloch was declaring innovation was occurring at a blinding pace, Charles Dinerstein, a vascular surgeon and Director of Medicine at the American Council on Science and Health, was asking, “What drives innovation? After all, innovation is how we feed more with less and enhance and extend our lives. Is improvement something we can control by who and how we organize research and implementation? Or is there some intrinsic rate to how fast we can improve?”[3] Dinerstein discussed a research paper that concluded complexity drives the rate of innovation (i.e., the more components you have to work with faster innovation occurs). He explains, “It makes intuitive sense that the more components you have available, the more products you can create. Having the letters A to D allows you to create 10 words, add the letter E to the mix and the number of word products you can build rises to 28.”

That’s one reason so many innovations seem to take place at the intersection of disciplines. When you add ideas from one discipline to those of a different discipline, new ways to do things or new products often emerge. Can AI predict what those new ways or new things are going to be? The simple answer is, “No.” Mims observes, “[AI] isn’t a crystal ball for what’s next.” He notes that the research mentioned above concluded, “Attempts to predict the exact nature of the next technological advance are doomed to fail.” Interestingly, however, Mims indicates the research can help answer the question posed by Dinerstein: “What drives innovation?”  Mims explains, “Research could help us understand how quickly existing technologies are getting better.” If your first thought is “who cares,” Mims explains why you should care:

“Innovation-prediction algorithms stand to benefit investors, company leaders and government planners. The goal is to help us make better-informed decisions about where to direct money, time and attention. Whether that means deciding what’s in our portfolios, or which line of R&D to pursue to solve a pressing problem, these systems can help, says Christopher Magee, an emeritus professor of engineering at the Massachusetts Institute of Technology and one of the authors of a forthcoming paper describing such a system.”

Anuraag Singh (@anuraagsidhu), a former MIT fellow in system design and management and the lead researcher on the innovation project, told Mims, “When I was at Honda, we wanted the answer to the question of, what do we work on next? A lot of people were saying robotics and AI are going to change the world, but there was no way to actually figure out if robotics was improving as fast as people thought it was — and it turned out it wasn’t.” Mims adds, “Now Mr. Singh and Dr. Magee can answer in a fraction of a second the question of how quickly any given technology is advancing. And anyone else can too, by typing the name of that technology into a Google-like search engine the researchers created.”

As I noted above, innovation often occurs at the intersection of different disciplines. The research conducted by Magee and Singh confirms why this happens. Mims explains, “It turns out that the number of patents in a given technological field is only weakly correlated with its rate of improvement. A far better predictor is a measure of how a patented technology borrows from seemingly unrelated technologies. Innovation, it turns out, can come from anywhere, and breakthroughs are driven by the incorporation of technologies into one another.” A similar conclusion was reached by the researchers discussed by Dinerstein. He wrote, “The researchers found that the rate of innovation –– creating new products –– is driven primarily by the types of complexity present. Having lots of components is necessary, but how those components are utilized and assembled is what determines the speed of innovation. It is a mathematical way of talking about the low-hanging fruit of solutions.”

AI and Humans in the Innovative Process

Although various technologies are involved in innovative projects, AI has yet to replace humans as a critical factor in innovation success. Tech author and researcher Joe McKendrick (@joemckendrick) observes, “The people who know how to put this all together will make the world go round. While AI is making many world-changing accomplishments possible — from self-driving cars to biological breakthroughs — none of this is possible without motivated, involved people.”[4] When it comes to innovation, humans and AI platforms need to work together. It’s also why some experts prefer the term “augmented intelligence” to “artificial intelligence.”

Although profits are essential for economic growth, value means more than just profits for corporations. According to Michael Hurowitz, Co-Founder, Chief Technology Officer (CTO), and Senior Vice President of Engineering at Orbital Micro Systems, learning to marry research (i.e., ideas) to commerce is the key to success in today’s business world. “Historically,” he explains, “the motivation behind scientific discovery has been the romanticism of research, and discovery, problem solving. It was — and remains — a noble calling, which at its core relies on elements of intelligence, creativity, expertise, courage, and tenacity. When the outcomes of these initiatives are successful, the results are game-changing. … While the purity of research is always an admirable objective, there doesn’t need to be a wall between science and commercial endeavors. They can — and should — be aligned to derive as much value as possible.”[6] He adds:

“It takes a different mindset on the part of the institution and individual to start from the [commercial] end, but it takes no less intelligence, passion, or experience compared to the more traditional approach. The science is profound, the effort is intense, and the voyage to get there is exhilarating. The ultimate destination may be different — gaining endorsement from a marketplace instead of peers — but it is no less gratifying to see one’s efforts positively impact whole communities, industries, and cultures.”

When it comes to technological innovation, research by Doyne Farmer, a professor of mathematics at the University of Oxford, found that the rate of innovation has more to do with physics than genius. “Viewed across decades, individual technologies change at a surprisingly steady rate. This rate is due to the underlying physics that any given technology is built on, and not to any particular genius or single breakthrough to which we might usually attribute technological advances.”[7] At the same time, Magee notes, “I would never argue that teams and people don’t matter. Great scientists are just a little bit ahead of the curve.”