Home » Artificial Intelligence » Industry 4.0 won’t Bring Back Jobs; but Neither will It Eliminate Human Workers 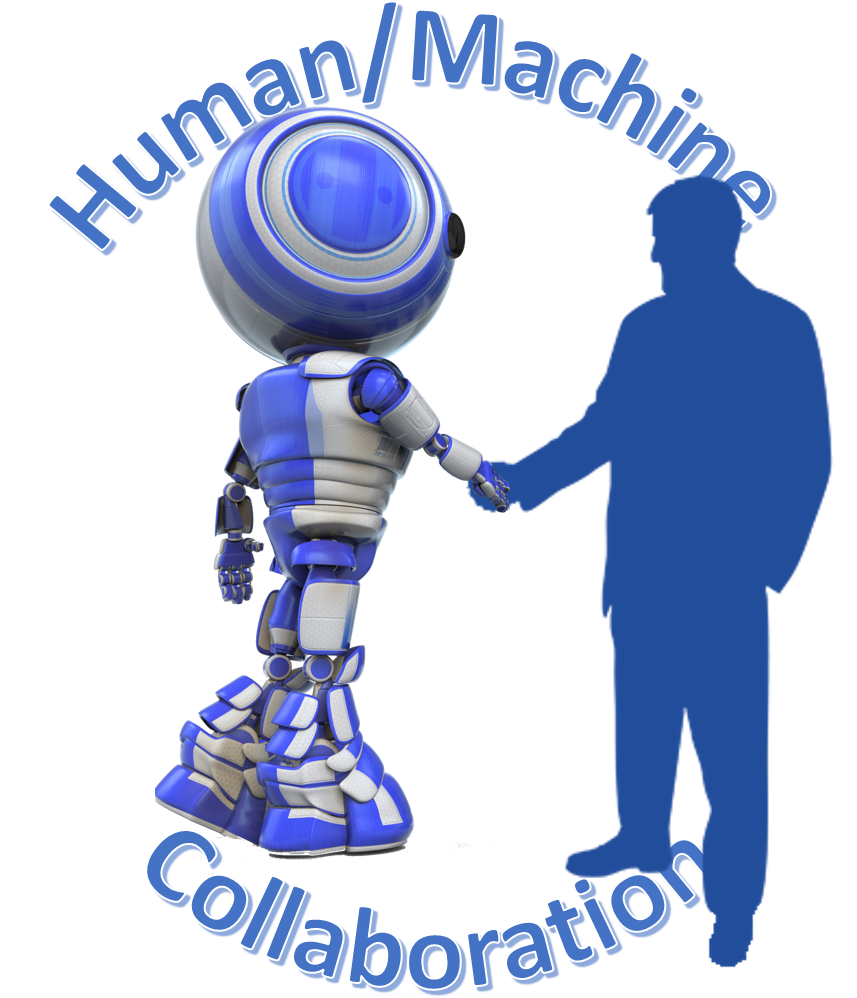 Industry 4.0 won’t Bring Back Jobs; but Neither will It Eliminate Human Workers

Manufacturing is on the upswing in the United States and that trend was in the making before the tortuous presidential election of 2016. Andrew Tangel (@AndrewTangel) and Patrick McGroarty (@patmcgroarty) report, “Manufacturing output is nearing prerecession levels.”[1] Although that’s great economic news, it doesn’t bring with it good news about jobs. Tangel and McGroarty note, “About 1.5 million factory jobs — about 20% of positions lost during the downturn — haven’t returned. Manufacturers employed 12.3 million people in November, down from 13.7 million in December 2007, when the recession officially began.” Not everyone views the loss of manufacturing jobs as a bad thing. For example, Kevin Kelly (@kevin2kelly), founding Executive Editor of Wired magazine, has stated, “Productivity is for robots. What humans are going to be really good at is asking questions, being creative, and experiences.”

Get Ready for the Robots

“A new report by the McKinsey Global Institute predicts that half of today’s work activities could be automated by 2055,” reports Nick Wakeman (@nick_wakeman). “But it could happen 20 years earlier or 20 years later, depending on other factors such costs, labor rates, and general economic conditions.”[2] The good news is that even though the U.S. is one of the largest purchasers of robots, unemployment rates have decreased. Tangel and McGroarty explain, “Overall the number of positions on U.S. payrolls grew 11% between June 2009, when the recession officially ended, and November, when the Labor Department counted about 145 million jobs on nonfarm payrolls. Manufacturing payrolls grew only 5% during that span. Well-trained workers are in demand. The number of open manufacturing positions is at a 15-year high. But a swath of low-skilled former factory workers seems frozen out of the increasingly high tech sector no matter how fast the economy grows.” What that means is that humankind isn’t in a race against machines, it is in a race against itself. New skills, it appears, can’t be learned fast enough to keep up with the requirements of the workplace. As a species, we need to do better.

Jack Karsten (@JTKarsten) and Darrell M. West (@darrwest), from Brookings’ Center for Technology Innovation, note advances in automation are going to impact jobs far beyond factories. As an example, they discuss new technologies that could put many truck drivers and cashiers out of business.[3] They write, “In 2014, truck driver was the most common occupation in 28 states, employing 1.7 million workers; a further 3.4 million were employed as cashiers that year. These technologies replace the skills of millions of workers, and it’s unclear which industries would absorb them.” I can predict with confidence that whatever industry these jobs move to will require completely different sets of skills. Karsten and West admit they could be wrong. They explain, “It’s also possible that these technologies will complement the skills of workers, boosting their productivity and wages. For example, the number of bank tellers has increased since the introduction of ATMs. By automating deposits and withdrawals, ATMs allow banks open more branch locations with fewer tellers at each one. In a similar manner, automation in retail and transportation could raise demand for related skills like logistics management.” They conclude:

“Focusing on employment growth sectors like health care and education (most common occupation in seven states) would help new workers adjust to automation. Education and training could also prepare displaced workers to take higher-skill jobs in their current industry, or to switch careers entirely. Without any preparation, increased automation will continue the trend of worker displacement. As technology advances, so should our labor policy responses.”

I believe the most likely future to emerge is one in which the workplace is characterized by human/machine collaboration. Kelly appears to believe the same thing. The transition into this new future, Kelly predicts, will have seven steps or stages. The Seven Stages of Robot Replacement, according to Kelly, are:

He goes on to write, “This is not a race against the machines. If we race against them, we lose. This is a race with the machines. You’ll be paid in the future based on how well you work with robots. Ninety percent of your coworkers will be unseen machines. Most of what you do will not be possible without them. And there will be a blurry line between what you do and what they do. You might no longer think of it as a job, at least at first, because anything that resembles drudgery will be handed over to robots by the accountants.” Hugo Moreno paints his picture of the future workplace this way, “Perhaps the most dramatic change comes from the potential for cognitive support to combine intelligence and sentiment for a true sense-and-respond experience. Cognitive systems will change the workplace in ways we haven’t yet imagined. The workplace may soon incorporate virtual reality tools and wearable devices, all connected to a cognitive platform.”[5] He goes on to describe a few more characteristics of the future workplace drawn from a study Forbes conducted in partnership with IBM. Key findings included:

• The digital workplace merges work and life — a virtual space with applications, services and information on demand. For users, this means access to the technology they need, when they need it, on whichever device they prefer to use.

• Employees expect their enterprise systems to be as engaging, exciting and intuitive as consumer devices. Technology research company Gartner calls this a shift from technology-literate people to people-literate technology.

• Companies now have more exquisitely detailed data about how their products and services are used than they ever had before, thanks to a vast network of sensors and advanced analytic tools.

• Cognitive systems can parse all that data and learn what employees need to do their job better — even if they don’t yet know it themselves. Cognitive systems will deliver the ability to visualize vast amounts of data, curated and analyzed, for a unique task and a unique user.

• The workplace of the future will embrace emerging new cognitive and analytic capabilities. These tools can provide insights into how employees engage most effectively, what the best technologies are for each task and for each individual, and help provide a seamless work environment — an environment that will help to attract and retain the best talent.

• Success in the growing mobile, digital world requires a deliberate business and IT strategy that allows you to provide cognitive capabilities that set your digital experience apart every time in the context of the moment. When businesses design around this revolution, instead of simply accommodating it, whole industries can shift.

Moreno concludes, “Cognitive computing is an opportunity to put the growing universe of customer and corporate insights into the hands of workers whenever they need it and wherever they may be.”

Jobs sustainability will be an issue in the coming years and decades. The historical vector of humans leveraging ever more advanced technologies cannot be halted. Nevertheless, employers are beginning to understand the importance of maintaining a robust workforce and some of them have decided a future characterized by human/machine collaboration is the way to go. Peggy Hollinger (@peggyhollinger) reports, “A revolution is stirring in the world’s factories. Industrial robots are breaking out of their cages to work side by side with humans.”[6] As anecdotal evidence of this trend, she reports, “Germany, Denmark, Italy and South Korea invested heavily in robotics between 1993 and 2007. Yet manufacturing’s share of overall employment fell far less in these countries than in the US and UK, where growth in robot use was far lower. … Humans will have to learn how to do their jobs differently, whether it is about maintaining the automation that has replaced traditional labour or using the data that their new smart machines generate.” That doesn’t mean that manufacturing jobs are coming back; but, it does demonstrate that automation does not necessarily mean the elimination of human workers.