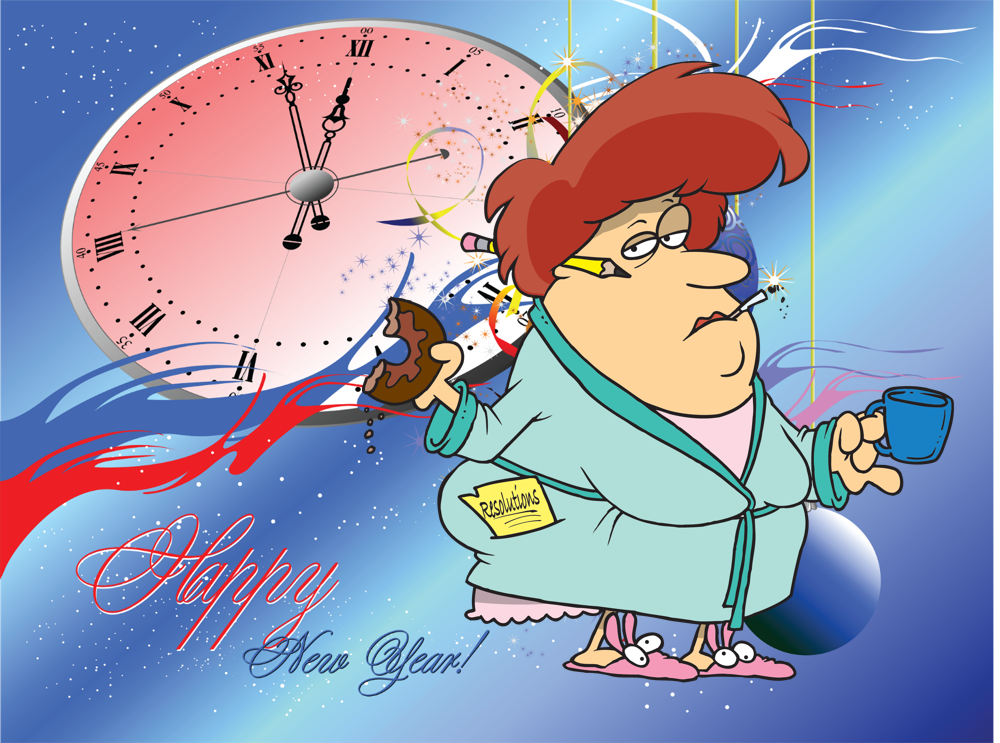 The late John Dos Passos (1896–1970), U.S. novelist, poet, playwright, painter, reported, “In certain savage tribes in New Guinea, they put the old people up in the trees and shake them once a year in the spring; if they don’t fall out they let them live another year.” I’m not so sure that’s a great New Year’s tradition. A lot of people aren’t sure making New Year resolutions is a great tradition either. One critic of New Year resolutions noted, “People treat New Year’s like some sort of life-changing event. If your life sucked last year, it’s probably still going to suck tomorrow.” Such a sentiment might amuse some people; however, I’m a believer in change. Change and hope are life’s fellow travelers. The late Shel Silverstein (1930–1999), an American poet, singer-songwriter, cartoonist, screenwriter, and author of children’s books, once penned these words, “Listen to the mustn’ts, child. Listen to the don’ts. Listen to the shouldn’ts, the impossibles, the won’ts. Listen to the never haves, then listen close to me… Anything can happen, child. Anything can be.”

Of course, the right kind of change doesn’t come without preparation and work. Resolutions by themselves require neither — which is why so many resolutions seem to go unfulfilled. One pessimist stated, “Many people look forward to the New Year for a new start on old habits.” In the novel Bridget Jones’s Diary, Helen Fielding wrote, “I do think New Year’s resolutions can’t technically be expected to begin on New Year’s Day, don’t you? Since, because it’s an extension of New Year’s Eve, smokers are already on a smoking roll and cannot be expected to stop abruptly on the stroke of midnight with so much nicotine in the system. Also dieting on New Year’s Day isn’t a good idea as you can’t eat rationally but really need to be free to consume whatever is necessary, moment by moment, in order to ease your hangover. I think it would be much more sensible if resolutions began generally on January the second.” Too often, January the second becomes July the second and good intentions are finally abandoned.

As a rule, however, I’m an optimist and I embrace change and hope. I agree with Tom Bodett (@TomBodett), an American author, politician, voice actor, and radio host, who stated, “They say a person needs just three things to be truly happy in this world: someone to love, something to do, and something to hope for.” Resolutions that address change for the better embrace a “something to hope for” attitude. Concerning the New Year, Author Sarah Ban Breathnach (@simpleabundance) writes, “New Year’s Day. A fresh start. A new chapter in life waiting to be written. New questions to be asked, embraced, and loved. Answers to be discovered and then lived in this transformative year of delight and self-discovery. Today carve out a quiet interlude for yourself in which to dream, pen in hand. Only dreams give birth to change.”

Of course, it doesn’t require the passing of an old year in order to set goals for yourself or your company. You can do that whenever you feel committed to change. One of my favorite quotes comes from Neil Richard MacKinnon Gaiman (@neilhimself), an English author, who wrote, “I hope that in this year to come, you make mistakes. Because if you are making mistakes, then you are making new things, trying new things, learning, living, pushing yourself, changing yourself, changing your world. You’re doing things you’ve never done before, and more importantly, you’re doing something.” Of course, you don’t want to make too many mistakes. When you do make a mistake, learn from it. Gaiman’s point is that fear of failure holds back too many of us from making life more interesting and full.

There is an old saying — “May you live in interesting times” — which has been alternatively labeled an English blessing by some or a Chinese curse by others. You choose. I prefer to consider it a blessing. All of us at Enterra Solutions®, we wish you a Happy New Year and hope you find a way to embrace living in interesting times in the years ahead. 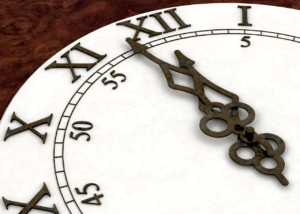 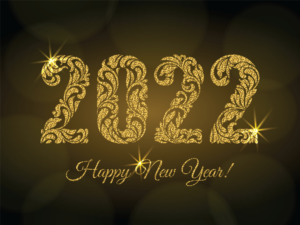