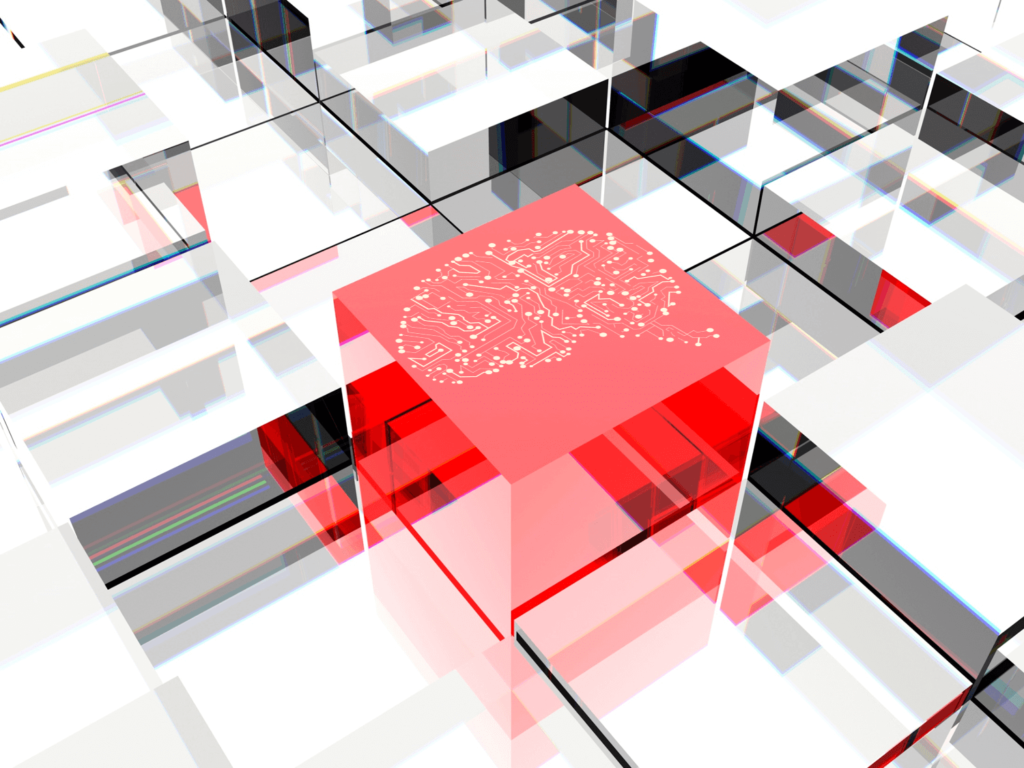 Getting Down to Business with Artificial Intelligence

“We’re still a few years away from having robots at our beck and call,” writes Or Shani, founder and CEO of Adgorithms, “but [artificial intelligence (AI)] has already had a profound impact in more subtle ways. Weather forecasts, email spam filtering, Google’s search predictions, and voice recognition, such Apple’s Siri, are all examples. What these technologies have in common are machine-learning algorithms that enable them to react and respond in real time. There will be growing pains as AI technology evolves, but the positive effect it will have on society in terms of efficiency is immeasurable.”[1] Although warning voices continue to be raised about the potential dangers of developing artificial general intelligence, most pundits recognize the value that narrow artificial intelligence is already providing (and will continue to provide) in the business world. Dr. Jim Hendler, director of the Rensselaer Institute for Data Exploration and Application (IDEA), insists the rise of AI should come as no surprise. He explains, “The scale of information growth — driven by the pace of information change — has reached the point where humans simply cannot handle it without the aid of intelligent computers.”[2] That situation will only grow more true as the Internet of Things (IoT) connects millions (or billions) of more devices to the cloud. In fact, the rise of artificial intelligence and the increase in available data are symbiotic. AI needs data to learn and analyzing all of that data requires AI.

Charles McLellan (@charlesmclellan) notes there is a lot of hype about AI. He adds, “What follows hype, of course, is disillusionment: this has happened to AI before, and it’s unlikely that all of the technologies flagged up in Gartner’s Hype Cycle will make it to the mainstream. But there’s enough current interest and activity to ensure that some will — and when they do, there will be serious implications for businesses.”[3] He adds, “Solving AI-type problems requires, first and foremost, large amounts of processing power — something that has been supplied in recent decades courtesy of Moore’s Law.” With most of the pieces in place, we should expect to hear a lot more about artificial intelligence in the future. Unfortunately, McLellan reports, most of the talk is about how many workers AI is going to replace in the years ahead. He explains:

“As a recent report from Deloitte makes clear, technology advances have always eliminated some jobs and created others, leaving social change — in the form of displaced ‘legacy’ workers — in their wake. There’s no reason to suppose that this trend will not continue, says Deloitte: ‘We cannot forecast the jobs of the future, but we believe that jobs will continue to be created, enhanced and destroyed much as they have in the last 150 years.’ This is broadly the view of another August 2015 report, from analyst firm Forrester, which contends that: ‘While automation will lead to a net loss of 9.1 million US jobs by 2025, that’s nowhere near the 69 million that many pundits have predicted.’ Furthermore, Forrester foresees a partnership rather than an adversarial relationship: ‘Advances in automation technologies will mean that humans increasingly work side by side with robots, software agents and other machines.’ … This view is supported by a survey from Narrative Science of 200 managers, directors and C-level executives entitled 2015 State of Artificial Intelligence & Big Data in the Enterprise. The headline finding is that 80 percent of respondents believe AI improves worker performance and creates jobs. Survey respondents characterised AI most often as ‘Technology that thinks and acts like humans’ and reported that voice recognition and response systems were the most commonly implemented AI solutions in their enterprises.”

While interacting with AI systems using natural language is important, what really excites many experts is the potential of AI systems, like cognitive computers, to address ambiguous challenges. Boston Consulting Group (BCG) analysts, Martin Reeves, Daichi Ueda, Philipp Gerbert, and Ralf Dreischmeier, explain, “We have good reasons to be excited: an explosion of data and advances in analytics have enabled technology to perform well-defined but complex tasks like recommending movies and diagnosing cancer — not only independently of humans but in many cases better than people can. So it’s not implausible to think that technology could also address broad, open-ended, and ambiguous problems like developing and executing a business strategy. In fact, we’ve spoken to business leaders who believe in such an outcome — and companies such as Amazon and Alibaba are already beginning to make it a reality.”[4] IBM scientists Gerald Tesauro and Murray Campbell agree with the BCG analysts. They note, “cognitive computing … is now capable of addressing some ‘messy’ real life issues” and it “has the potential to transform industries and professions, leading to greater productivity, and more highly informed decision-making.”[5] They also agree “in the foreseeable future, it appears the challenges of a complex world will require a combination of people and machines working together toward a more productive and better world.”

One of the reasons that experts expect greater things from artificial intelligence is because it continually learns. As Shani explains, “The very premise of AI technology is its ability to continually learn from the data it collects. The more data there is to collect and analyze through carefully crafted algorithms, the better the machine becomes at making predictions.” But, AI is not just about making predictions. AI systems can discover new relationships, provide actionable insights, and even make autonomous decisions. The latter capability is important because, as Bain analysts, Michael C. Mankins and Lori Sherer (@lorisherer) note, decision making is one of the most important aspects of any business. “The best way to understand any company’s operations,” they write, “is to view them as a series of decisions.”[6] Shani concludes, “Machine-learning technologies are driving increases in productivity never before seen. From workflow management tools to trend predictions and even the way brands purchase advertising, AI is changing the way we do business. … There is so much potential for AI development that it’s getting harder to imagine a future without it. We’re already seeing an increase in workplace productivity thanks to AI advancements. By the end of the decade, AI will become commonplace in everyday life, whether it’s self-driving cars, more accurate weather predictions, or space exploration.” Rather than fear the emergence of narrow AI systems, it’s time to get down to the business of using them.