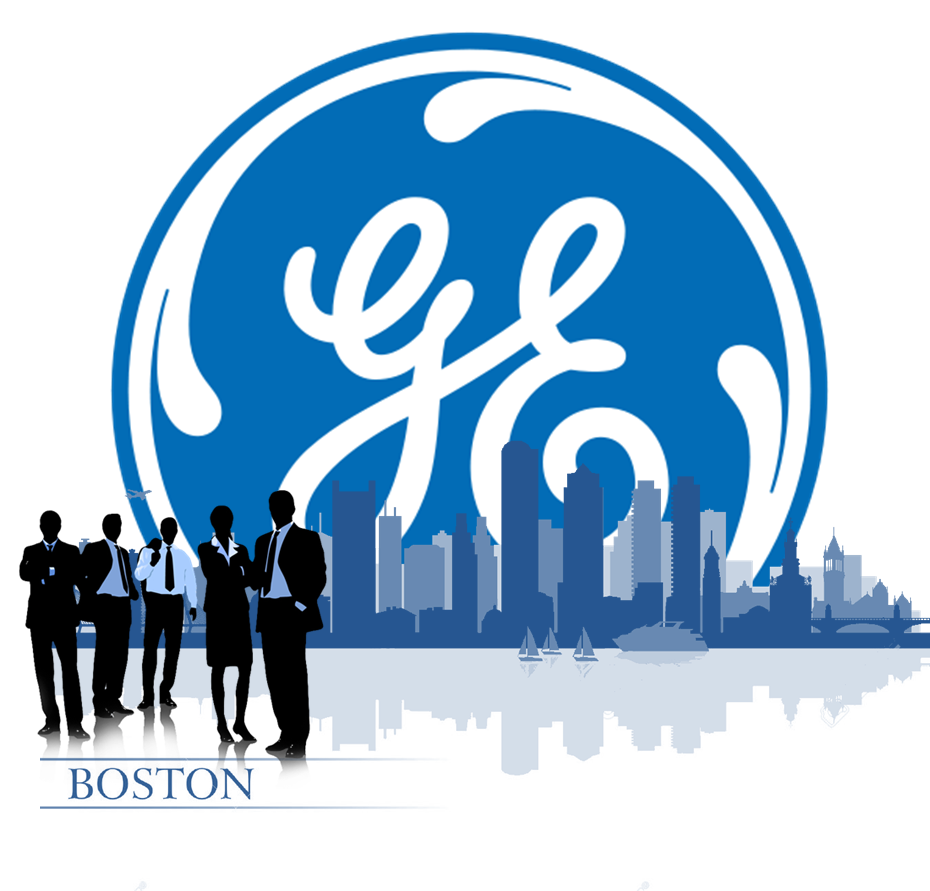 General Electric: Attracted by Millennials or Repelled by Connectitax?

“Fair to say,” writes Marilyn Geewax (@geewaxnpr), “[it] was a brilliant day for Boston.”[1] Geewax was talking about the day General Electric (GE) announced it was moving its headquarters from Fairfield, Connecticut, to Boston, Massachusetts. The announcement caused a debate about the factors that motivated GE to make that decision. The Wall Street Journal editorial staff was quick declare that the decision was made to escape Connectitax.[2] “When Taxachusetts becomes a reprieve,” writes the staff, “Governor Dan Malloy ought to know Connecticut has a problem.” Aaron M. Renn (@urbanophile), a senior fellow at the Manhattan Institute, adds, “When Connecticut governor Dannel Malloy proposed $750 million in new business taxes last year as part of a $1.5 billion package of tax hikes, the state’s major companies weren’t amused. General Electric, in particular, questioned whether it would stay in Connecticut if the tax increases took effect. It turns out the company wasn’t bluffing.”[3] Renn, however, believes there were other factors that also motivated General Electric’s move. Chief among them, Renn believes, is the fact that “cities are back.”

Companies like General Electric fled large metropolitan areas a few decades back when it appeared that cities were in perpetual decline. Urbanization has changed all that. With more than half the world’s population now living in cities, cities are once again viewed as vibrant engines of economic growth. Renn explains:

“Big cities have become increasingly desirable to the young. The children of those who fled to suburbs to escape urban decline have embraced city living. Unlike the Baby Boomers, who were raised in an era when cities were getting worse and worse, the Millennials came of age as cities were being reborn. This produced a completely different psychology. With a larger segment of the next-generation workforce located in urban areas — and often not owning cars — many companies have had to open downtown offices again or relocate entirely to attract the talent they need.”

In an interview with CNBC (see below) Massachusetts Governor Charlie Baker downplays the substantial tax incentives General Electric was offered to relocate to the Boston area (estimated to be worth $145 million) and stresses other benefits the area has to offer (e.g., high tech industries, dozens of the country’s best universities, easy access to transportation, and a vibrant innovation environment). GE Chief Executive Jeff Immelt also stressed these benefits as playing a major role in the company’s decision to relocate. “Massachusetts spends more on research and development than any other region in the world,” he stated, “and Boston attracts a diverse, technologically fluent workforce focused on solving challenges for the world. We are excited to bring our headquarters to this dynamic and creative city.”[4] Boston is the anchor for what my friends at the Monitor Consulting Group called innovation clusters (i.e., environments that foster innovation in a number of advanced fields).

In its advertising, General Electric is making a concerted effort to paint itself as an innovative company that can attract the best technical talent to work on the world’s most difficult challenges. Bill Ruh, GE’s Chief Digital Officer and CEO of GE Digital, reports “the company’s TV ad campaign, geared toward young software developers, has driven a huge surge in job applicants, a significant accomplishment as companies compete for scarce tech talent.”[5] The company is eager to reposition itself at the heart of the next industrial revolution (i.e., Industry 4.0). The company expects to be a major player as the Internet of Things (IoT), or as GE calls it, the Industrial Internet, matures. Ted Mann (@TMannWSJ) and Jon Kamp (@jon_kamp) explain, “The move comes amid a broader effort by GE to cut corporate costs and streamline operations for what it portrays as a new industrial era that will revolve around software innovation as much as bended metal — one that will make it a priority to attract the talented workers who prefer to live and work in cities.”[6] Lauren Weber (@laurenweberWSJ) reports that General Electric is not the only large corporation reconsidering the benefits of an urban location. “In selecting Boston as its new home base,” she writes, “General Electric Co. will join dozens of corporate giants forsaking the suburbs for urban centers.”[7] She continues:

“The trend is accelerating, experts say, due to employers’ thirst for the kind of educated, technologically-savvy workers who are clustering in cities such as Chicago, San Francisco, and Seattle. Suburban office parks are falling out of favor as companies recognize their locations affect their ability to compete for skilled workers, said Patrick Phillips, global chief executive of the Urban Land Institute, a land-use think tank. ‘GE is such a high-profile example that it will underscore this trend.’ … Ire over Connecticut’s corporate taxes was a driver of GE’s relocation plans, but the realities of the labor market may have made such a change inevitable, especially given that the conglomerate is trying to pivot from being a maker of industrial products to a greater focus on software innovation. That shift requires access to a workforce with new and rapidly-evolving skills who tend to gravitate toward urban areas.”

General Electric’s move also highlights two other trends: the rise of smart cities and transformation of industrial age organizations into digital enterprises. Those are areas GE hopes to position itself as a leader. Renn concludes, “It’s not surprising that the increasingly tech-driven GE is moving to Boston. Not only is Boston the premier urban center in New England; it has also long been America’s traditional second city of technology.” 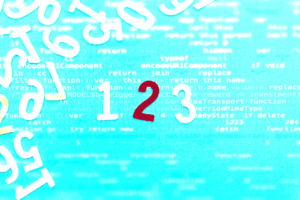 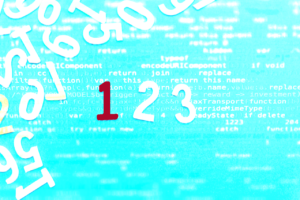