Home » Artificial Intelligence » The Future of the Digital Path to Purchase 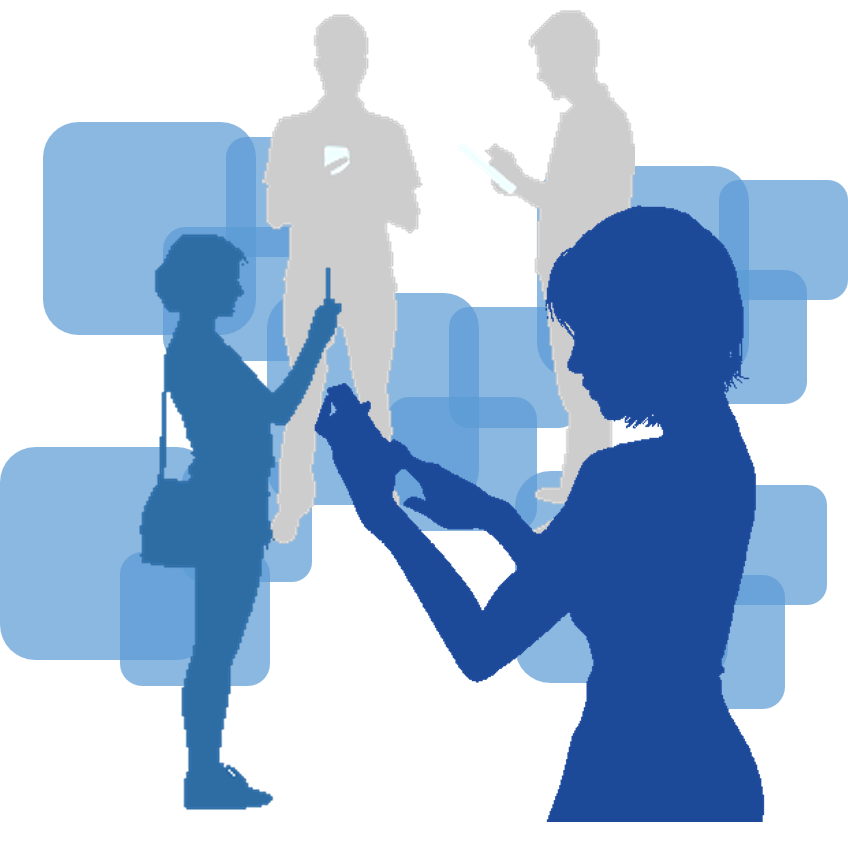 The Future of the Digital Path to Purchase

The digital path to purchase has been growing for years. Laura Stevens (@LauraStevensWSJ) reports, “For the first time, consumers say they bought more of their purchases on the web than in stores, according to an annual survey of more than 5,000 online shoppers by United Parcel Service Inc.”[1] Over the years, however, the digital path to purchase has seen a lot of change. Perhaps the biggest change has been the growing consumer use of mobile technologies and the decreasing use of desktop personal computers. Experts insist that more changes are in store as technologies continue to change. Bala Ganesh, Senior Director of Marketing for the US 2020 Team at UPS, asserts, “Retailers who do not stay ahead of the technology curve are likely to get flattened.”[2] Ganesh draws his imagery from a quote by Stewart Brand, editor of The Whole Earth Catalog and founder of the Global Business Network: “Once a new technology rolls over you, if you are not part of the steamroller, you are part of the road.” Ganesh believes the steamrollers on the digital path to purchase are power shoppers and millennials — consumers comfortable using new technologies. Today, the most important technology used by consumers on the digital path to purchase is the smartphone; but, Mike Elgan (@MikeElgan) predicts that is going to change.[3]

Elgan reports that the next iPhone is not likely to have a headphone jack and users will have to buy earbuds like those offered by Doppler Labs. He reports that Doppler Labs’ Here One earbuds “are more powerful than your PC was a few years ago.” He explains:

“Here One buds contain special audio processing technology in the form of multiple multicore processors and several microphones. They are controlled with a smartphone app. … You can use the app to customize what you hear. You can turn off the sound of a baby crying — you’ll hear everything except the baby. If you’re in a noisy restaurant and trying to have a conversation, you can turn off the noise of background chatter. You can listen to music without blocking the sounds around you, or you can hear both at the same time, if you want to. These advanced audio tricks require high-performance processing, which takes place in the earbuds.”

Elgan reports that Doppler Labs isn’t the only manufacturer involved in the earbud revolution. He reports, “Bragi Dash earbuds are packed with potential. Each earbud contains 23 sensors, which will eventually be able to track heart rate, environmental factors and more. They have different controls on the left and right earbud, where you can control music and volume and also scroll through fitness options, such as starting and stopping the tracking feature for running. As you scroll through the options, a voice in your earbuds reads out the options and provides spoken feedback.” Here’s the kicker for consumers, “These earbuds are wireless and sync up with each other using near-field magnetic induction (NFMI) technology.” Near-field communication (NFC) systems can be used for a lot of things. A few years ago, Dan Nosowitz (@dannosowitz) wrote, “NFC has a lot of exciting potential. Soon enough, we’ll be able to make payments, unlock our houses, stop worrying about our cumbersome Wi-Fi passwords, and hop on the subway without a transit pass, all from our phones.”[4] Soon we may be able to use wearables to accomplish these same tasks. And, as Nosowitz notes, “NFC is two-way, allowing your NFC-enabled gadget to both send and receive information.” According to Elgan, these advances mean that earbuds and eyeglasses will eventually replace smartphones. He explains:

“With the rise of virtual assistants and bots, we’ll increasingly talk to our smartphones through wearables instead of poking at their screens. Notifications and updates will be spoken to us through our wireless earbuds. Haptics will nudge and inform us with increasingly sophisticated vibrations. The electronics now used in smartglasses will vanish inside ordinary looking glasses and sunglasses, and we’ll use them to take photos and videos with a tap or swipe to see high-resolution mixed- and augmented-reality images. … They’ll eventually be so compelling to use that we’ll prefer the visuals beamed directly into our eyes to the screens on our phones. Future earbuds and smartglasses working together, along with additional haptic and visual input from our smartwatches, will create a total experience that will be far beyond anything the smartphone by itself could produce. Ultimately, we’ll opt for smaller smartphones that we almost never remove from our pockets, purses and backpacks. And then one day all the electronics normally built into a smartphone will fit into a smartwatch and we’ll be done with smartphones forever.”

The kinds of devices discussed by Elgan will eventually mean that telecommunications networks and the Internet of Things will be indistinguishable. “In time,” writes Noah Elkin (@noahelkin), a research director at Gartner, “the IoT undoubtedly will reverberate across every industry, ushering in hardware and IT upgrades and process changes to enable more streamlined digital business.”[5] He goes on to state, “The IoT also represents a host of new multichannel marketing opportunities and challenges.” These opportunities include:

It takes little imagination to see how Elgan’s vision of wearables and Elkin’s vision of the IoT complement one another.

Ganesh notes, “It’s clear that Millennials, and soon Generation Z, will have a profound effect on retailing for years to come. This first generation of tech natives grew up with PCs, tablets and smartphones, and using all three is second-nature to them. … Millennials are more willing to try new things, especially new technologies.” He continues:

“Millennials are almost twice as likely to have already purchased a connected home device, ordered from a grocery or meal delivery service, or used a GPS receiver or health monitor. They are at least two times more likely to purchase any type of wearable device and three-times more likely to purchase a smartwatch. When it comes to online behavior, mobile and social resonate with Millennials. They are more likely to start a product search with a retail app, look at ideas on social media sites and seek advice from friends or family. … To avoid getting flattened by the competition, retailers need to take a close look at every channel and ‘touchpoint’ with consumers, and gear up in each one of them, so that everything works together seamlessly.”

The bottom line is that technology is going to continue to change and modern consumers will adapt their digital path to purchase as technologies change. Retailers and marketers can’t afford to be a step or two behind consumers but should be clearing the path ahead of them.