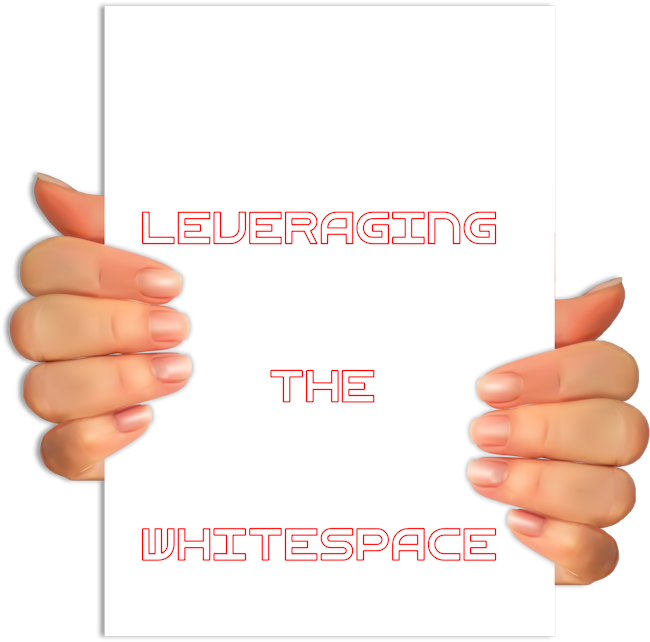 Experts continue to debate whether artificial intelligence (AI) is a real thing or simply a marketing term. Knowing that many people draw their perceptions of AI from science fiction books and films, some firms looked for other terms to better explain their offerings. For example, IBM coined the term “cognitive computing” to describe its Watson computing system. Former IBM CEO, Ginni Rometty (@GinniRometty), explained, “[When IBM coined the term cognitive computing] the idea was to help you and I make better decisions amid cognitive overload. That’s what has always led us to cognitive. If I considered the initials AI, I would have preferred augmented intelligence. It’s the idea that each of us are going to need help on all important decisions.”[1] In other words, cognitive computing began as an effort to augment human decision-making.

Academics from the University of Augsburg prefer a different term: Artificial Intelligence-based Information Systems (AI-based IS).” They write, “Artificial Intelligence-based Information Systems play an increasingly important role in everyday life of individuals, and for organizations that invest substantially into such systems, e.g., to transform and optimize their business processes. These AI-based IS can aggregate such capabilities as knowing, reasoning and autonomously (re)acting, hence, a considerable amount of capabilities that are human-like.”[2] They go on to note, “The most current AI-based IS, also referred to as cognitive computing systems (CCS), are capable [of processing] unstructured data, such as audio-visual inputs, enabling these systems to mimic human-cognition in ways not seen in previous IS.”

In the business world, whitespace is mostly unoccupied territory where capabilities are thin or lacking. Currently, there is whitespace between artificial intelligence systems and cognitive computing systems. Antonio Conati Barbaro, Cofounder and Chief of Operations at Alleantia, explains the basic purpose of AI is to automate processes while the basic purpose of cognitive computing to stimulate thought. He adds, “Cognitive Computing does not make decisions. [Rather it provides] additional information that allows humans to make the most appropriate decisions. … Artificial Intelligence, [on the other hand], makes decisions on its own, minimizing the role of humans.”[4] He concludes, “Cognitive Computing ‘tries’ to replicate the way a human would solve a problem, unlike Artificial Intelligence that, always [tries] to solve a problem [by pursuing] new ways that can potentially be better than those that a human would have chosen, and this without imitation of human reasoning, but relying on the best possible algorithm.”

To fill the whitespace between AI and cognitive computing, the team at Enterra Solutions® has focused on advancing Autonomous Decision Science™ (ADS™). As I noted in another article, “ADS technology can autonomously analyze data, generate insights and make subtle, contextually informed, judgment-based decisions quickly, accurately and with limited human intervention, and then learn from the results of those decisions. It can effectively reshape the way companies structure and optimize their value chain.”[3] Filling the whitespace is critical for most companies. As Bain analysts, Michael C. Mankins and Lori Sherer (@lorisherer), assert, “The best way to understand any company’s operations is to view them as a series of decisions.”[4] They add, “We know from extensive research that decisions matter — a lot. Companies that make better decisions, make them faster and execute them more effectively than rivals nearly always turn in better financial performance. Not surprisingly, companies that employ advanced analytics to improve decision making and execution have the results to show for it.”

When I explained ADS to Josef Schneider, host of the Next Normal Show, I noted that the Enterra® approach brings together computational analysis with semantic reasoning — two areas that have been traditionally separated. In response, Schneider said it the ADS system was like bringing together muscle (i.e., computational analysis) and brain (i.e., semantic reasoning).[5] He intuitively understood how the system fills in the whitespace between AI and cognitive computing.

Sudeep Srivastava (@sudeepsriv), Cofounder and Director at Appinventiv, observes, “Data and analytics can be described as the oil required to run the business machinery. The ocean of data available in both structured and unstructured formats can be used to arrive at solutions that help in making strategic and business decisions.”[6] His use of the term “ocean” acknowledges what most business leaders know — companies need some type of cognitive system to make sense of all that data. He concludes, “Cognitive analytics imitates human brains to do certain jobs that enable them to draw inferences and insights from the existing data patterns. This helps businesses to arrive at critical business decisions and conclusions based on existing data. … It all boils down to getting the right information, in the right hands at the right time.”

Business consultant Salim Sheikh writes, “People do not fear cognitive computing, because it simply supplements human decision-making. People fear that AI systems will displace human decision-making when used in conjunction with cognitive computing. The middle-man is now humans, who still make the decisions.”[7] He then asks, “Do we need to cut out the middle-man and replace him/her with AI to facilitate optimal decision making?” Cutting out the middle-man completely certainly eliminates the whitespace currently found in business; however, filling in the whitespace, rather than eliminating it, is a better solution. Not all decisions need to made by humans and not all decisions need to be made by machines. That’s where ADS comes into play filling the whitespace between AI and cognitive computing.