Home » Base of the Pyramid » Fighting Poverty Brings Together Strange Bedfellows 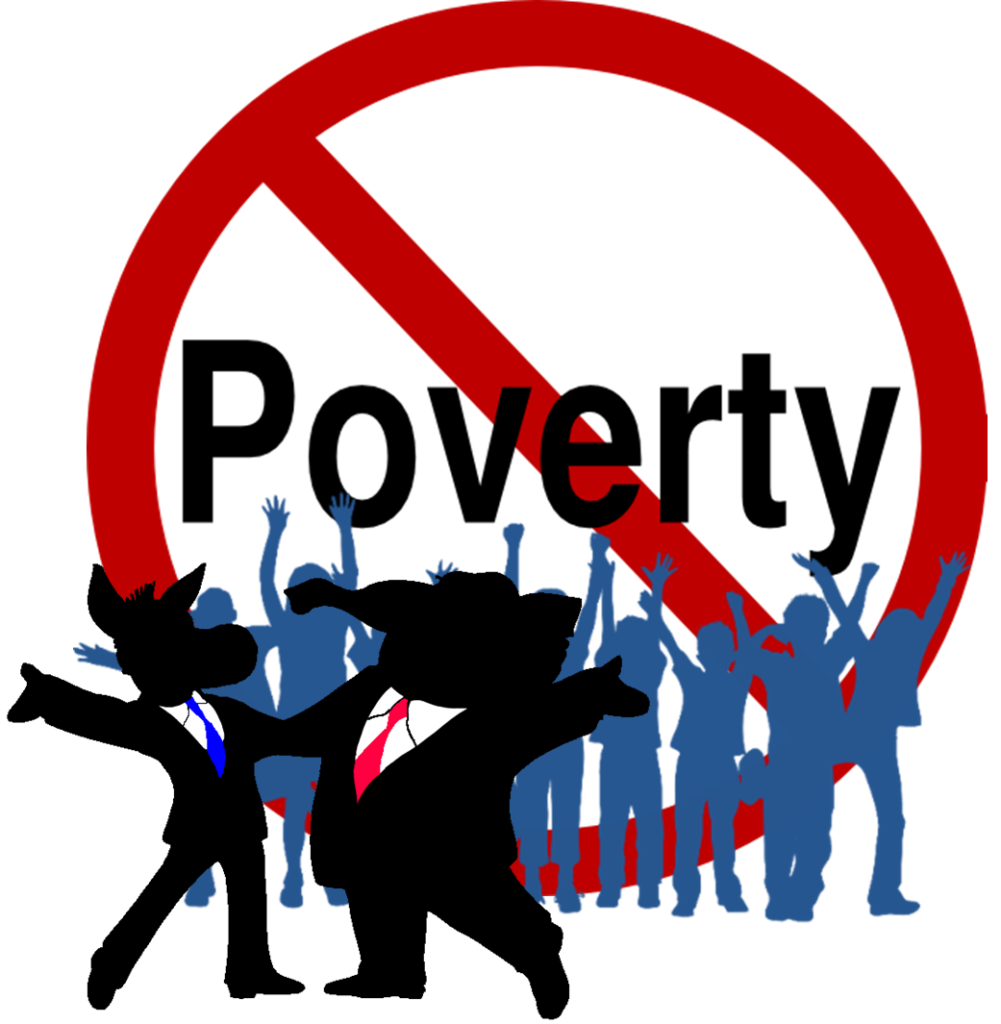 One of the topics I occasionally write about is the plight of those living at the base of the economic pyramid. Helping people free themselves from poverty’s grasp is both good for them and good for the economy. In what surely must be one of the most heartening, and surprising, stories of this presidential season is that pundits from across the political spectrum managed to set aside their differences to address the issue of poverty in America. Their recommendations were contained in a report published jointly by the right-leaning American Enterprise Institute (AEI) and the left-leaning Brookings Institution.[1] Eduardo Porter (@portereduardo), writes, “If you have been paying any attention to America’s paralyzed politics, you are not going to believe this. Even as substantive legislation in Washington remained largely bogged down by bitter partisan mistrust, some of the leading thinkers on opposite sides of the ideological divide — experts on the right who have advised Republican policy makers alongside left-leaning scholars who have Democrats’ ear — came together to champion an increase in the minimum wage. They didn’t stop there.”[2] He explains:

“They also recommended attaching a job requirement to the food stamp program, to compel poor people to work. They strongly endorsed marriage, as well as birth control. They called for increasing the earned-income tax credit for adults without children. They also proposed more federal investment in early childhood education and community colleges. They defended a common core in education. To pay for it all, they recommended culling corporate boondoggles and individual tax expenditures that overwhelmingly benefit the wealthy, like farm subsidies and the mortgage interest tax deduction. And they urged reducing Social Security benefits for affluent Americans.”

Safe to say, not all of the report’s recommendations are going to be welcomed with open arms by everyone. Porter notes, “These folks do not often agree.” And AEI’s Michael R. Strain (@MichaelRStrain), one of the report’s authors, told Porter, “Everybody had to swallow very hard to put their name on that.” In the Executive Summary of the report, the authors explain why they swallowed hard. They write:

“As America recovers slowly from the Great Recession, many of our fellow citizens remain mired in poverty. Economic trends, cultural changes, and changes in family and marriage patterns are combining in new ways that make it harder for those born on the bottom rungs of the economic ladder to lift themselves up. Poverty is changing, and policy responses must change too. One ray of hope is that Republicans and Democrats are increasingly talking about the intertwined problems of poverty and opportunity. But even if all agree that America must act, our growing political polarization and legislative gridlock make action seem ever less likely with each passing year. The only way forward is to work together. No side has a monopoly on the truth, but each side can block legislative action.”

“To improve the quantity and quality of work in ways that will better prepare young people — men as well as women — to assume the responsibilities of adult life and parenthood: 1) Improve skills to get well-paying jobs. 2) Make work pay more for the less educated. 3) Raise work levels among the hard-to-employ, including the poorly educated and those with criminal records. 4) Ensure that jobs are available.”

“To improve education in ways that will better help poor children avail themselves of opportunities for self-advancement: 1) Increase public investment in two underfunded stages of education: preschool and postsecondary. 2) Educate the whole child to promote social-emotional and character development as well as academic skills. 3) Modernize the organization and accountability of education. 4) Close resource gaps to reduce education gaps.”

Commenting on the report, Monique Rizer (@rizermonique), Executive Director of Opportunity Nation, writes, “We know there are millions of people, particularly young adults, who face barriers to educational opportunity and economic mobility and who would benefit from smart policies and effective programs that empower them to change the trajectory of their lives.”[3] She adds:

“We believe that through their empowerment, they will help to create stronger communities and a stronger America. Key to this goal is strengthening education and career pathways for young adults. A growing body of research, as well as data from our own Opportunity Index, has shown that in communities with lower numbers of youth who are out-of-work and out-of-school, overall access to opportunity is higher and communities are more vibrant, healthy and prosperous. The converse is also true. In places with higher numbers of disconnected youth, overall access to opportunity is lower. We all benefit when our youth — starting at birth through adulthood — are given the skills and supports they need to embark on meaningful education and career pathways.”

Porter notes that the report took 14 months to prepare and “required a lot of vagueness that would never survive the rough and tumble of the real political arena.” I interpret that to mean he thinks the report’s recommendations are going either to fall on deaf ears or remain fallow in the furrows of politics. A few years ago New York Times‘ columnist Nicholas D. Kristof (@iamkristof01), wrote, “Growing mountains of research suggest that the best way to address American economic inequality, poverty and crime is — you guessed it! — early education programs, including coaching of parents who want help. It’s not a magic wand, but it’s the best tool we have to break cycles of poverty.”[4] I’m a believer in improving education for all of our children, but I’m particularly concerned about improving how we teach science, technology, engineering, and math (STEM) subjects to our younger children. That’s why I, along with a few colleagues, founded The Project for STEM Competitiveness — to help get a project-based, problem-solving approach into schools.

A few years ago, Phys.org, a leading European web-based science, research and technology news service, wrote, “In a high-tech and rapidly globalising economy, science and mathematics education is more important than ever. … At the same time, high levels of creativity and innovation, often and mistakenly seen as the antitheses of science and mathematics, represent equally important assets.”[5] The article goes on to assert, “The place to start is in early childhood education.” The more creative we can become in teaching STEM subjects (and the earlier that teaching begins) the greater the likelihood that we will get more of our children excited about careers in science, technology, engineering, and mathematics. Giving underprivileged children a good foundation of STEM skills will also help them break poverty’s grasp. It’s not just their future that is at stake, it is the future of our country, and our planet. The challenges that society now faces are going to require new solutions and approaches and those solutions must be founded in good science and good policies. Let’s hope our politicians listen. 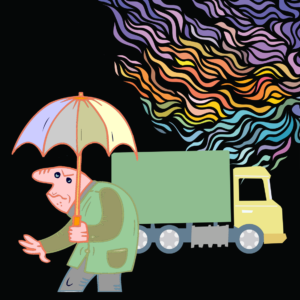 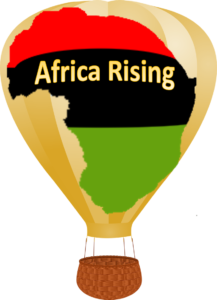