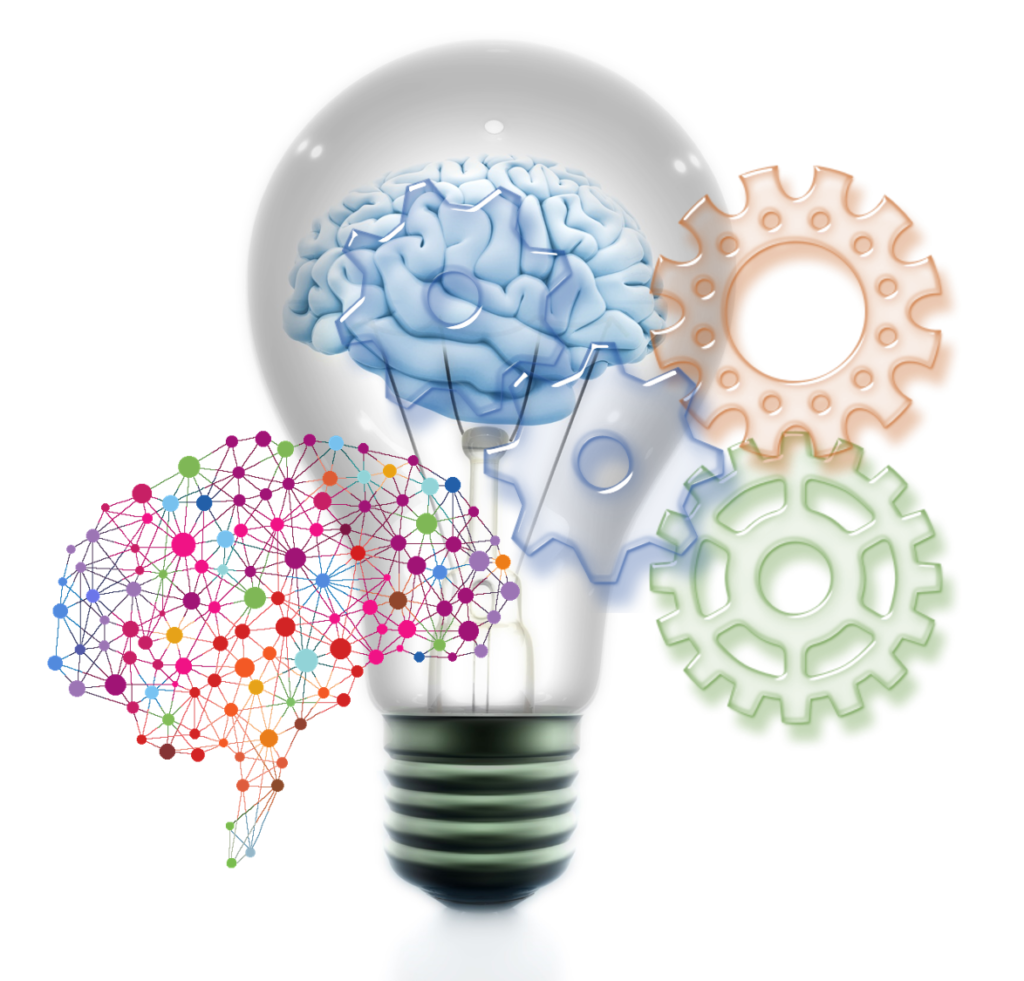 At the same time, some very useful things are being accomplished using technologies that fall under the heading of artificial intelligence. Siegel notes, for example, companies are using “machine learning — which is genuinely powerful and everyone oughta be excited about it.” So where does cognitive computing fit into this framework? I’ll explain below.

The first thing you need to know is that AI is simultaneously an umbrella term and an aspirational goal. Technologies like cognitive computing and machine learning fall under the AI rubric. When I discuss AI, cognitive computing, and machine learning, I normally discuss them in reverse order and use a human-based analogy about how we learn during childhood, adolescence; and adulthood.

Machine Learning (Childhood). The very young learn mostly from experience. As babies, we begin life with very little innate programming. Receiving rewards for positive actions (e.g., food, warmth, and pleasure) and penalties for negative actions (e.g., discomfort or pain) is how we learn. We advance our learning by extrapolating historical experience (e.g., if something brings reward/punishment, similar actions may as well). Analyzing and extrapolating experience is how machine learning works. Machine learning generally falls into a category often called “weak AI.” Wikipedia states: “Weak artificial intelligence, also known as narrow AI, is artificial intelligence that is focused on one narrow task.” Weak AI operates on limited data sets to answer a limited range of questions. It produces quality answers but with no “understanding” of those answers. While that may not sound very useful, as Siegel notes, “[It] is genuinely powerful and everyone oughta be excited about it.”

Cognitive Computing (Adolescence). As we grow older, we need to learn in different ways. Adolescence requires language and contextual understanding so we can be taught in both formal and informal settings (e.g., home and school). In these settings, we learn concepts we have not experienced or independently conceived. Experience knowledge is now intermixed with learned knowledge to create deeper understanding and to help us contextualize our experiences. Cognitive Computing learns much like an adolescent. Like human adolescents, cognitive computing often finds it must look for answers in ambiguous situations. It operates on large and varied data sets to perform complex tasks or to answer a multitude of questions in a variety of categories. As the staff at APAC CIO Outlook explain, “It is capable of dealing with both symbolic and conceptual data. It responds to a variety of stimuli and can make correct decisions in difficult circumstances.”[4] As I explain later, “correct decisions” is probably a misleading way to describe the outcomes cognitive computers provide. Because they can deal with ambiguous and conflicting data, cognitive computers often provide the “best” rather the “right” or “correct” answer. All cognitive computing systems use machine learning.

Artificial General Intelligence (Adulthood). When we leave our schooling period, we attempt to use both our experience and learned knowledge to derive new knowledge and subtlety apply our combined knowledge to new situations. The more advanced AI technologies become, the closer they are to achieving the consciousness of computer adulthood, where computers truly begin to think — often referred to as Artificial General Intelligence (AGI) or Strong AI. Artificial General Intelligence would be found in a machine with consciousness, sentience and mind. It would have the ability to apply intelligence, like an adult, to any problem. Currently, Siegel writes, “The term artificial intelligence has no place in science or engineering. ‘AI’ is valid only for philosophy and science fiction — and, by the way, I totally love the exploration of AI in those areas.”

Business leaders are often not as interested in the science behind cognitive technology systems they use as they are in the results such platforms achieve. In today’s fast-paced world, leaders must make decisions quickly and often in ambiguous situations. Cognitive computing can deal with ambiguities whereas machine learning cannot. The now defunct Cognitive Computing Consortium explained, “Cognitive computing makes a new class of problems computable. It addresses complex situations that are characterized by ambiguity and uncertainty; in other words, it handles human kinds of problems.” The way we define cognitive computing at Enterra Solutions® is: having a machine reason in a human-like fashion about data in order to make decisions. As Bain analysts, Michael C. Mankins and Lori Sherer (@lorisherer), assert, “The best way to understand any company’s operations is to view them as a series of decisions.”[5] They add, “We know from extensive research that decisions matter — a lot. Companies that make better decisions, make them faster and execute them more effectively than rivals nearly always turn in better financial performance. Not surprisingly, companies that employ advanced analytics to improve decision making and execution have the results to show for it.”

Enterra® is advancing Autonomous Decision Science™ (ADS™), which combines mathematical computation with semantic reasoning and symbolic logic. The Enterra ADS™ system analyzes data, automatically generates insights, makes decisions with the same kind of subtlety of judgment as an expert, and executes those decisions at machine speed with machine reliability. When I described the Enterra ADS system to Josef Schneider, host of the Next Normal Show, he commented that ADS is analogous to combining muscle (mathematical computation) with brains (semantic reasoning and symbolic logic).[6] I thought that was a pretty good analogy. Cognitive computing systems can be thought of as “augmented intelligence” systems whose goal is to help decision-makers make the best possible decision. As noted above, cognitive computing systems provide the “best” rather than the “right” answers. The Cognitive Computing Consortium explained:

We live in a complex world and decision-makers need a way to deal with that complexity. Cognitive computing can help. Gary Fowler, CEO and Co-Founder of GSDVS.com and Yva.ai, explains, “As a next-generation solution that’s already a reality, cognitive computing stands out with a number of attributes that make it a viable investment for businesses undergoing a digital transformation and seeking more growth, engagement and productivity. … Cognitive systems are tools designed to help humans — such as employees or company leaders or even customers — make better-informed decisions.”[7]