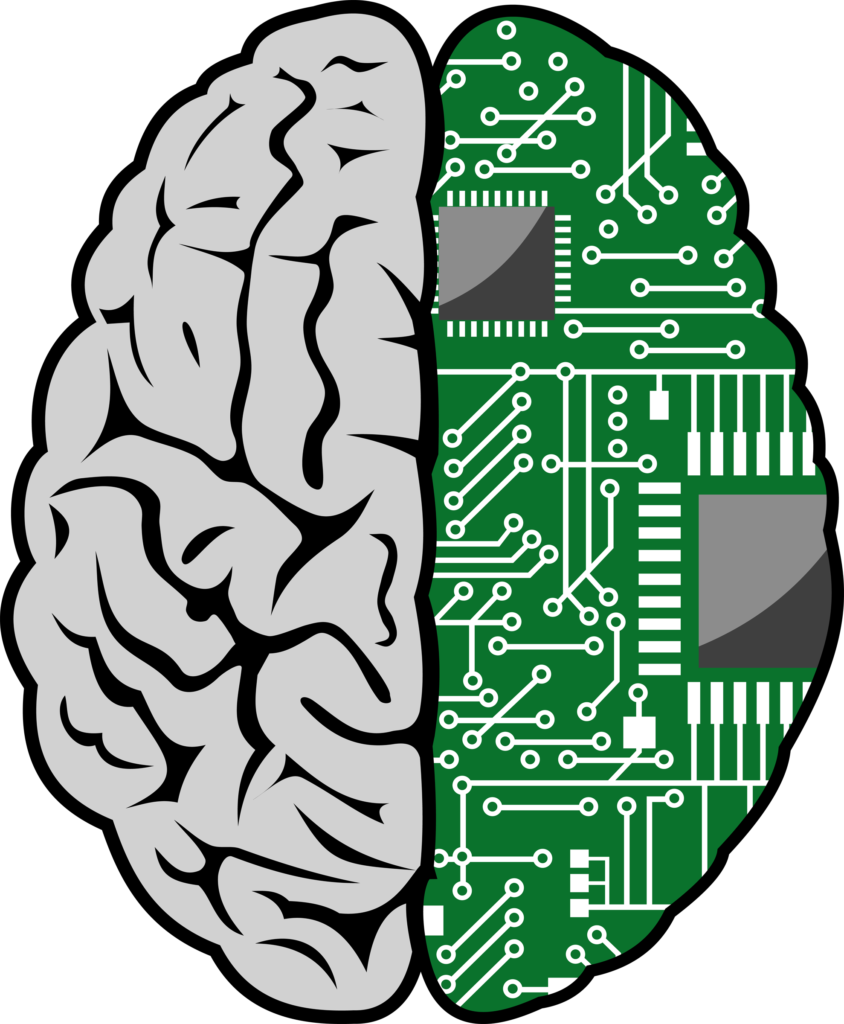 Enterra Solutions® recently sponsored a Cognitive Computing Summit with the intention of making it an annual event. Over the next few weeks, I will share some of the insights provided by speakers at the Summit. I want to begin with some thoughts presented by Benn R. Konsynski (@Konsynski), the George S. Craft Distinguished University Professor of Information Systems and Operations Management at Emory University’s Goizueta Business School. Professor Konsynski is also a distinguished member of Enterra’s Board of Directors. At the Summit, he posited that the emergence of cognitive computing systems capable of autonomous decision-making requires business leaders to rethink how decision rights are reallocated in the enterprise. In an article co-authored with Dr. John Sviokla (@jjsviokla), a principal and U.S. Advisory Innovation Leader with PwC, they coined the term “cognitive reapportionment.” They wrote, “We suggest the idea that the organization can be conceived of as bundles of decisions and that these bundles can be allocated across humans, systems, or combinations of humans and systems. Also, we suggest that the allocation of these cognitive responsibilities can be dynamic — taking into account the user, the system status, and the decision environment.”[1]

Konsynski’s and Sviokla’s notion that businesses “can be conceived of as bundles of decisions,” is echoed in the thoughts of Bain analysts, Michael C. Mankins and Lori Sherer (@lorisherer), who note that decision making is one of the most important aspects of any business. “The best way to understand any company’s operations,” they write, “is to view them as a series of decisions.”[2] They explain:

Konsynski and Sviokla argue that cognitive reapportionment goes beyond simply leveraging advanced analytics to make decisions. “In the business environment of tomorrow,” they write, “pressures will continue to grow for skills needed to capture, filter, use, and convey useful information and knowledge more precisely and more quickly. Organizations need the right mixture of human and machine-based intelligence available to respond to the volatile business environment.” The profundity of that statement is attested to by the fact that they penned that statement over two decades ago. The business environment of tomorrow has arrived and the need for companies to leverage the right mixture of human and machine-based intelligence has never been more keen. They go on to note, “Volume, volatility, velocity and veracity (the four Vs) of information in the emerging business environment demand skills that have historically eluded the organization of the past that had depended on people to perform all interpretation of policy and values of the firm.” Today, cognitive computing systems can embed rules capturing corporate policies and values. These rules can then be used when cognitive platforms make autonomous decisions. The challenge for business leaders is to decide which decisions need to be made by humans and which can be made by cognitive machines. As Konsynski and Sviokla note, “Looking forward, organizations are under extensive pressures to monitor and distill external data, leverage internal expertise in decision making, and modify and update current systems. In such a demanding information environment, managers need to begin to off-load cognitive responsibilities onto systems.”

Konsynski and Sviokla write, “Cognition deals with acts of thinking that are associated with judgment and decision making. At the core of the cognitive reapportionment concept is the idea that cognitive responsibilities can be allocated to a human or humans, or to a system or systems.” Hollywood has done a great job convincing the public that autonomous artificial intelligence (AI) systems will inevitably run amok and lord it over humankind. Although the development of artificial general intelligence (i.e., sentient platforms) may raise some concerns, most systems involve narrow (or weak) AI which is incapable of taking over the world. Alva Noë (@alvanoe), a writer and philosopher, raises a different concern about autonomous systems. “The risk is not that machines will become autonomous and come to rule over us,” he writes, “the risk is, rather, that we will come to depend too much on machines. The big problem AI faces is not the intelligence part, really. It’s the autonomy part. Finally, at the end of the day, even the smartest computers are tools, our tools — and their intentions are our intentions.”[3] He continues:

“I don’t think this fear is unrealistic. But we need to put it in context. The truth is, we’ve been technological since our dawn as a species. We first find ourselves in the archaeological record precisely there where we see a great exposition of tools, technologies, art-making and also linguistic practices. In a sense, to be human is to be cyborgian — that is, a technological extended version of our merely biological selves. This suggests that at any time in our development, a large-scale breakdown in the technological infrastructure would spell not exactly our doom, but our radical reorganization.”

Noë’s concern that we may be relying too much on machines is not new. Every generation has wondered what the next generation will do if its members don’t learn the basic skills of previous generations. It’s one of the themes of most apocalyptic movies. Humankind’s destiny, however, is to move forward and build on — rather than return to — the past. Cognitive reapportionment is one of the next building blocks. Konsynski and Sviokla argue some concerns stem from past efforts to capture human knowledge that led to a man or machine dichotomy. They explain:

“Most early automation efforts focused on taking thinking responsibilities from individual workers and putting them into information systems. … This automation was also largely static — that is, the dialogue between the system and the human cognitor was static. Regardless of the skill of the person interacting with the system, the machine always performed the same repertoire of cognitive acts. This automation-driven approach to the allocation of cognitive responsibilities is the predominant design paradigm in operation today. Despite the creation of flexible user interfaces, presentation capabilities, and advanced decision logics, there is still an overriding focus on gathering human cognitive responsibilities and placing them in the system. We suggest that this narrow view of cognitive reapportionment constrains the capabilities of systems, because system designers often limit themselves to those systems that can be ‘fully automated.’ Moreover, and perhaps more important, it creates a uniform system that does not sense its user or its decision environment. Any dynamic allocation of cognitive responsibilities must come from the user, or systems builder.”

At the Summit, Konsynski pointed out that many of today’s most advanced systems are characterized by human/machine interactions where decision making is a shared endeavor. One of the most well-known examples is today’s fly-by-wire aircraft. In today’s modern aircraft, decision making is constantly shared by the pilots and computers. Konsynski and Sviokla explain, “In a range of avionics systems, the pilot is permitted to take over control and coordination responsibilities that will permit him or her to perform special maneuvers. In other words, depending on conditions, the pilot or the supporting avionic systems are both capable of performing critical decision tasks.” Konsynski argues the airline analogy is likely to represent the future decision making environment in the enterprise. A number of other presenters agreed that human/computer cooperation (so-called Centaur systems) will likely characterize the future.

Konsynski and Sviokla conclude, “Through the use of new technologies and better understanding of task domains, general managers have the option to begin to choose where knowledge is processed and what kinds of knowledge should go into machines and what kinds of knowledge should stay in the heads of individuals in the organization. The implications of these opportunities are extensive. There are new organizational possibilities. There are new relationships available to customers and suppliers. There is also a new and different dependence on information technology in the management of products and services.” Twenty years on, the possibilities have grown richer. Cognitive computing platforms are better situated today to capture tribal knowledge, gather and integrate data, and provide insights upon which the system or decision makers can act.