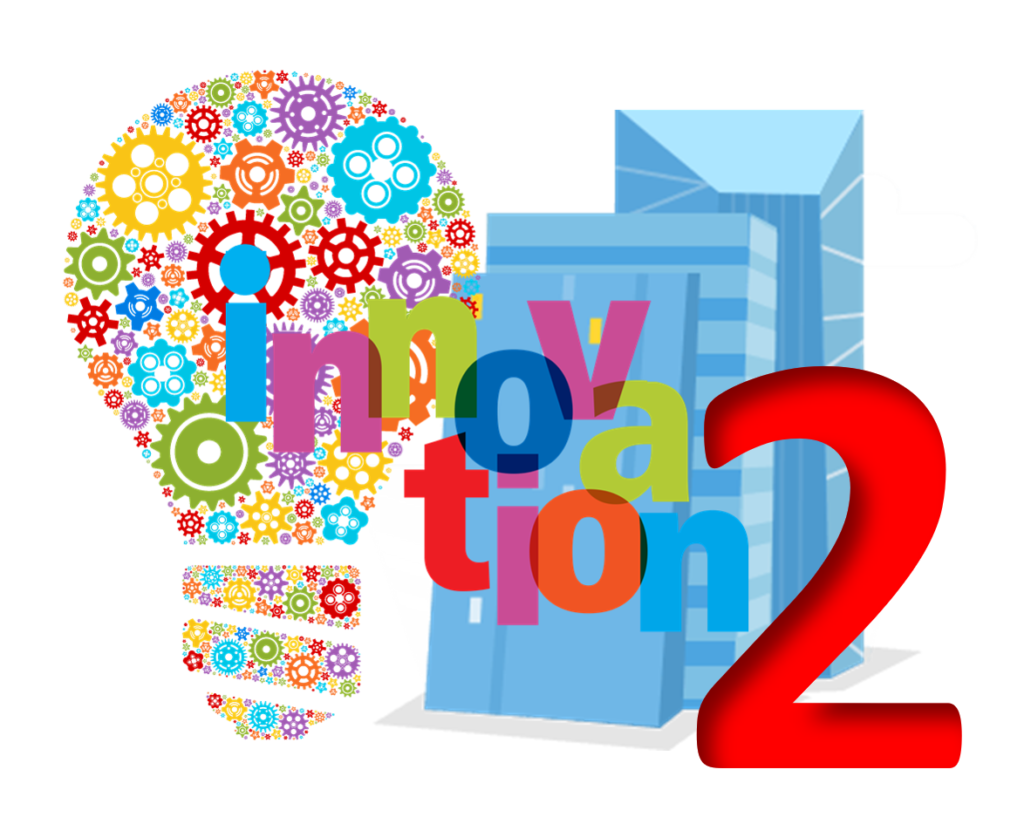 In today’s caustic political climate, some politicians deliberately foment cultural wars to enflame voters in an effort to advance their careers. As a result, discussing “culture” — even in a business setting — becomes a risky endeavor. To avoid getting derailed from exploring important concepts, it’s safer to talk about corporate environment rather than corporate culture. In the initial installment of this article, I reviewed why corporate culture discussions are controversial, even if political leanings aren’t part of the discussion. Some experts, I noted, discount the value of culture. For example, Everett Harper (@everettharper), CEO and Co-Founder of Truss, writes, “An infrastructure for innovation beats a culture of innovation.”[1] He adds, “Infrastructure doesn’t mean roads and bridges — it refers to systems that link people, technology, and operations.” The fact of the matter remains, systems that link people, technology, and operations can’t be disassociated from the environment in which they are found. That’s why author and innovation guru Kumar Mehta (@mehtakumar) insists the most important thing a company can do to be innovative is “build an environment where innovation happens consistently.”[2]

Fostering an Environment for Innovation

Harper alluded to the fact that linkages matter when it comes to innovation. Most experts agree that a good innovation environment is a collaborative environment. In Frans Johansson’s fascinating book The Medici Effect: Breakthrough Insights at the Intersection of Ideas, Concepts, and Cultures, he focuses on the value of creating a space in which people from diverse fields of expertise can get together to exchange ideas. He draws his title from the powerful and wealthy Medici family who used their wealth to bring together in their court people from various disciplines. This disparate group of people collaborated on ideas that helped lift the pall of the dark ages. Harper agrees that developing this kind of collaborative environment helps foster innovation. He writes, “Innovation occurs at the edge of your knowledge. Leaders model and incent teams to adopt an experimental mindset, and invite diverse people and perspectives to help in the process.”

Business consultant and writer Stephanie Denning (@stephdenning) also views corporate culture more of a collaborative environment than a set of defined values, mutual assumptions, and beliefs.[3] She cites Steven Johnson, author of Where Good Ideas Come From: The Natural History of Innovation, who writes, “Good ideas may not want to be free, but they do want to connect, fuse, recombine. They want to reinvent themselves by crossing conceptual borders. They want to complete each other as much as they want to compete.” Generating ideas (be they good or ill-conceived) is the first variable in the innovation formula which is: innovation = new x valuable x realized. If any of those variables is zero, there is no innovation. Let’s look at each of those variables in turn.

Adam Grant (@AdamMGrant), a professor of management and of psychology at the Wharton School, University of Pennsylvania, asserts, “Some of the most original people in history achieved their level of fame or legend because they wouldn’t stop coming up with ideas. … What differentiates them is that they came up with a lot more ideas. … The reason for that is you have to generate a lot of variety to be original. If you just come up with a few ideas, your first few are usually the most obvious. You have to rule out the familiar in order to get to the novel. But most people never do that. They fall in love with their first idea, or they end up questioning whether they have the ability to come up with more ideas.”[4] Johnson believes more ideas are generated when people collaborate than when they work alone. He writes, “The trick to having good ideas is not to sit around in glorious isolation and try to think big thoughts. The trick is to get more parts on the table.” Numerous books and articles about innovation have debunked the myth of the lone genius. Johnson also believes networking is essential to a good innovation environment. He writes, “To make your mind more innovative, you have to play it inside environments that share the same network signature: networks of ideas or people that mimic the neural networks of a mind exploring boundaries of the adjacent possible. … Certain environments enhance the brain’s natural capacity to make new links to association.” In other words, both environment and infrastructure, as defined by Harper, are important to generate new ideas.

Lots of start-up businesses have gone bust because their founders thought they had a good idea — but few others felt the same. As I noted in the first installment of this article, the late Harvard Business School professor Clayton Christensen, in collaboration with several colleagues, argued businesses can make their new ideas valuable by ensuring they solve their customers problems. They based their work on the “Theory of Jobs to Be Done.” The theory asserts companies that understand their “customers’ struggle for progress and then [create] the right solution and attendant set of experiences to ensure [they] solve [their] customers’ jobs well, every time” are going to be the most innovative and the most successful enterprises.[5] Making ideas valuable generally requires a good deal of experimentation — and experimentation means your company needs a high tolerance for failure.

Your company must also be agile and open to change. Tendayi Viki (@tendayiviki), an Associate Partner at Strategyzer, explains, “The rhythms and ways of working for innovation are different from the rhythms and ways of working in most large companies. While we may be able to build up the capabilities of our innovation teams, the culture of the organizations within which they work will continue stifle their efforts to innovate. As such, every company must build an innovation ecosystem; which is a repeatable and scalable process for turning creative ideas into profitable business models.”[6] That segues nicely into the final variable — implementation.

As Viki highlights, an idea that can’t be turned into a profitable business model isn’t an innovation. Great innovators are not just idea people they are implementers. Implementing an idea is not as easy as it sounds. Often ideas have to be tweaked, sponsored, and protected as they weave their way through corporate red tape. Juan Riboldi, a strategic business advisor, observes, “Even if someone’s idea makes valuable points, unless it is adequately socialized, it will lack the support necessary to be widely accepted. Unless it is properly prioritized, the timing could be off. Without the required resources, it will go nowhere. The art of bringing up innovations successfully through the organization is as important as the ideas themselves.”[7]

Although successfully implementing ideas is the ultimate goal of the innovation process, another important goal is culling out ill-conceived ideas before scarce resources are lost pursuing them. It’s a balancing act. Riboldi believes ill-conceived ideas should follow one of three paths: “1. Say, ‘Yes!’ to the general concept or portion of the idea that is valuable; 2. Say, ‘No,’ to the points that are misaligned, out of scope or not fitting current priorities; or, 3. Say, ‘Instead, you could …’ to redirect the initiative in more productive ways, including halting action completely.” The point is to make the correct decision about going forward with or killing ideas without discouraging people from continuing to generate more ideas. The more ideas the better.

Whether you call it “fostering a culture of innovation” or “creating a friendly environment for idea generation and implementation,” great leaders encourage rather than discourage those around them. If the idea landscape occupied by your team appears barren, you might want to nurture your corporate environment to see if you can make the desert blossom like a rose.