Home » Artificial Intelligence » Connecting our Lives through the Internet of Things 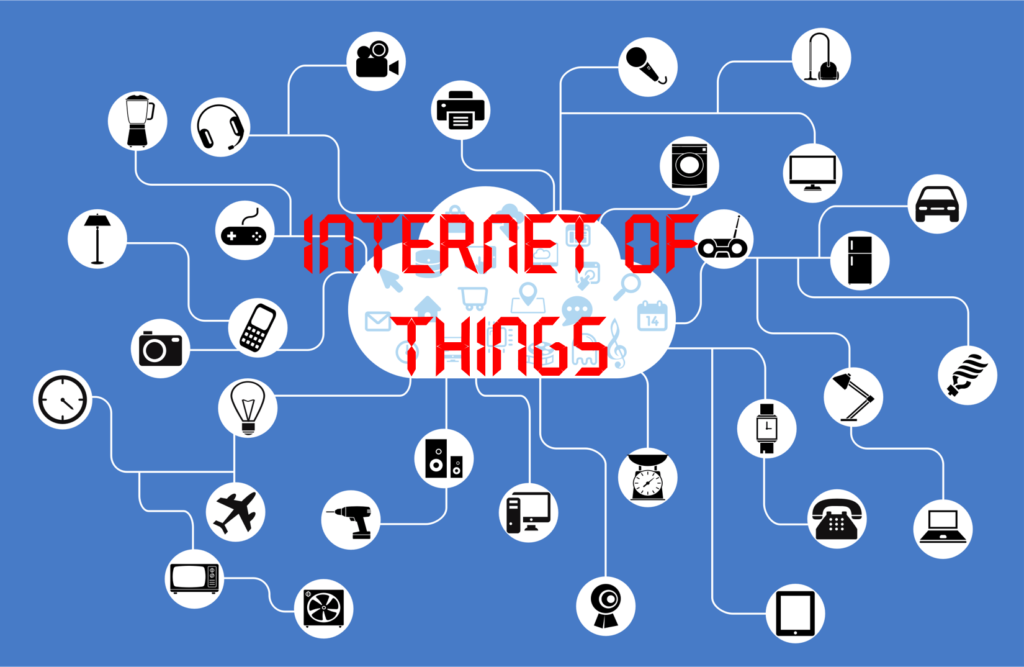 Connecting our Lives through the Internet of Things

“The emerging Internet of Things (IoT),” writes David Menninger (@dmenningervr), vice president and research director at Ventana Research, “is an extension of digital connectivity to devices and sensors in homes, businesses, vehicles and potentially almost anywhere. This innovation means that virtually any device can generate and transmit data about its operations — data to which analytics can be applied to facilitate monitoring and a range of automatic functions.”[1] Menninger is accurate when he labels the IoT as “emerging.” There remain a number of issues — ranging from standardization to security — needing to be worked out before the Internet of Things metamorphosizes into a ubiquitous network of networks. Nevertheless, the IoT is poised to change how the world is connected.

With billions of devices predicted to be connected to the Internet of Things, leveraging cognitive technologies will be essential to keep it running smoothly and gleaning the greatest benefits from the data it produces. K.R. Sanjiv, CTO at Wipro, explains, “Cognitive computing means giving computers the ability to work out complex problems for themselves. Just like humans, cognitive computers benefit greatly from experience, learning better ways to solve problems with each encounter. When a traditional system of rules finds a task impossible, cognitive computing sees only an opportunity to expand its knowledge. The necessity for cognitive computing in the Internet of Things arises from the importance of data in modern business. In the smart IoT venues of the future, everyone from startups to enterprises to homeowners will use data to make decisions using facts rather than instincts.”[2] He continues:

“Cognitive computing uses data and responds to changes within it to make better decisions on the basis of specific learning from past experiences, compared with a rule-based decision system. How we define that data is changing, though. Soon, data itself will require this level of computing to extract, making this new method even more valuable to the development of the IoT. While we are still a long way from talking to our operating systems like they’re our friends, cognitive computing has some immediate applications in the IoT that will allow businesses to use their devices to their fullest potentials. Consider cognitive computing from a perspective of its immediate return on investment. While no computing system is close to true artificial intelligence yet, breaking up the duties of the cognitive machine into smaller tasks allows it to perform cognitive duties in specific fields with great success. Through bite-sized chunks of cognitive computing such as planning, forecasting, reasoning, and recognizing information such as text and images, companies can incorporate cognitive computing into their existing IoT and immediately reap the benefits.”

Cognitive computing has other corporate benefits beyond servicing the IoT — but, that’s a discussion for a different article. As Sanjiv notes, the point to be made here, is, “As cognitive computing and the IoT grow together, businesses big and small will benefit from the autonomous capabilities of the new technologies.”

The IoT in the Cloud and on the Edge

As noted above, the size of the IoT is going to be immense. But the IoT isn’t really a single homogeneous network. It’s a network of networks. As Sanjiv observed, much of the work carried out by the IoT will in “bite-sized chunks.” Audrey Willis (@audgepauge93), explains, “Our current Internet infrastructure [is] not up to the task of handling the massive amounts of data collected by IoT devices. The good news? The cloud and edge computing could make widespread IoT use possible.”[3] She explains:

“These days, cloud computing is something we use every day. Instead of storing data on a local server or a hard drive, it is saved on the ‘cloud’, which is made up of remote servers, allowing the data to be retrieved and processed wherever there is an Internet connection. There are limitations to the cloud however — and those limitations are tied to the bandwidth we have available — bandwidth that is being stretched to its limit. On the other hand, edge computing (also known as ‘fog’ computing) cuts out the central data center and uses nearby devices to share bandwidth by keeping data more localized. This would make IoT communications more efficient and practical for both manufacturers and consumers. … If bandwidth wasn’t an issue, the cloud would work just fine for most IoT devices. The devices could communicate with one another as needed, and there would be no need for infrastructure upgrades to support the IoT. However, with the number of devices anticipated from the upcoming IoT boom, developers need to consider how these devices will be supported, and start focusing on edge computing. Edge computing has another benefit for supporting IoT devices beyond individual bandwidth: security.”

The Future of the IoT

As noted above, the IoT is not a single gigantic network but a network of networks. As Boston Consulting Group (BCG) analysts note, “There is no such thing as ‘the’ Internet of Things: today’s market is heavily driven by specific use case scenarios.”[4] They go on to identify six technology layers (or stacks) provided by the IoT. They are: Services, IoT Applications and Analytics; Identity and Security; IoT Backbone (cloud and platform); Communications; and Connected Things. “IoT’s real value, from the customer’s perspective,” they write, “is in the top two layers of the technology stack; that is, services and IoT analytics and applications.” That conclusion coincides with Sanjiv’s assertion that the IoT and cognitive computing will mature together to create value for organizations. The BCG analysts identify a number of use cases they believe will drive IoT adoption. Those use cases include:

They conclude, “IoT offers tremendous opportunity, and hundreds of companies have already made big bets in this space.”

Sanjiv concludes, “The real benefits in the world of millions of devices and sensors connected in an IoT world comes from having a learning engine closer to each sensor, displacing any existing rules. This way, decision-making becomes individual and specific to the sensor or node and purely based on its own experience. … And because all those devices and sensors are interconnected, their exchange of information and collective learning can offset the significant data and the time required for learning while also preparing for the dynamic needs of the solution. … Cognitive computing in the IoT presents as many challenges as it solves, but the challenges will be the kind that businesses want. … Companies will soon wonder what to do with the bounty of information and analytics at their fingertips. Luckily, cognitive computing power will be there to help them along the way.” Willis adds, “The IoT is an inevitable development in the technology race — it’s just a matter of time before most of our devices are networked together, able to make our lives easier and more efficient. Big data experts are already working toward this future — 45% of developers believe the IoT is a crucial part of their digital strategy and future projects. Who knows what changes the IoT will bring to our lives — maybe it will help us lead healthier lives, make us more productive, or simply satisfy our curiosity. Whatever the future of IoT will look like, cloud and fog computing will help make it happen — and it’s time to build out the infrastructure.”