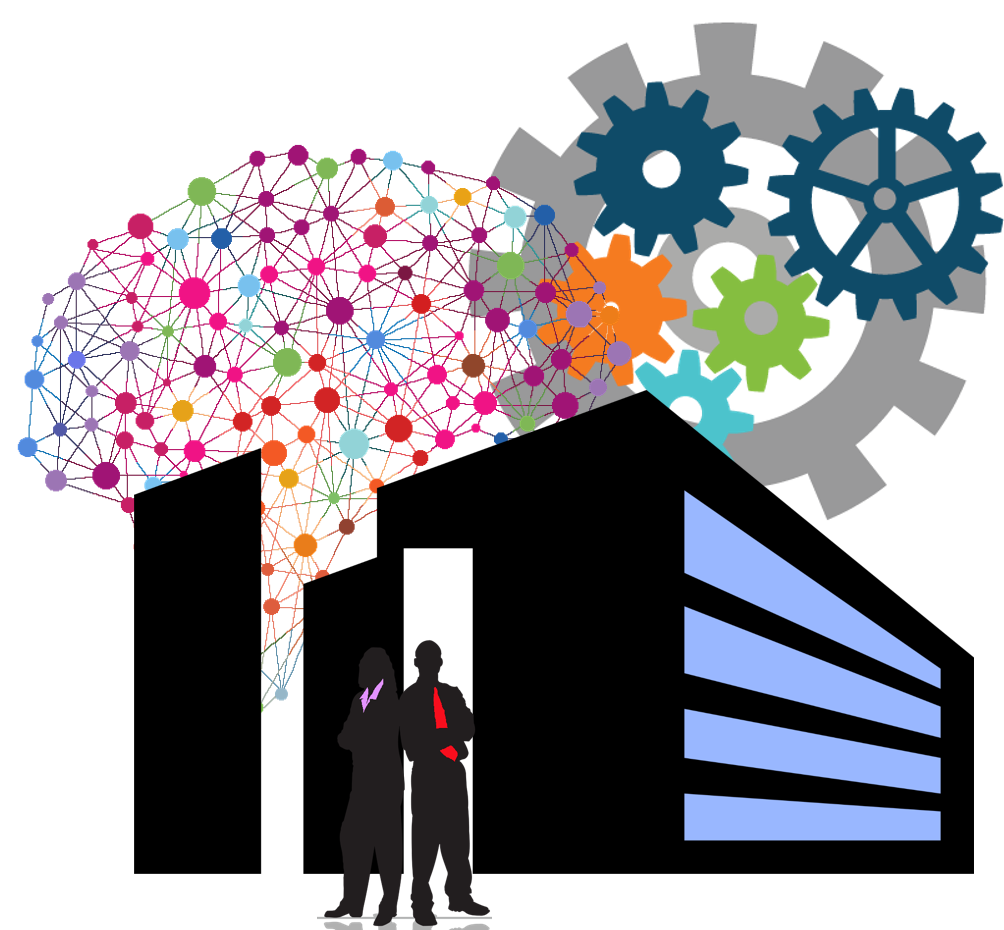 Drudgery is defined as hard, menial, or dull work. No one wakes up in the morning anxious to get to a job they consider dull, irksome, and fatiguing or that involves uninspiring or menial labor. Yet a lot of fear-mongering about lost jobs is associated with the topic of Robotic Process Automation (RPA), a technology designed to handle jobs most workers consider drudgery. Sean Keyes notes that much of this fear-mongering involves predictions about “how robots will replace lots of white collar workers within ten years. And they skim over the question of how the technology works.”[1] He continues, “Ten years is a nice time scale for a prediction: far enough out that you can make amazing claims, close enough that they seem vaguely urgent. And far enough that nobody’s going to hold you to them.” David Eddy (@_DavidEddy), Managing Principal at RiteSourced LLC, adds, “These warnings tend to follow a predictable script: sufficiently urgent to get attention, but fuzzy enough to stop short of alarming.”[2] But as I noted in a previous article, some workers are welcoming process automation to help them do their jobs.[3]

Some people are not exactly sure what the term robotic process automation means. Peter Lowes (@plowesdeloitte), a principal at Deloitte Consulting LLP, Frank R.S. Cannata, a senior vice president of operations and planning solutions at Warner Bros. Entertainment Inc., Jason Barkham, vice president of business transformation solutions at Warner Bros. Entertainment Inc., and Subodh Chitre, a senior manager at Deloitte Consulting LLP, explain, “The term ‘robotic process automation’ may conjure images of machines on a shop floor building cars or repairing aircraft engines, but the ‘robots’ involved in robotic process automation aren’t robots in the physical sense. Rather, they are software that resides on a PC and interacts directly with business applications. By mimicking the way people use applications and following simple rules, software robots automate routine business processes, such as gathering and comparing data from different systems, adjusting insurance claims, or processing orders.”[4] Keyes adds, “The most common ‘robots’ these days aren’t physical machines. They’re software programs that automate the repetitive tasks you find in a modern office. That’s RPA.”

As I have noted previously, terms like “robotic” and “automation” conjure up industrial age images rather than images associated with today’s cognitive computing era.[5] Vinodh Swaminathan, KPMG’s Managing Director of Innovation and Enterprise Solutions, explains, “The cognitive systems era, which is the most exciting phase of enterprise transformation in more than a century, is upon us. Cognitive software mimics human activities such as perceiving, inferring, gathering evidence, hypothesizing, and reasoning. And when combined with advanced automation, these systems can be trained to execute judgment-intensive tasks.”[6] As a result of these capabilities, companies should be thinking in terms of Cognitive Process Automation™ (CPA) rather than Robotic Process Automation. Cognitive Process Automation can go beyond accomplishing routine tasks and can actually help improve processes. As Bill Gates once noted, “The first rule of any technology used in a business is that automation applied to an efficient operation will magnify the efficiency. The second is that automation applied to an inefficient operation will magnify the inefficiency.” CPA is powered by cognitive computing, like the Enterra Enterprise Cognitive System™ (ECS) — a system that can Sense, Think, Act, and Learn®. Cognitive computing combines artificial intelligence, advanced mathematics, and natural language processing. It can be applied to an almost unlimited number of business use cases, including process automation.

Sam Gross (@Sam_Gross), Chief Technology Officer at CompuCom, notes that IT decisions are often driven primarily by economic factors (i.e., cost savings).[7] When it comes to process automation, however, Gross suggests empowering employees should be a prime consideration. He explains:

“Technology is one of the most powerful conduits available to enhance the experience of our true ‘customers’ — the employee population, those employed to sell, deliver, manufacture and administer — who depend on technology to do their jobs more effectively. By extension, our ‘customer’s customer’ and their experience can be directly correlated to technology enablement decisions! So, do we really win by only taking out cost, or do we win by empowering the workforce to be more effective and drive the top line? In the case of RPA, automating IT-related processes and systems will reduce labor costs. However, we quickly realize that the most significant impact of this very promising technology is on improving employees’ ability to do their jobs better. This, in turn, enables the competitive edge that differentiated customer experiences require.”

Jeff Frazer (@jfrazer0823), Managing Director at Alsbridge, admits that RPA has the potential to downsize the workforce; but, it also has the upside of making employees more valuable.[8] He explains:

“While RPA certainly reduces requirements for human labour, the elimination of rote and routine tasks has to date not driven significant displacement of jobs. What typically happens is that, rather than replacing 40 people in a 100-person department, RPA will eliminate 40 per cent of the work performed by each individual in that department, so that people have an additional 40 per cent of bandwidth. While that can certainly lead to downsizing and displacement, it also creates an opportunity for people to take on new roles and acquire new skills, and spend more time on value-adding activities.”

Frazer goes on to note that the combination of cognitive computing and process automation is powerful. He writes:

“RPA, artificial intelligence, and cognitive computing will over time make geography increasingly irrelevant to more and more job functions. RPA is already having a significant impact on sourcing location decisions, by redefining the criteria and priorities used to determine where work gets done. As such, RPA may not be the job killer it’s often portrayed to be, and instead emerge as an additional element in an increasingly dynamic and complex global labour market.”

Keyes, in a follow-on article, agrees that “cognitive intelligence” (CI) and process automation will make a powerful contribution to businesses.[9] He writes, “RPA is good for very specific tasks. It uses rules — ‘if this, then that’ or IFTTT — to do the work. IFTTT rules can be configured to be used in lots of different settings. But there’s a limit to what they can do. They need to be instructed very specifically. Cognitive intelligence robots don’t use IFTTT rules.” He explains:

“CI is what you get when you build a ‘white collar robot’ using deep learning technologies. Here are some of the characteristics of CI robots:

– They can communicate through natural language. They can understand language and speak it back.

– They use inference and intuition. RPA robots use IFTTT rules.

– Their outputs are more probabilistic than deterministic. So they can describe things in terms of ‘shades of grey’.”

Robotic process automation will always be sufficient for some tasks; but, in today’s complex business world, Cognitive Process Automation will be prove better for many other tasks.