Home » Artificial Intelligence » Cognitive Computing: Useful however You Define It 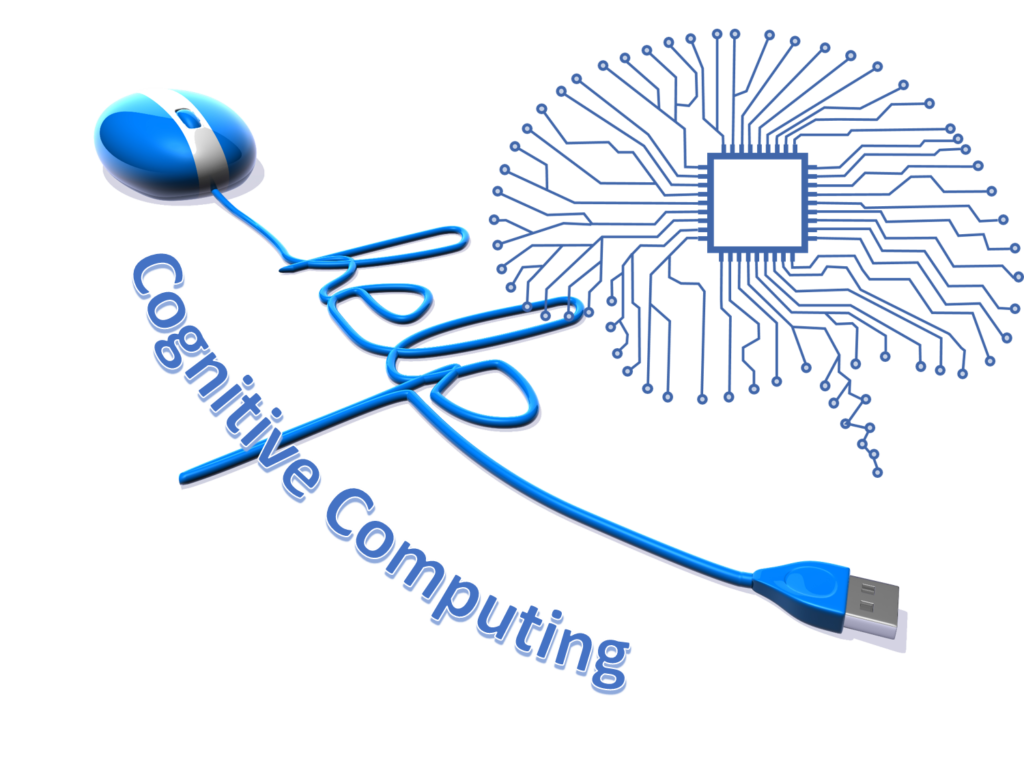 Cognitive Computing: Useful however You Define It

It will take another five years, according to Jeremy Achin (@JeremyAchin), CEO of DataRobot, for “data scientists [to] finally agree on what ‘cognitive computing’ means.”[1] By then, he predicts, “Whatever cognitive computing refers to [will be] universally determined to be pointless.” Achin isn’t implying cognitive computing (or artificial intelligence (AI) in general) doesn’t matter; rather, he believes that AI systems will be doing so many amazing things business executives won’t really care what you call them or how you define them. For example, he predicts that within a half dozen years, “Machines [will be able to] translate business problems or questions, stated in natural language, into properly formed data science problems.”

I agree with Achin that defining what cognitive computing IS pales in significance to what cognitive computing DOES. Dan Briody, Senior Editor of THINK Leaders, writes, “The applications of cognitive computing to business are endless. Some experts believe that this technology represents our best — perhaps our only — chance to tackle some of the most enduring systemic issues facing our planet, from understanding climate change to identifying risk in our increasingly complex economy.”[4]

Sandeep Raut (@rautsan), Director for Digital Transformation in Syntel, writes, “Computers can capture, move, and store the data, but they cannot understand what the data mean. Thanks to Cognitive Computing, machines are bringing human-like intelligence to a number of business applications.”[5] Beverley Head (@BeverleyHead) adds, “Cognitive computing will usher in a new wave of change, giving organizations the power to gain insights and make decisions from vast amounts of data. … These new systems will begin to replace the programmable computers we have known since the 1940s. Instead they will use natural language recognition and machine learning to discover new insights from vast amounts of unstructured data, at a speed never before possible.”[6] Gartner analysts agree smart machines will bring tremendous value to the business world. Susan Tan, Research Vice-President at Gartner, states, “Smart machines will profoundly change the way work is done and how value is created. From dynamic pricing models and fraud detection to predictive policing and robotics, smart machines have broad applicability in all industries.”[7]

Kevin Kelly (@kevin2kelly), founding Executive Editor of Wired magazine, tweeted, “In the very near future you will cognify everything in your life that is already electrified.” That is more true for businesses than for individuals. Analysts from Deloitte note, “Cognitive technologies can enable computers to complete tasks that usually require a human’s cognitive or perceptual skills. That is why cognitive technologies are making inroads in business, complementing and in some cases replacing human intelligence.”[8] In fact, as smart technologies mature, their use will only be limited by the imagination. It is little wonder Accenture analysts conclude cognitive computing will provide the “ultimate long-term solution” for many business challenges.[9]

“Almost one-third of larger companies will make use of smart machines by 2021, according to analyst Gartner,” Cliff Saran (@cliffsaran) reports. “Such machines, which include cognitive computing, artificial intelligence (AI), intelligent automation, machine learning and deep learning, will change the way businesses operate, the analyst firm predicted.”[10] According to analysts from International Data Corporation (IDC), the cognitive computing market is on the cusp of significant growth. They report, “Widespread adoption of cognitive systems and artificial intelligence (AI) across a broad range of industries will drive worldwide revenues from nearly $8.0 billion in 2016 to more than $47 billion in 2020. … The market for cognitive/AI solutions will experience a compound annual growth rate (CAGR) of 55.1% over the 2016-2020 forecast period.”[11] According to Persistence Market Research (PMR) analysts, “North America is expected to the largest market of global cognitive computing market.”[12] They also note, “IBM Corporation, Microsoft Corporation, Google, Palantir Technologies, Cognitive Scale, Enterra Solutions, and Numenta are some the leading players of global cognitive computing market.”

Prakash Mishra, a senior director at NTT Data, asserts, “There are four drivers leading the way for cognitive computing. The first is the volume and growth of web pages and applications. In 2016 alone, hundreds of thousands of web pages and applications were developed and that number is growing daily. The second driver is data that has been derived from intelligence devices, which is then used in the development of cognitive computing applications. The third driver is cognitive computing’s appeal for analytics because data is growing more complex by the second. Lastly, the final driver of cognitive computing is evolving industries like healthcare and life sciences. Experts in these fields are pushing for cognitive computing solutions that can help them better understand complex medical diagnoses. Rather than trying to keep up with all the published articles and research studies, researchers need to be able to make decisions quickly based on data analytics solutions.”[13]

Regardless of the fact that no universally-accepted definition of cognitive computing exists, there is widespread acceptance of the value smart systems can provide to the business world. IBM chairman, president and CEO Ginni Rometty has stated, “If it’s digital today, it will be cognitive tomorrow. Cognitive is augmenting our intelligence — it is man and machine — and can improve any kind of decision making. Five years from now every important decision will be aided in some way by cognition.”[14]