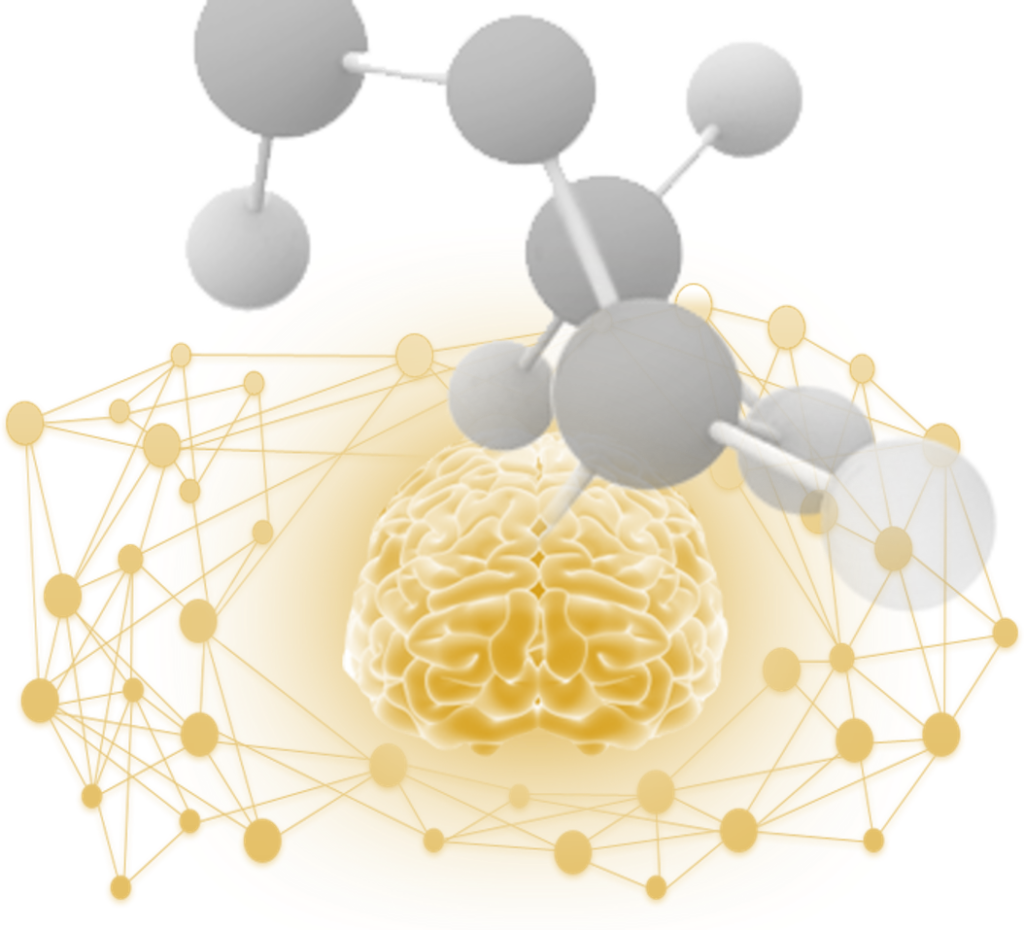 “You would think the sheer number of diseases and medical treatments should yield plenty of opportunities to come up with new treatments,” writes Catherine Boyle (@cboylecnbc). “Yet there is a worrying lack of new billion-dollar ‘blockbuster’ medicines in the pharma sector.”[1] Although Boyle laments the lack of new blockbuster drugs that could bring in billions of dollars for drug manufacturers, she almost immediately to turns to a different (and just as troubling) subject — the lack of attention given to diseases and medical treatments affecting the poor. Dr. Ben Goldacre (@bengoldacre), author of and leading pharma activist, told CNBC, “Historically, diseases of the poor have not been as well researched as diseases of the rich.” That’s because there is seldom a return on investment for for developing those drugs. The same is true when it comes to developing drugs for rare diseases. When it comes to medicine, money talks. Boyle admits that the road that takes a new drug to market is filled with challenges making it difficult and expensive. She adds, “Regulation is more onerous than ever, and the typical final-stage submission of a medicine to the U.S. Food and Drug Administration runs to more than a million pages.” It’s little wonder that Deb Phippard, Vice President for Research, and Jared Kohler, Managing Director of analytics at Precision for Medicine, report, “A recent study by The Tufts Center for the Study of Drug Development estimates the cost of developing a new drug at $2.6 billion and suggests that costs of drug development are rising with a compound annual growth rate of 8.5 percent.”[2] Todd Skrinar and Thaddeus Wolfram (@ThadWolfram) elaborate on the drug discovery process. “There are multiple factors currently limiting the discovery and approval of new medicines,” they write. “The low-hanging fruit has already been picked, and regulatory constraints have tightened, requiring new drugs to show an increased level of efficacy and safety while also displaying significant differentiation from treatments already available. … At the same time the race to be first approved for novel therapies puts an even greater focus on the need to be more efficient in clinical development. These factors have created an urgent need to get more ROI from R&D.”[3]

Pharmaceutical companies have been searching for a way to leverage the mountains of past and current research that have been completed in the medical field to help speed the process of developing and marketing new drugs. Speeding up the drug discovery process could not only lead to new drugs but to cheaper drugs. Big Data can help. An editorial in the Financial Times notes, “Big pharma and Silicon Valley have been circling one another for some time, looking for ways in which they might harness the power of data technology to medical ends.”[4] Phippard and Kohler believe the day has finally arrived when new technologies, like artificial intelligence, can be leveraged by the pharmaceutical industry. They explain:

“Data modeling, data mining, and machine learning will be integral to making sense of NGS [next-generation sequencing] data and enabling a data-driven drug development process. Implementing tools that leverage the strength of multiple algorithms or combining tools that use different techniques is recommended. It will also be critical to ensure algorithms are considerate of the complex structure in biological data and capable of incorporating biological knowledge. Machine learning, which is a class of techniques enabling computers to recognize and learn patterns in data for use in future predictions, will be at the forefront of Big Data analytics due to its ability to solve the types of complex problems inherent in human biology and drug response.”

In the future, I believe that cognitive computing will play a vital role in drug discovery. Not only can cognitive computing do everything discussed by Phippard and Kohler, it can analyze unstructured data contained in studies and reports and generate insights form analyzing that natural language data as well. Rebecca Harrington (@HarringtonBecca) observes, “Until recently, computers weren’t powerful enough to be able to analyze all of this health information, nor were there large enough datasets to test. But the rise of Artificial Intelligence (AI) can tease out interactions from big health data that is emerging from the ability to quickly sequence entire genomes and gather more molecular information than ever before. AI could make precision medicine a reality, since it will hopefully one day be able to identify the unique characteristics an individual has that could lead to certain diseases, and how to treat them.”[5] Marc Berger, Kirsten Axelsen, and Prasun Subedi note that “big data” is a blanket term that covers two types of data that are of particular interest to medical researchers — Real World Data (RWD), and Clinical Trial Data (CTD).[6] They define RWD as “any data that is not captured within the context of a clinical trial and is not explicitly intended for research purposes” whereas CTD “are often collected for the specific purpose of obtaining regulatory approval for a new medicine, or a new indication for a medicine.” They continue:

“In the pharmaceutical industry, Big Data is being used to identify new disease pathways through the combination of genomic and RWD data. Big Data holds the promise of making the drug discovery and development process more efficient. Big Data, including RWD, can improve both the selection of target molecules and patients for clinical trials. RWD, whether or not technically Big Data, will have an impact on how we monitor the safety and effectiveness of clinical and real-world treatment by providing more rapid feedback that allows providers to individualize treatment.”

Phippard and Kohler add, “Big Data has the potential to enable a precision medicine-focused drug development process, resulting in smaller, shorter clinical trials and, ultimately, increased benefit-risk profiles for patients with a particular biomarker profile.” Obviously, smaller, shorter clinical trials will also save money; which, in the long run, should benefit both the pharmaceutical industry and patients. One often hears the term “precision medicine” in association with improved drug discovery using artificial intelligence techniques. While discussing precision medicine, Jason H. Moore (@moorejh), Chief of the Division of Informatics at the University of Pennsylvania, told Harrington, “Each of us is different and each of us is genetically unique, so each of us should have a treatment that’s tailored to our individual genetic makeup and our individual environmental history. So I think that’s where artificial intelligence has a very important role to play, is being able to put together multiple genetic and environmental factors to identify the important subgroups.” Dr. Niven Narain, Co-Founder, President and Chief Technology Officer for biopharma company Berg, explained to Harrington that his company’s AI platform is making a significant difference in its drug discovery process. “It’s not only that we’re reducing the time to produce the drug; the drug that’s produced is going to have more of an impact,” Narain said. “That’s also a metric that needs to be intangibly appreciated, because you could get things done faster [using current drug development methods], but it’s only going to help 10,000 people. But if you get it done faster [with AI] and you’re helping 10 million people, that’s a big difference.”

As AI technologies, especially cognitive computing, mature, the greater the impact they will have on the pharmaceutical industry and field of medicine. Phippard and Kohler conclude, “The future of precision medicine is bright as the smart use of Big Data, analytics, and technology will bring much needed relief from increasing drug development costs.”