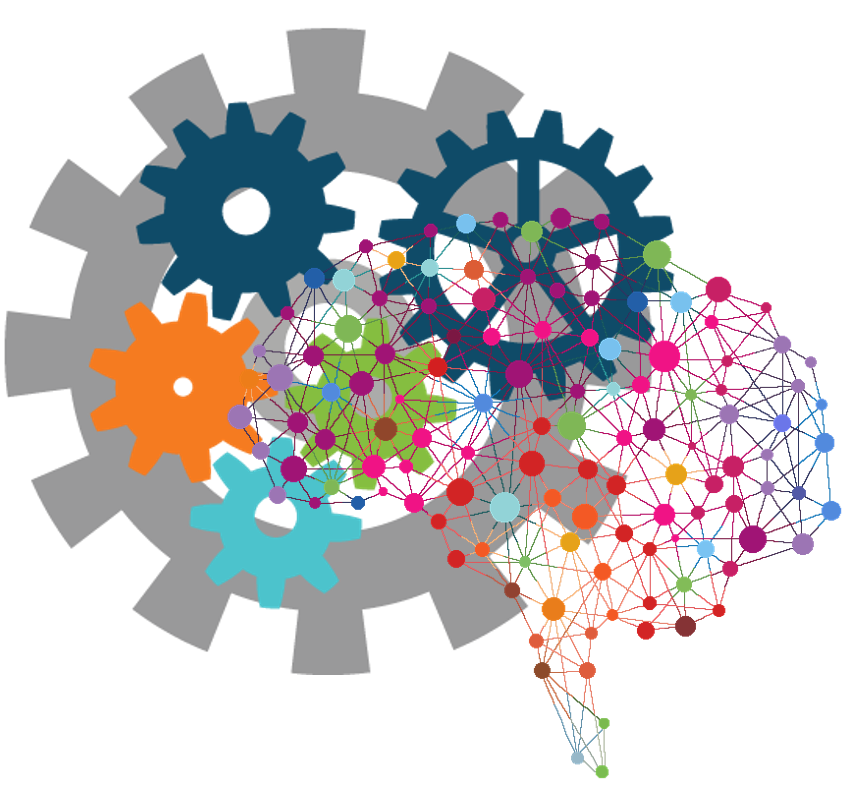 Business executives are always looking for ways to improve their business processes and save money. Robotic Process Automation (RPA) can help. “Robotic process automation mimics human actions associated with a variety of business processes,” write Peter Lowes and Subodh Chitre, from Deloitte Consulting LLP, and Frank R.S. Cannata and Jason Barkham, from Warner Bros. Entertainment Inc. “In taking on predictable and repeatable tasks, software ‘robots’ have the potential to vastly reduce costs, improve process quality and consistency, and enable greater scalability.”[1] The Institute for Robotic Process Automation (IRPA) agrees. “The automation of knowledge work,” it claims, “will be this decade’s engine of growth.”[2] The Institute goes on to state, “By freeing up human labor to provide additional capacity for more strategic work, RPA simply creates more value with less investment.” Predictable and repeatable tasks have always been a bane to workers tasked with completing them. Through the ages these kinds of tasks have spurred inventors to create technologies that can relieve workers from the drudgery of repetitive activities. Balu Angaian, Vice President at Virtusa, reminds us that automation really took off at the beginning of the last century. “Large scale industrial automation has swept the world ever since Henry Ford introduced conveyor-belt assembly lines in 1913,” he writes. “The quest for automating routine mechanical tasks drove manufacturing evolution in the automobile industry.”[3] RPA is another step in that evolution. But does RPA go far enough? Do we need revolution rather than evolution? Terms like “robotic” and “automation” conjure up industrial age images rather than images associated with cognitive computing and the Cognitive Era. Vinodh Swaminathan, KPMG’s Managing Director of Innovation and Enterprise Solutions, explains, “The cognitive systems era, which is the most exciting phase of enterprise transformation in more than a century, is upon us. Cognitive software mimics human activities such as perceiving, inferring, gathering evidence, hypothesizing, and reasoning. And when combined with advanced automation, these systems can be trained to execute judgment-intensive tasks.”[4] As a result of these capabilities, companies should be thinking in terms of Cognitive Process Automation™ rather than Robotic Process Automation. Nevertheless, Lowes, Chitre, Cannata and Barkham explain why process automation is gaining traction:

“Robotic process automation tools have matured quietly over the last decade, and now they’re finding a place in many organizations. Forward-thinking business leaders are paying attention to robotic process automation because the technology holds the potential to computerize a variety of manual processes. As a result, it can help address business process complexity, increase efficiencies, and dramatically reduce costs. … What’s more, robotic process automation presents an effective, lower-cost alternative to major technology implementations aimed at standardizing business processes and facilitating integration among disparate systems. So instead of implementing an enterprise solution or business process management system, both of which require substantial investments, companies can deploy software robots that perform routine business processes across multiple systems, while simultaneously avoiding much of the laborious process redesign effort associated with large-scale IT initiatives.”

Angaian reports the market for RPA is going to grow fast. “A study by Transparency Market Research indicates that global RPA industry would grow at a CAGR of 60.5% and reach a market potential of over $5B by 2020,” he writes. “Needless to mention, the cost benefits delivered by the RPA industry would be multi-fold.” The benefits are not only cash-related. As noted above, most workers prefer not having to spend their days completing repetitive tasks. Which is why, Karis Hustad (@karishustad) explains, they are welcoming process automation. “Certain industries,” she writes, “see robots as the coworkers of the future, rather than job stealers.”[5] In her article, she goes on to discuss how “one company is using robotic process automation (RPA) to move human workers to jobs that require them to ‘use their brains’.” Not only is that a better use of human talent it creates a richer work environment. Like most new endeavors, you need to do some thinking and planning before starting a process automation initiative. Peter Bendor-Samuel, founder and CEO of Everest Group, offers six suggestions that could help you get started.[6] They are:

1. Know about the automation tools that are available. “There are two ‘hot’ categories of automation tools: robotic process automation (RPA) and cognitive computing. It’s important to know their capabilities and constraints.” Cognitive computing, as discussed earlier, is a branch of artificial intelligence. Angaian adds, “[By] combining … cognitive computing capabilities with Robotic Process Automation, the benefits are anticipated to rise exponentially. Acknowledging this tectonic shift expected to emerge out of the RPA-AI combination, many leading global organizations are already setting up focused working committees led by senior executives to develop enterprise-wide automation strategies and to evaluate required organizational changes.”

2. Know how to deploy automation. “Deployment can be a long and frustrating path,” Bendor-Samuel writes. “Rethink your business from a digital perspective. Take an end-to-end view of your organization’s functions and how you can digitize your entire service chain. This gives you a different lens and you’ll have a different framework to understand where and how to deploy automation.” Most analysts agree that to survive in the decades ahead businesses must transform into digital enterprises. Taking a holistic view of how you want this transformation to proceed is a good idea.

3. Know what’s important in your organization. “Instead of responding to people’s complaints,” Bendor-Samuel writes, “look instead at volume and where automation can make the biggest productivity change or biggest customer experience change. If you deploy automation in the high-velocity, big payback areas, you’ll likely have savings from the efficiencies that you can use to fund other projects.”

4. Process design and documentation. “Automation,” Bendor-Samuel explains, “involves more change than just substituting technology for people. It opens up questions around process design. My advice is to take a more intentional view of the business processes in your organization. Bear in mind that you’ll lose some institutional knowledge as automation replaces people doing the day-to-day rote work. This loss of knowledge or skills can be a hidden cost of automation. It’s important to have good documentation of processes before the people with that knowledge move on.” Cognitive computing systems can help capture some of the institutional (or tribal) knowledge that could be lost. For more on that topic, read my article entitled “Cognitive Computing can Help Retain and Leverage Tribal Knowledge.”

5. Use the cloud. “[The] cloud is both a driver and an enabler of automation,” Bendor-Samuel writes. “The hybrid environments in many organizations today drive the need for automation to orchestrate services and data integration across the hybrid components of the environment. The cloud is an enabler because many automated solutions reside in the cloud, thus making them easier to deploy.” Cognitive computing systems are great orchestrators to help coordinate system and data integration.

6. Be flexible. “Keep in mind, Bendor-Samuel concludes, “that you can apply automation tools at different stages of a process. And you can combine them for maximum efficiency. For example, you can combine AI and robotics to automate unstructured inputs end to end.”

Process automation is on the cusp of changing a number of industries. My recommendation is to go big — revolution not evolution.