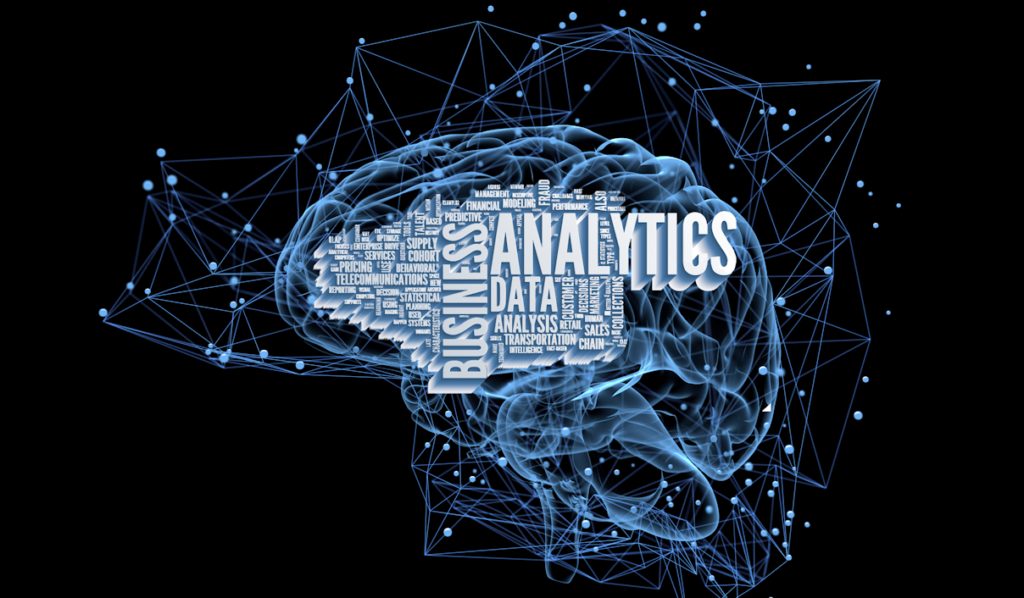 When IBM coined the term “cognitive computing,” Ginni Rometty (@GinniRometty), former CEO of IBM, explained, “The idea was to help you and I make better decisions amid cognitive overload. That’s what has always led us to cognitive. If I considered the initials AI, I would have preferred augmented intelligence. It’s the idea that each of us are going to need help on all important decisions.”[1] In other words, cognitive computing began as an effort to augment human decision-making. For lots of reasons, people still prefer to use the term “artificial intelligence,” even though, as freelance writer Taryn Plumb (@taryn_plumb) points out, “The definition of AI can be a willowy one to pin down because its application is so broad and ranging in degree of complexity, scope, algorithmic underpinnings and methodologies used.”[2]

Some experts, including Eric Siegel (@predictanalytic), a former computer science professor at Columbia University, have similar problems with the term “cognitive computing.” He explains, “The term ‘cognitive computing’ … is another poorly-defined term coined to allege a relationship between technology and human cognition.”[3] Although we still refer to Enterra Solutions® as a cognitive computing firm, as I told Plumb, we more frequently talk about Autonomous Decision Science™ (ADS®). ADS goes beyond traditional data science because the Enterra ADS™ platform can Sense, Think, Act, and Learn®. I also told Plumb that ADS and cognitive computing will “allow us to gain, for the first time, enterprise scalability into the analysis of data. We can analyze larger swaths of the world, larger swaths of businesses. … This is the next wave of analytic innovation.”

The Importance of Cognitive Analytics

Tech journalist Anirudh Menon writes, “The moment the world saw the onset of artificial intelligence, everyone in the technology space knew that this was just the beginning and there was more to come. And that is precisely what transpired when we saw the advent of cognitive analytics. … The beauty of cognitive analytics is that it takes into consideration all types of data with its full context.”[4] As I explained to Plumb, “The technology combines capabilities such as inference reasoning, semantic reasoning, symbolic logic capabilities, ontology-based rules engines, industry specific knowledge bases and common-sense knowledge bases. These are then paired with glass box machine learning techniques and non-linear optimization functions. Leveraging all this, the system can analyze disparate data sources at ‘speed of market’ without being constrained by variables in analysis.”

Tech writer Aishwarya Banik describes cognitive analytics as “analytics with human-like intellect.”[5] That’s an apt description. I used similar imagery when I explained to Plumb that the Enterra ADS platform involves AI software that uses human-like reasoning and can function “as a data scientist, subject matter expert, and trusted counselor.” Does this new form of analytics make a difference? Menon reports, “Rita Sallam, vice president of research at Gartner has stated that organizations who want to make a significant difference to their growth and make informed decisions, should harness the power of cognitive analytics. Enterprises who are early adopters of this technology can have an upper hand over their competitors, indicated Sallam.” And, as I told Plumb, we have proven that ADS is 90% as accurate as human experts, and our solutions have derived 1,000% annual ROI.

The reason the world has recently witnessed great advancements in artificial intelligence, cognitive computing, and machine learning is because there has been an explosion in the amount of data available. Without data, there is no AI. On the other hand, gaining actionable insights from all that data is impossible without cognitive technologies. It’s a symbiotic relationship. Banik notes, “Making sense of the data, which is typically unstructured and dispersed throughout the globe, is one of the most important challenges that companies confront on a global scale. We have cognitive computing because it is almost impossible for a human brain to process such a large amount of data.” Or, as Rometty stated, cognitive computing was created to deal with cognitive overload.

Cognitive analytics can be used beneficially in a number of ways. For example, I told Plumb that Enterra® works primarily in the consumer packaged goods (CPG) sector where we have had a lot of success improving trade promotions. I told her, “If the system can understand all the constraints of the manufacturer and the retailer, it can generate trade promotions that are feasible for both players by essentially using ‘control knobs’ that find just the right optimization.” Menon and Banik discuss a few other significant advantages that can be obtained from leveraging cognitive analytics. They include:

As I told Plumb, “You can never forecast every problem, but if you can get good at responding, you can mitigate risk and take advantage of market changes. Cognitive analytics gives companies a discrete set of control knobs that they can modulate to affect the goal. It is decoding the dimensionality of the human experience.”

Staff members from the Cognitive Analytics Research Lab at Ulster University note, “Data Analytics is an important economic driver … encompassing the processes of inspecting, cleaning, transforming, and modelling data with the goal of discovering useful information, suggesting conclusions, and supporting decision-making. Data Analytics has evolved over the years from Descriptive (what has happened) to Diagnostic (why did it happen) to Predictive (what could happen) to Prescriptive (what action could be taken). The next big paradigm shift will be towards Cognitive Analytics which will exploit the massive advances in High Performance Computing by combining advanced Artificial Intelligence and Machine Learning techniques with data analytics approaches.”[6] They add, “Cognitive Analytics applies human-like intelligence to certain tasks, and brings together a number of intelligent technologies, including semantics, artificial intelligence algorithms, deep learning and machine learning. Applying such techniques, a cognitive application can get smarter and more effective over time by learning from its interactions with data and with humans.” I agree that cognitive analytics will be the next big thing in decision science.