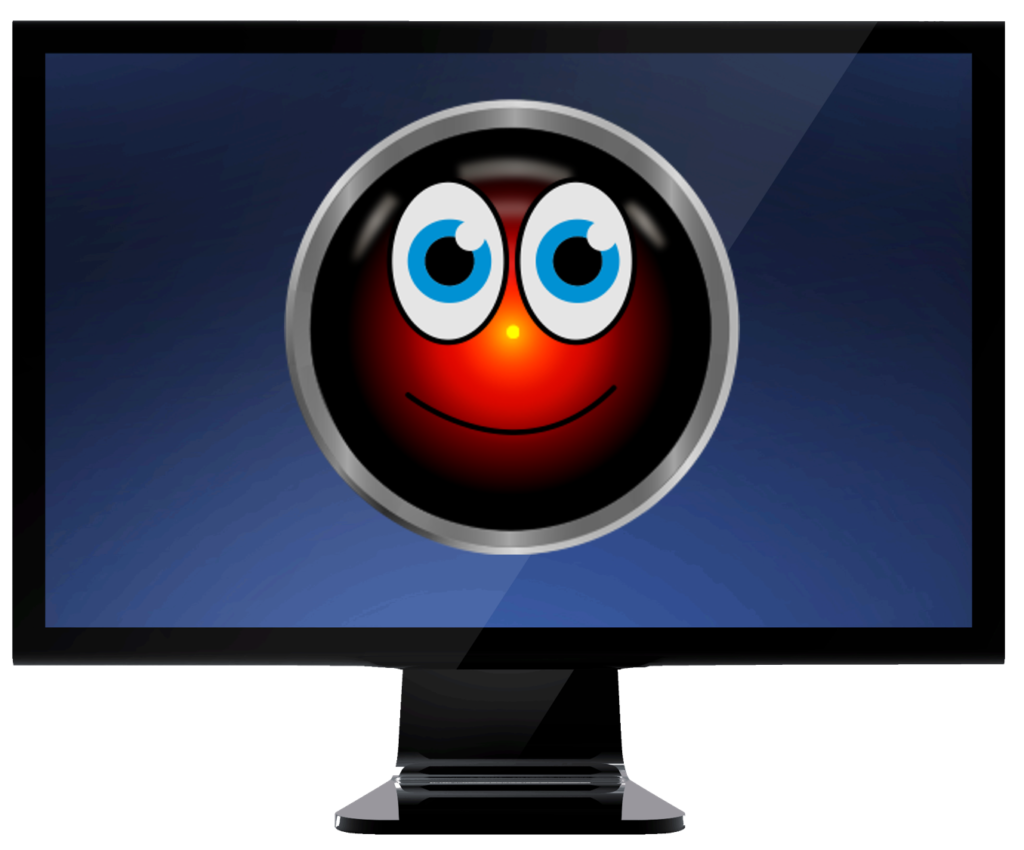 When Jeopardy! champion Ken Jennings was beaten on a special edition of that show by an IBM cognitive computer (named Watson in memory of Thomas J. Watson, Jr., one IBM’s most beloved CEOs), Jennings’ “Final Jeopardy” response included the phrase, “I, for one, welcome our new computer overlords.” You can watch that moment in following video.

The fact of the matter is that Jennings’ homage to Watson was not far from truth. Cognitive computers are able to control complex systems much more efficiently than humans and, with the coming of the Internet of Things (IoT), they represent the future of computing. Ben Zimmer (@bgzimmer) asks, “What would Watson make of [Jennings’] smart-alecky remark?”[1] After all, Zimmer argues, Jennings’ complex use of language would be entirely opaque to Watson. Having a good sense of humor, however, is not a prequalification for being a good cognitive computer overlord. Zimmer insists, however, that being able to put information into context is important. Watson does a brute force search of its massive data base to find answers to posed questions and returns what IBM calls a “confidence-weighted response.” A best guess that is very impressive. Nevertheless, Zimmer notes that during its appearance on Jeopardy! Watson decided that Toronto was a U.S. City and that the “anatomical oddity” of Olympian gymnast George Eyser was his leg, not his missing leg. At Enterra Solutions® we agree that for many business challenges context is important. That’s why many of our cognitive computing solutions include the use of the world’s largest common sense ontology. Nevertheless, for many of the tasks cognitive computers will be asked to perform, context isn’t necessary. With complexity rising in most systems, what is really needed are cognitive computers that are analogous to a conductor of a symphony orchestra. The Hong Kong subway is a good example. An article in New Scientist explains, “An algorithm schedules and manages the nightly engineering work on one of the world’s best subway systems — and does it more efficiently than any human could.”[2] The article continues:

“Who’s in charge? Just after midnight, the last subway car slips into its sidings in Hong Kong and an army of engineers goes to work. In a typical week, 10,000 people carry out 2600 engineering works across the system — from grinding rough rails smooth and replacing tracks to checking for damage. People might do the work, but they don’t choose what needs doing. Instead, each task is scheduled and managed by artificial intelligence. Hong Kong has one of the world’s best subway systems. It has a 99.9 per cent on time record — far better than London Underground or New York’s subway.”

The artificial intelligence system used by Hong Kong was created by Andy Chun of Hong Kong’s City University. The New Scientist article notes that the system helped bring order to a chaotic situation.

“Chun’s AI program works with a simulated model of the entire system to find the best schedule for necessary engineering works. From its omniscient view it can see chances to combine work and share resources that no human could. The schedule generated is still subject to human approval. Urgent, unexpected repairs can be added manually — the system simply reschedules less important tasks. It also checks the maintenance it plans for compliance with local regulations. Chun’s team encoded into machine readable language 200 rules that the engineers must follow when working at night, such as keeping noise below a certain level in residential areas. The AI overseer saves MTR two days a week of wrangling over the repair schedule. Also, MTR’s repair teams now have 30 minutes longer to finish their night’s work — a small time boost that saves MTR $800,000 a year.”

Hong Kong residents who depend on the subway don’t really care that a computer is making decisions that affect their lives. They simply appreciate the fact that subway system is one of the best in the world. Chun’s AI program has something in common with the Enterra Enterprise Cognitive System™ — “it contains human knowledge that takes years to acquire through experience.” Often that knowledge is called “tribal knowledge” and it can be a valuable corporate asset that can be lost when someone moves to a new job or leaves the company. For more on that subject, read my article entitled “Cognitive Computing can Help Retain and Leverage Tribal Knowledge.” Adel Sadek, a transport engineer at the University of Buffalo in New York, told New Scientist, “Hong Kong’s system shows the power that niche artificial intelligence can have, as opposed to the dream of a human-level intelligence.” Cognitive computers are particularly adept at performing niche artificial intelligence tasks. They are capable of taking over the world. In other words, cognitive computers are benign overlords.

Another important characteristic of cognitive computers is that they incorporate machine learning — meaning they get even better at their given tasks over time. David Auerbach notes that machine learning “sidesteps the limitations of the classic model, embracing uncertainty, variability, self-correction, and overall messiness.”[3] He explains, “While machine learning originated as a subfield of artificial intelligence — the area of computer science dedicated to creating humanlike intelligence in computers — it’s expanded beyond the boundaries of A.I. into data science and expert systems.” That’s why cognitive computers make great “conductors” — they can make music out of chaotic streams of data and orchestrate them into a symphony of efficiency. The more a cognitive computers works, the better the symphony they produce becomes.