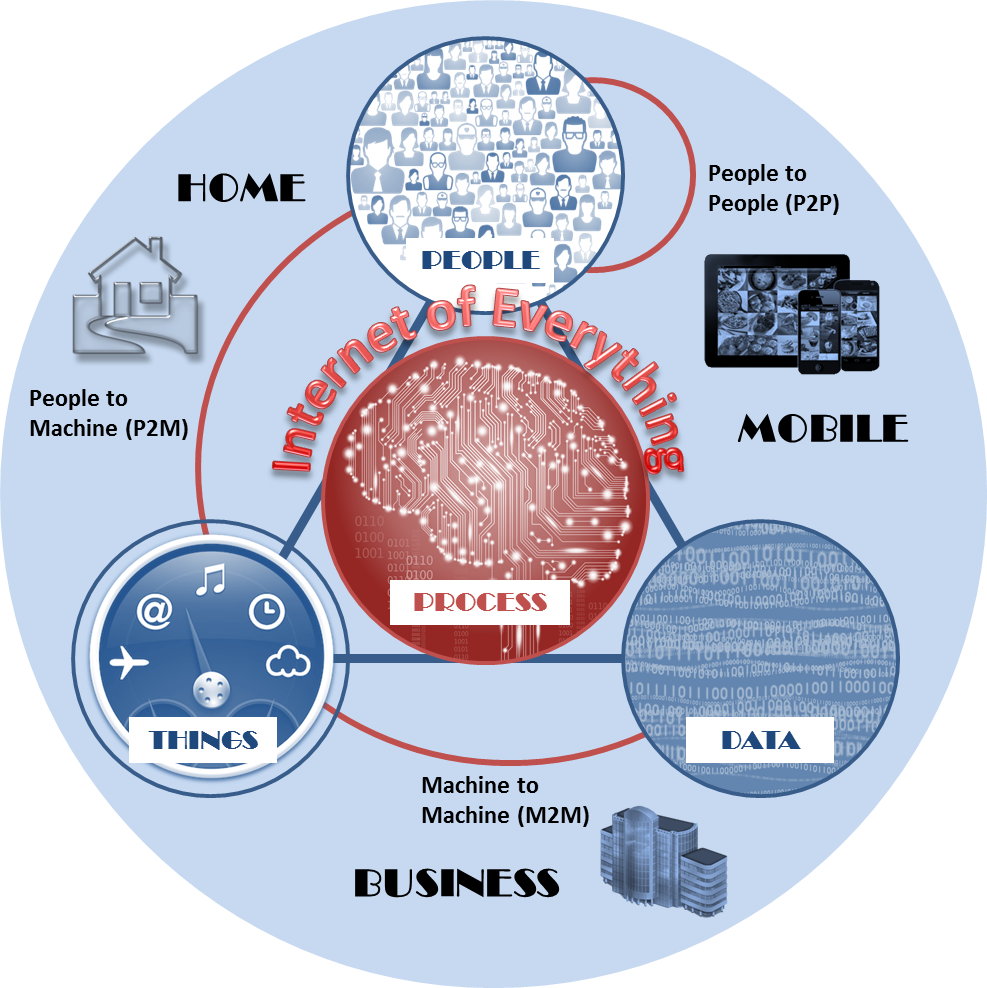 Cognifying Our Lives through Cognitive Computing

Kevin Kelly (@kevin2kelly), founding Executive Editor of Wired magazine, recently tweeted, “In the very near future you will cognify everything in your life that is already electrified.” Kelly, of course, knows that no such word as “cognify” exists in our current lexicon; but, he had asked his Twitter followers for suggestions about how to describe the process now underway to make everything from watches to washing machines smarter. One of his followers suggested “smartify,” but Kelly doubted he would ever use that word in daily conversation. I’m not sure that “cognify” is much better; but, at least by using that term, Kelly is recognizing the growing importance of cognitive computing in the business landscape. To make this point, Kelly (in another Tweet) asked, “In the year 2020, if I said I was coging my app, would you know that meant I was plugging my app into a massive AI?” I’m not sure that “coging” or “cognifying” will ever catch on or find their way in the Oxford English Dictionary, but I am sure that the trend Kelly is highlighting is going to continue.

If you need more evidence, just read the articles being published about this year’s Consumer Electronic Show (CES) in Las Vegas. It seems as though everything is about to connect to the Internet of Things (IoT). General Electric prefers calling the IoT the “Industrial Internet,” because that network will primarily support machine-to-machine communication. Cisco, on the other hand, believes that the Industrial Internet (or IoT) will eventually be so entangled with the World Wide Web (i.e., the human Internet) that the distinction between the two will be non-existent. At that point, it will simply become the Internet of Everything (IoE). That will certainly happen before 2020, when Kelly believes he will be coging his apps. I also suspect by 2020 the “massive AI” to which Kelly refers will mostly involve cognitive computing systems. Accenture’s latest technology vision entitled “From Digitally Disrupted to Digital Disrupter,” certainly foresees the day when cognitive computing systems are at the heart of most networks. As the study states, “Quick access to valuable data means that analyses can be performed, insights can be gained, and actions can be taken in the sometimes very small window of opportunity available to businesses.” The study goes on to note, “The process of discovering new insights to answer business questions is changing fundamentally as users get faster access to more data. … Data discovery empowers users to ‘communicate’ with data at close to the speed of thought — accelerating businesses’ time to insight. Companies can and should be investing in this practice today.”

When it comes to data discovery, the Accenture study asserts that the next step is ubiquitous machine learning which will eventually lead to cognitive computing. “As the volume and variety of data grow,” the study reports, “so too do the scale and complexity of the data supply chain, making it increasingly difficult to add to and get value from data as it is manipulated.” It continues:

“What if … machines could be taught to leverage data, learn from it, and, with a little guidance, figure out what to do with it? That’s the power of machine learning — which is a major building block of the ultimate long-term solution: cognitive computing. Rather than being programmed for specific tasks, machine learning systems gain knowledge from data as ‘experience’ and then generalize what they’ve learned in upcoming situations. Cognitive computing technology builds on that by incorporating components of artificial intelligence to convey insights in seamless, natural ways to help humans or machines accomplish what they could not on their own. At its most advanced, cognitive computing will be the truly intelligent data supply chain — one that masks complexity by harnessing the power of data to help business users ask and answer strategic questions in a data-driven way.”

Because billions of things and people are going to be connected to the Internet of Everything, only cognitive computing systems are going to be capable of helping make sense of all of the data that is going to be generated. If exhibits at this year’s CES are any indication of the future, our homes will become command centers for our lives. Don Clark (@donal888) reports, “The deluge of smart-home choices is part of a broader movement dubbed the Internet of Things — heavily promoted by companies like Intel Corp. and Cisco Systems Inc. — that refers to adding computing, wireless communications and sensing capabilities to hardware used by consumers and companies. Though some big names like Apple and Google aren’t exhibiting at CES, hundreds of smart-home hardware makers are.”[1] Clark asserts that the rise of all of these connected things begs the question “Who will control them?” That’s a really good question. It would be great for consumers if industry-wide standards were agreed upon by the big players so that interoperability could be assured. What kinds of gadgets are being promoted? Clark reports that they include “Internet-connected light bulbs, security cameras, entertainment devices, ovens, water heaters and washing machines. Smart-home promoters describe options like garage-door openers that send a message to users if left open, ceiling fans that slow down when residents go to sleep, and lights that turn on when a door with a smart lock opens.”

Brett Molina (@brettmolina23) reports that it’s not just devices for your home that are being featured at CES 2015. As was the case with last year’s CES, wearable devices are also prominently featured. In fact, Molina reports, “The wearable market is blowing up.”[2] He explains:

“Wearable devices are everywhere: on your fingers, your wrists, your dog. Attendees can’t walk anywhere in Vegas without spotting a wearable computing device. As expected, smartwatches and trackers for your wrists were the hot items, but there were some other intriguing ones. Ring is a smart ring that lets users perform simple tasks such as controlling lights with hand gestures. Belkin unveiled a series of trackable motion sensors, including a keychain fob users can hand to their kids or attach to a pets’ collar to track their activity.”

Alyssa Newcomb (@AlyssaNewcomb) reports that connected automobiles are also making a splash at this year’s show. “With a number of auto makers at CES this year, including Audi, BMW, Chrysler, Ford, GM, Mercedes, Toyota and Volvo,” she writes, “the connected car is expected to take center stage.”[3] Patrick Moorhead, principal technology analyst at Moor Insights and Strategy, told ABC News, “You’re going to see car technologies that are ready but you’re also going to get insights into autonomous driving cars.” General Motors has already started touting how its Chevrolet division will offer a 4G LTE onboard-wifi feature in select Chevy products. During CES 2015, GM is also expected to announce that it will significantly expand its OnStar service to offer eCommerce opportunities.

Given all that’s taking place, it doesn’t take much imagination to understand why Cisco prefers the term “Internet of Everything” or why Kevin Kelly believes that we are going to cognify our lives!