Home » Artificial Intelligence » Are the Clouds on the Jobs Sustainability Horizon Dark or Billowy? 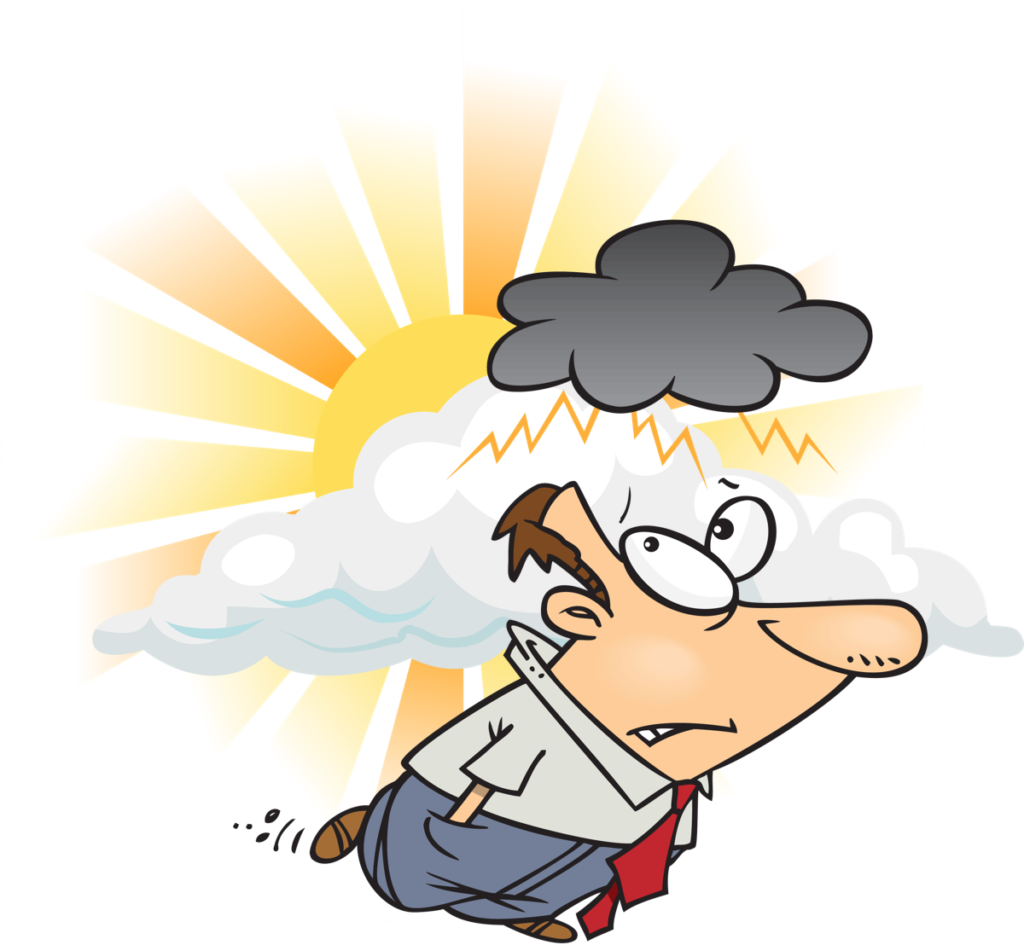 Are the Clouds on the Jobs Sustainability Horizon Dark or Billowy?

“We need to discuss how smart computers might affect the workplace and ensure that everyone enjoys the benefits,” writes Peter Donnelly, a professor of statistical science at University of Oxford.[1] The big concern, of course, is jobs sustainability. Will there be enough new jobs created to replace those being eliminated by automation? The optimists say yes. Ankur Kothari (@ankur_786), Co-founder and Chief Revenue officer at Automation Anywhere, told the staff at Techseen, “There has never been a time when technology has entirely eliminated jobs. New technologies have created a need for different work skills required for new kinds of jobs. We have witnessed this in the past and this dynamic of innovation will continue in the future.”[2] Optimism, however, has not been the attitude most associated with technological advances. Adam Jezard (@jezardscribe1) notes, “Our anxiety about technological innovation has changed little in the past 120 years.”[3] That anxiety, he observes, is probably justified. “The next wave of automation and machine learning will eventually affect pretty much everyone,” he writes, “from students and workers to recipients of social care and people in the developing world trying to build secure futures.” Add to that the fact that pessimists insist the current technological revolution will be different than past revolutions (i.e., more jobs will be eliminated than created) and anxiety levels go through the roof.

Even if you are not a pessimist, there are good reasons to be anxious about the future of work. Noah Smith observes, “In the past, the skills a worker learned on one job could fairly easily be used to do another. Whether you were selling products door-to-door, filling out paper forms in a back office or working on an assembly line, a change of job mostly meant a change in the identity of the person who wrote your paycheck. The general skills of what economists call ‘routine cognitive’ and ‘routine manual’ jobs were portable. But these sorts of jobs have been vanishing.”[4] What that means is displaced workers need to be retrained and reskilled. The question is whether they can be retrained and reskilled fast enough to keep up with the changing work environment. Cathy Engelbert (@CathyEngelbert), CEO of Deloitte US, explains, “As the old French adage goes, plus ça change, plus c’est la même chose: the more things change, the more they stay the same. But that was before the physical, biological, and digital worlds began merging to give us what I refer to as the ‘Fusion Revolution,’ disrupting whole industries and giving rise to a new mantra — the more things change, the quicker things change.”[5] Change in the work place is occurring so rapidly it takes almost constant retaining and reskilling to keep pace. For workers with no appreciable technology foundation on which to build, facing this new work environment can be daunting indeed. Even millennials (so-called “digital natives”) are a bit apprehensive. Engelbert writes, “Deloitte Global’s latest survey of millennials shows many are asking the same thing. While they recognize the benefits of automation in terms of productivity and economic growth, they also see it providing opportunities for value-added or creative activities, or learning new skills.” The survey found:

I agree with Engelbert that business leaders need to seriously consider what they can do to foster jobs sustainability and ease some of the anxieties associated with automation in the workplace. She adds, “People are the growth engines of business, so many corporate leaders are asking themselves what is most important to the people they are trying to hire and retain. I think the answer is clear — they want to focus on their strengths, feel their organization has a higher purpose beyond profits, and feel their well-being is top of their employers’ mind.”

I don’t need to detail all of the negative societal impacts of massive unemployment. It’s enough to say they are devastating. So why would any business leader want to help create a work environment that could lead to such negative consequences? There is a way to both increase productivity and save jobs — augmentation. Kothari explains, “The real promise of automation can only be realized when bots and humans work side-by-side. Bots do the repetitive, mundane, task-based work liberating human workers to do what they do best — using their intellect, creativity and talent.” Charles McLellan (@charlesmclellan) adds, “Humans are more likely to work with smart machines in the digital enterprises of the future than be ousted by them, but the possibility of economic and social disruption needs to be on the political agenda.”[6] Those sentiments are finding increasing purchase among the brightest minds in the field. For example, Erik Brynjolfsson (@erikbryn) has stated, “Racing with the machine beats racing against the machine. Technology is not destiny. We shape our destiny.”[7] And Kevin Kelly (@kevin2kelly), founding Executive Editor of Wired magazine, writes, “This is not a race against the machines. If we race against them, we lose. This is a race with the machines.”[8] Stephanie Overby adds, “A new study suggests that business and IT automation is taking over tasks, not jobs.”[9] Job augmentation is a trend that should be encouraged if human jobs are going to be preserved. Overby suggests four things organizations can do if they want to retain key talent during this shift to automation. They are:

Donnelly notes, “The reality is that machines are among us every day and are becoming increasingly integrated into our lives in positive ways.” The most positive thing smart machines can do for workers is augment their abilities rather than eliminate their jobs. As we look down the road to a world becoming more automated by the day, we see clouds on the horizon. Whether they become storm clouds reflecting massive unemployment and social unrest or billowy clouds hailing a brighter future, rests in large part on how successful business leaders and policy makers are in fostering a future that preserves/creates jobs and prepares people to fill them.