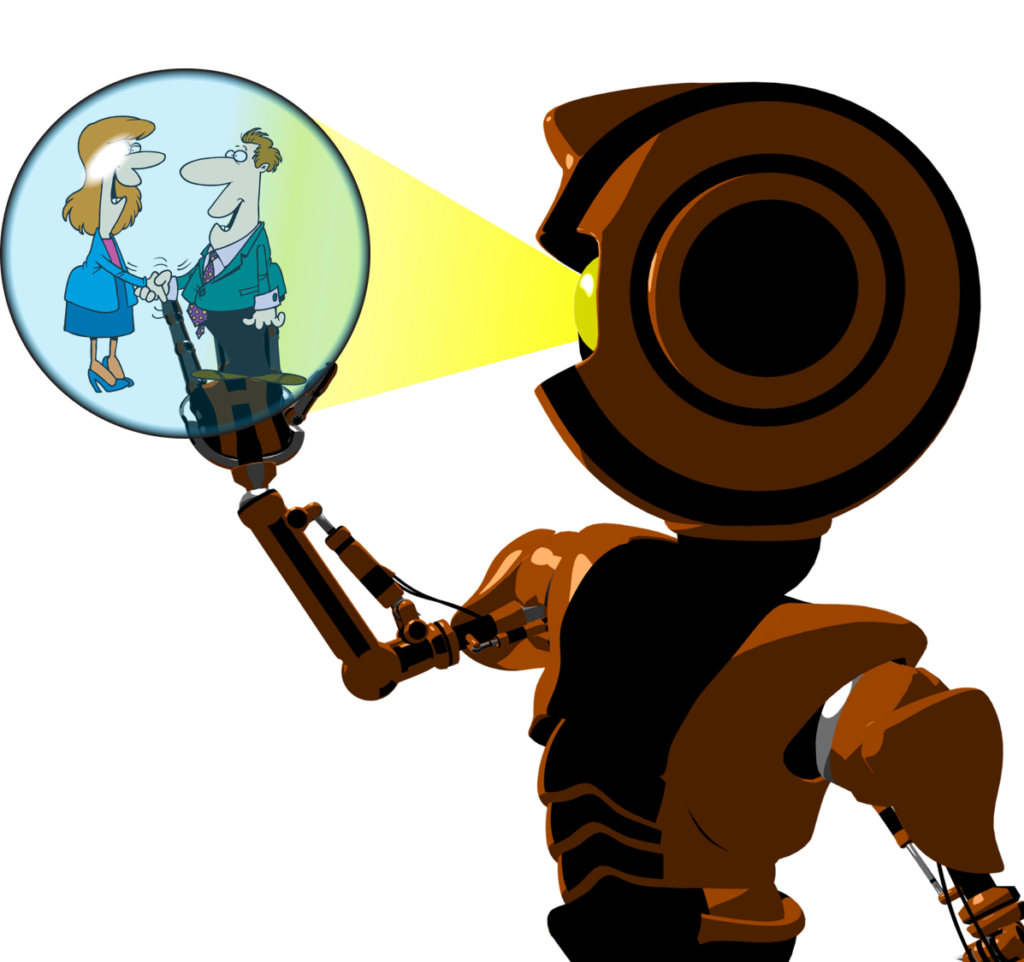 How Businesses can Foster Jobs Sustainability in the Age of Automation

There has always been tension between some humans and automation. No one likes to lose their job — especially to a machine. Historically, however, more jobs have been created by the introduction of new technologies than have been lost. People who lost jobs had to be retrained and reskilled to fill the new jobs. Many pundits, however, believe the current wave of technology is going to bring with it a Fourth Industrial Revolution (aka Industry 4.0) that will wipe out more jobs than it creates. The social and personal consequences of massive unemployment would be devastating if that occurs. It begs the question: What can businesses do help foster jobs sustainability in the age of automation? Amanda Mackenzie (@amandamack6), Chief Executive Officer of Business in the Community, is optimistic businesses can help create jobs. She writes, “There seems to be an endless and anxious debate under way about the effects of technology on society — whether the topic is brick-laying robots, stockpicking computer programs, unevenly distributed benefits or privacy concerns. Yet, at the same time, some estimates suggest the digital economy is creating jobs faster than any other sector, and that artificial intelligence could greatly boost productivity.”[1] Nevertheless, she acknowledges, “Even as technology transforms how we work and live, it is clear that not everyone is equipped to benefit.”

What does the Future Hold for Human Labor?

“One of the scariest questions in economics,” writes Noah Smith, “is whether human labor will someday be made obsolete by machines. Consultants and academics put out reports telling you how likely you are to lose your job to a robot. Economists argue back and forth about whether it’s possible for humanity to go the way of the horse. Technology industry leaders boldly talk about the need to implement a universal basic income once humans are no longer needed for work. Have the machines already started putting humanity out of a job?”[2] The answer for many developed countries, like the United States, the answer to Smith’s is a qualified no — employment rates are low and jobs for skilled labor are plentiful. With so many conflicting opinions about the future of work being tossed about, Steve Lohr (@SteveLohr) reports a new study published by the National Academies of Sciences, Engineering and Medicine suggests, “America needs new tools for the timely measurement and monitoring of technology, jobs and skills to cope with the advance of artificial intelligence and automation.”[3] Specifically, Lohr writes, “The panel’s recommendations include the development of an A.I. index, analogous to the Consumer Price Index, to track the pace and spread of artificial intelligence technology. That technical assessment, they said, could then be combined with detailed data on skills and tasks involved in various occupations to guide education and job-training programs.” Smith observes, “In the past, the skills a worker learned on one job could fairly easily be used to do another. Whether you were selling products door-to- door, filling out paper forms in a back office or working on an assembly line, a change of job mostly meant a change in the identity of the person who wrote your paycheck. The general skills of what economists call ‘routine cognitive’ and ‘routine manual’ jobs were portable. But these sorts of jobs have been vanishing.”

Almost everyone agrees that education and training needs to be provided to people who lose their jobs to technology. Blake Moret, CEO of Rockwell Automation, believes, “Lifelong learning for factory workers provides a competitive advantage. No matter how much you automate, your people will remain your most important asset. Suppliers, producers and the government all have a role to play in evolving the workforce to adapt to changes in this industry and to train workers for these highly skilled roles.”[4] But that’s the bare minimum that can be done. In many of the places where jobs are being lost, new jobs are not being created. That means workers — even those who have been retrained and reskilled — are going to need assistance to move to where the jobs are. Most analysts agree the Trump administration is going to meet with frustration if it continues its quixotic quest to return traditional blue collar manufacturing jobs to America. Those jobs are gone forever — most of them lost to automation not to bad trade deals. If the administration wants to get unemployed former factory workers back to work, it needs to collaborate with manufacturers like Rockwell to develop programs that educate, retrain, and reskill those workers. Rockwell offers in-house training to its employees and supports science, technology, engineering, and math (STEM) educational programs. Another big manufacturer, Siemens, fosters apprenticeships. Those types of programs are going to become absolutely essential in the years ahead.

What can Businesses Do?

According to Moret, “Manufacturers and industrial operators face a formidable challenge — attracting tomorrow’s workers while preserving the collective knowledge and experience of the baby boomer workforce.” To meet that challenge, he says manufacturers “must nurture a new generation of tech-savvy production workers and managers who are ready to face the challenge ahead. This requires attracting students early, feeding their interest in manufacturing, and showing the benefits of a career in manufacturing.” Mackenzie believes this dilemma is faced by society as a whole, not just the manufacturing sector. The dilemma, she writes, is “how to reap the economic and social benefits of digital transformation while mitigating the unintended harmful consequences.” She believes “business is uniquely placed to address this conundrum.” She indicates that businesses who want to help tackle this challenge should embrace four priorities. They are:

1. Protect, support and empower ever-growing numbers of online customers. She recommends companies help technically-challenged customers to improve their digital skills and then ensure their private data is protected.

2. Address the changing nature of work. Mackenzie stresses the need to constantly retrain the workforce. “Responsible businesses,” she writes, “will use tech to complement their workers’ activities.

3. Use technology to develop products that serve society. Only the imagination limits the ways that technology can be used for good.

4. Technology can create more efficient, transparent and ethical supply chains. In addition to eliminating slave labor, things like fair wages, elimination of waste and other practices can create a better world.

Mackenzie concludes, “The digital revolution has potential to make things better for everyone. Business can take a lead in this charge.”

Smith concludes, “Human capital — the value of a worker’s accumulated skill set — is a valuable asset, especially in the modern economy. But technological change can suddenly make human capital obsolete. … What do you do? You can either invest the time and effort to learn to work with the new technologies — to ‘race with the machine,’ as economist Erik Brynjolffson likes to say — or you can try to retrain for a new occupation. Either way, it’s going to be a lot of time and effort, and there’s a risk your income at the end of the process won’t be as high as what you’re used to.” Some pundits have suggested schemes to help support wage levels in the age of automation, but few of those schemes are likely to be adopted in the near-term. Perhaps the most important thing employers can do to ensure a future that embraces human labor and avoids social disaster is to figure out how humans can be augmented rather than replaced by technology.