Home » Artificial Intelligence » Is Your Business Ready for Process Automation? 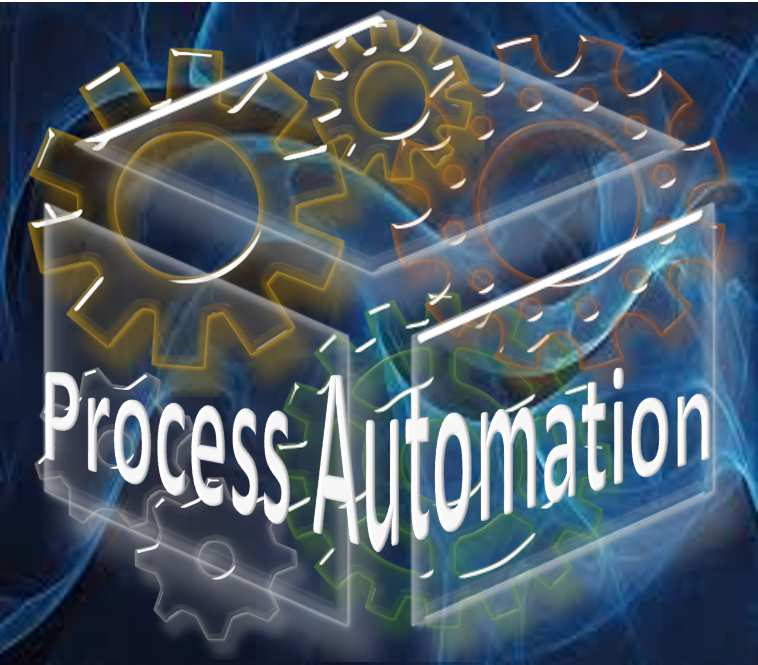 Is Your Business Ready for Process Automation?

According to a report published by Market Research Engine, “The IT robotic automation market is expected to exceed more than US$ 4.95 billion by 2020 Growing at a healthy CAGR of more than 60.0% in the given forecast period 2016 to 2022.”[1] A white paper by Redwood Software tempers that optimism by noting some executives remain skeptical about process automation primarily because the term “robotic” conjures up images of mindless machines. It states, “Despite there still being a large contingent of detractors that believe that the rise of software robots in modern society is a threat to industry and our proven way of working, there are still a great many others that are optimistic about their future roles in the enterprise.”[2] In the white paper, Neil Kinson (@nkinson), Redwood’s Chief of Staff, tries to eliminate concerns about mindless machines taking over processes. He states, “When we talk about robotics, we are no longer talking about basic machines that replicate human activity, but an opportunity to re-imagine business processes and their interdependencies. We are no longer plugging in ‘dumb’ machines, but integrating smart technology with built-in understanding of the end-to-end process and best practice.” Whenever the adjective “smart” is introduced into a discussion, artificial intelligence (AI) — more specifically, cognitive computing — is generally the technology to which the term refers. That’s why, whenever cognitive computing is involved in process automation, I prefer the term Cognitive Process Automation™ (CPA) to Robotic Process Automation (RPA).

“The developer tools are used to define jobs — the sequences of step-by-step instructions a robot follows to perform a particular business process. The instructions, which need to be very detailed, may include business rules or conditional logic, such as if/then decisions. Developer tools often feature drag-and-drop functionality and simple configuration wizards so that business users without coding experience can employ them. However, these tools are not as simple as writing ‘macros’ and do require users to focus on spotting exceptions, which may impede the automated process if not addressed up front. Some tools include a ‘process recorder’ that speeds up the definition of a process by capturing a sequence of user actions. Others feature interactive diagrams that make visualizing complex processes easier. Developer tools are used only in modeling the processes and making changes to them; they are not required to actually run the processes.”

“The robot controller plays three essential roles. By serving as a master repository for defined jobs, the robot controller facilitates version control. It safely stores credentials for business applications and provides them to robots only when required, ideally in encrypted form. The robot controller also assigns appropriate roles and permissions to users, and provides controls and workflows to govern the processes of creating, updating, testing, reviewing, approving, and deploying jobs to the robot workforce. Finally, it assigns jobs to single or grouped robots, and monitors and reports on their activities.”

“Software robots (also known as ‘clients’ or ‘agents’) carry out instructions and interact directly with business applications to process transactions. The list of actions a robot is capable of performing can stretch to over 600 in some products, and additional actions can often be custom-coded. Some robots keep detailed logs of their actions and decisions for compliance and audit purposes, as well as to help companies identify additional process improvement opportunities.”

Executives from the Nasscom Business Process Management Council foresee a future in which humans and machines work harmoniously together.[4] They note that robotic process automation is set to take on low-end tasks without any human intervention. They explain, “Many of these tasks when conducted manually took a lot of time and were prone to errors, thereby affecting productivity and customer satisfaction. With RPA, such rule-based transaction processing, when combined with human intelligence, presents possibilities that were considered unimaginable until now.” Karen Inbar (@InbarKaren), a Solution Marketer for NICE Real-Time Solutions, agrees that performance is primary reason RPA will change the business landscape.[5] “It’s being called the biggest change since the Industrial Revolution,” she writes. “It produces 25-50 percent cost savings, unheard-of levels of efficiency, and error-free work. If you’re not already working alongside it, you could be soon. It’s called robotic process automation (RPA), and it’ll be a $4.98 billion market in five years. … Humans are likely to make 10 errors for every 100 steps completed, but robots make zero. That creates opportunities to improve efficiency in everything from IT to finance to HR, allowing RPA to cut costs by 25-50 percent in some organizations. The IRPA also notes that the analytics collected by RPA create a feedback loop that further streamlines processes and conserves resources.” My question is: Why stop there? RPA automates processes but doesn’t really understand or improve them. Cognitive process automation takes that concept a step further. Rather than using a “robot,” cognitive process automation uses a cognitive agent — one that can Sense, Think, Act, and Learn®.

Like the Nasscom executives, I see a future in which collaboration between humans and machines is the norm. Phil Fersht (@Horses4Sources), Founder and Chief Executive Officer of HfS Research, reports, “It’s very rare today that RPA results in the elimination of entire job roles for staff in the BPO world (less so than with IT automation). Hence, we view an emerging focus on human-augmentation robotic solutions that combine people-driven processes with genuine RPA capability where it is cost effective and secure to implement.”[6] Thomas H. Davenport (@tdav), a Distinguished Professor at Babson College, offers one reason why robotics process automation will have less of impact on employment than some people may expect. “RPA, like other machines,” he writes, “performs tasks, not jobs.”[7] He adds, “The digital tasks performed by RPA are not generally that fulfilling to us humans. Some of the companies I’ve spoken with or read about who have implemented RPA found that their employees were happy to turn over these tedious activities to machines — particularly if they were able to keep their jobs and focus on more challenging and interesting tasks.”

Automation has always focused on eliminating errors and making tedious tasks easier to perform. Process automation is no different. “According to recent research from the London School of Economics,” Nasscom executives report,” the tireless robotic workforce that puts in work 24/7 can bring companies return on investment up to the tune of 600-800% in three years. RPA also helps a company instantly increase or reduce effort depending on the workload, without having to worry about recruiting and training people during a surge in demand, and then taking them off those tasks after the demand is over.” Will RPA eliminate some jobs? Almost certainly. Will it help create new jobs? Maybe. But, as the Nasscom executives observe, “Over the years, technology has taken away certain jobs and created new ones. As RPA takes over mundane tasks, it leaves strategic and creative jobs that involve human thinking to people.”