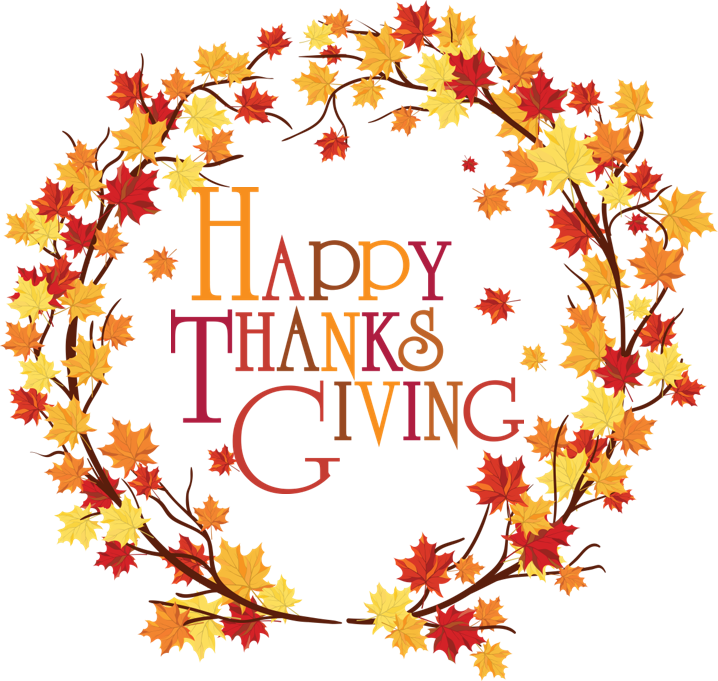 Confronted by bad weather and trade wars, farmers have experienced a very difficult year. As we sit down today to enjoy a Thanksgiving feast, we need to appreciate the fact our food does not magically appear on supermarket shelves. It takes hard work, sacrifice, and a great deal of risk to feed the world. CBS 60 Minutes correspondent Lesley Stahl (@LesleyRStahl) sums up the current situation this way, “American farmers are suffering, facing a pileup of misfortunes: President Trump’s tariffs, record-setting floods during spring planting, and persistently low prices for their products. The Trump administration has promised nearly $20 billion in financial aid, but so far just a third of that has reached farmers, more than half of whom lost money last year.”[1] The point is, good harvests and successful agricultural endeavors cannot be taken for granted. That’s why today is a good time to reflect on why Thanksgiving was celebrated in the first place.

The original Thanksgiving feast, celebrated by Pilgrims and Native Americans in 1621, was specifically dedicated to giving thanks for the first successful harvest in the Plymouth Colony in 1621. No place in America is more connected to that first Thanksgiving celebration than the Plimoth Plantation. In an article about that occasion found on the Plantation’s website, it states:

“Giving thanks for the Creator’s gifts had always been a part of Wampanoag daily life. From ancient times, Native People of North America have held ceremonies to give thanks for successful harvests, for the hope of a good growing season in the early spring, and for other good fortune such as the birth of a child. Giving thanks was, and still is, the primary reason for ceremonies or celebrations. As with Native traditions in America, celebrations — complete with merrymaking and feasting — in England and throughout Europe after a successful crop are as ancient as the harvest-time itself. In 1621, when their labors were rewarded with a bountiful harvest after a year of sickness and scarcity, the Pilgrims gave thanks to God and celebrated His bounty in the Harvest Home tradition with feasting and sport (recreation). To these people of strong Christian faith, this was not merely a revel; it was also a joyous outpouring of gratitude.”

Journalist Haleema Shah (@haleemakshah) calls this first Thanksgiving celebration, “a brunch in the forest.”[2] She writes, “The First Thanksgiving of 1621 happened but with little notice or attention. Curators at the Smithsonian’s National Museum of the American Indian like to call it ‘a brunch in the forest.’ … The school play version of Thanksgiving tells the story of a landmark moment of coexistence, multiculturalism and even neighborliness when Native Americans taught Pilgrims to farm, and shared a meal with them after a successful harvest in 1621. … But it wasn’t a landmark moment — [the Smithsonian’s Paul Chaat Smith] describes it as a nonevent that was recorded in the writings of early English settlers, but likened it to more of a historic footnote. ‘They didn’t repeat it the next year,’ Smith says. ‘It wasn’t special and some people knew that it happened, but it was forgotten for hundreds of years until the 1800s.’ And that could be because Thanksgiving was never a very original idea to begin with.” As the Plimith Plantation article noted, harvest celebrations had a long history both in Europe and America. Nevertheless, for the Pilgrims whose future in the New World was uncertain, it was indeed a time for giving thanks.

Shah notes, “Thanksgiving is now America’s second most favorite holiday, only to be rivaled by Christmas.” As noted above, the Pilgrim/Native American harvest feast was not repeated; nevertheless, the Economist notes, “Pilgrims observed days of public fast or thanksgiving. These were proclaimed in response to specific events, so varied each year.”[3] The article goes on to state, “The holiday assumed a semi-fixed status with time. Mostly it was celebrated as a local or statewide affair initiated by a minister or governor. It might be held in October, November, December or even January.” So how did Thanksgiving become America’s second favorite holiday? The Economist insists, “The credit for securing a fixed day for Thanksgiving, annually and nationwide, goes to an unflagging writer called Sarah Josepha Hale. She rarely alluded to the Pilgrims herself as she pursued the idea of a patriotic celebration for autumn over the course of two decades. She petitioned presidents and governors, and Godey’s Lady’s Book, her popular women’s periodical, ran editorials and moralizing fiction championing the cause. Success came in 1863 during the civil war. The president, Abraham Lincoln, declared the day a national holiday after victories for the Unionist armies at Gettysburg and Vicksburg earlier that year. In 1941 Congress wrote the holiday into law, to be celebrated on the fourth Thursday in November.”

Today Thanksgiving is celebrated by parades and football as well as a great meal. The late humorist Erma Bombeck once wrote, “Thanksgiving dinners take eighteen hours to prepare. They are consumed in twelve minutes. Half-time takes twelve minutes. This is not coincidence.” I suggest on this Thanksgiving Day we all take a moment to thank the farmers who make the feast possible. Bryan Lewis, a manager at Cenex, goes a step further. He recommends you thank a farmer every day. He writes, “Farmers have an extremely important job: feeding the world. Their jobs require them to work long, tiresome hours and battle tough economic and weather conditions, but most farmers and producers don’t see it that way. They have a deep passion and commitment to their work, and most say they wouldn’t trade their jobs for anything. … Next time you open the fridge or walk through a grocery store, think of the farmers who dedicate their lives to making sure there is ample food for the world. Thank you, farmers, every day.”[4]